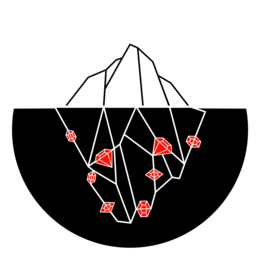 We usually pay attention only to the things we can see on the surface, but many times, that is only the tip of the iceberg. The HIDDEN details and stories are what adds meaning and depth to what we consider as reality, yet we fail to appreciate these, or fail to attain the 秘伝 ( 秘 "hi": secret, 伝 "den": teach) methods and techniques that are passed on only to the chosen and meritorious in order to fully grasp experiences.

This year, TEDxTohokuUniversity will unravel the "HIDDEN|秘伝" with a diverse group of guest speakers.
Some ideas are common, but are being overlooked.
Some are what most of us are curious about.
And some can change people’s perception of the world.
This time, we dig up “Ideas worth spreading.”
This time, we cut into the generations and communities of secrecy and reveal the hidden values clutched onto by the chosen ones.
This time, we turn over the iceberg.

Dalila Burin is an Assistant Professor at Smart-Aging International Research Center at Tohoku University. She has done her PhD in Neuroscience from the University of Turin, Italy and also been awarded two renowned Italian awards for young researchers in 2016. With a keen interest in the field of research, Dalila likes to discover the HIDDEN phenomenon and explore them. She loves riding bikes, water sports such as swimming and surfing, and is a foodie.

Tohoku University Gospel Circle GO∞HIP is an intercollegiate circle of the students in Sendai City, mainly from Tohoku University, who enjoy singing gospel music. The best things about our gospel music are the joy of singing with all our hearts while moving our bodies and the hopeful lyrics. GO∞HIP is always looking for new members! Whether you're interested in singing or not, come join us and have fun!

Ilona Parunakova is Integrative Nutrition Health Coach, Certified Personal Trainer, Certified Nutritionist and Certified NLP Master Practitioner and author of opium of the Almond Tree. She has her PhD in Christian Counseling, was a candidate in M.M Master in Ministry, and Bachelors in Business Administration. She struggled with identity and validation as a young girl. In moments like this she was aided by the joy that was hidden inside her and gave her the power in her life. She has been a winner of People’s Choice Award in a Republic of Georgia Beauty Pageant in 1998 and also earned medals for completing a marathon in 2017 and triathlon in 2018.

János Négyesi is an Assistant Professor at Tohoku University and his research is based on motor control and learning. He completed his bachelor's in 2009 and his masters in 2011 specializing in biomechanics and performance analysis. He was also director of a Biomechanics Lab in Hungary and trained the Hungarian Olympic Team for the 2016 Rio Olympics. His experience with training the team made him realize how winning requires many factors that are passed on from the seniors and coaches. He aims to convince the audience of the same.

Jusen Asuka is a professor in the Center for Northeast Asian Studies at Tohoku University. He has previously worked for the Institute for Global Environmental Strategies (IGES) in Hayama, Japan as the director of the climate change group. He has a Ph.D. from the University of Tokyo, an MBA from INSEAD. His primary areas of interest are energy policy, environmental policy, and international environmental/energy cooperation, and is also regularly involved in groups dealing with climate change in Japan. He is a football fan.

Justin Velgus is currently working at SenTIA. He moved to Sendai after his studies in Akita. After a few years of teaching English, he worked with the Fukushima government to promote Sake and agricultural products overseas. For him, "hidden" means something that is waiting to be discovered. He is on a hunt to discover the history and past of Sendai that seems to have been lost in the Earthquake. He has written exclusively about travel and culture of the city and is a long term advisor to Gozain.

Martin Robert is an Associate professor at Graduate School of Pharmaceutical Sciences in University of Kyoto. He holds a Ph.D degree (1996) in the field of biochemistry from McGill University. His research includes cellular aging, immune signals, bacterial metabolism, protein analysis among others. The bacterial world is mostly hidden from us but plays an important role in the ecosystem. Even so, human knowledge on the subject is only the tip of the iceberg. This is what drives Martin to dig deeper.

Masafumi Sato is a natural farmer who tends to his field, paddies, and cafe at imacoco citta, Motoisago, Kawasaki. He travelled around various countries such as Tibet, Nepal, and Australia before finally deciding to return to his hometown and farm. He believes that our connectedness with nature must be treasured and through careful observation can we truly understand what is hidden. He hopes to share with us his philosophy of nature and observation.

Oskar Hellstorm is from Finland and works part-time at a retirement home and teaches introductory courses on Japan to elementary school children. He has his bachelor degree in logistics from Arcada University and has received a 師範 degree in Japanese calligraphy. He has also served in the military for a year after high school. He connects the theme to himself and feels that his knowledge of calligraphy was hidden from him and when he discovered it, he loved the hidden knowledge that was passed on to him. He spends most of his time practising Japanese calligraphy and usually plays sports such as soccer and disc golf.

Tabidaiko is a Japanese taiko drumming group based in the town of Marumori since 2018. The members of Tabidaiko are involved in revitalizing the community not just through drumming, but also through agriculture, local products, tourism, and the food industry. Their mission is "To Increase Smiles." The present time, now, is an important moment in your life that only comes once. Tabidaiko is committed to working together with everyone to create happy times. 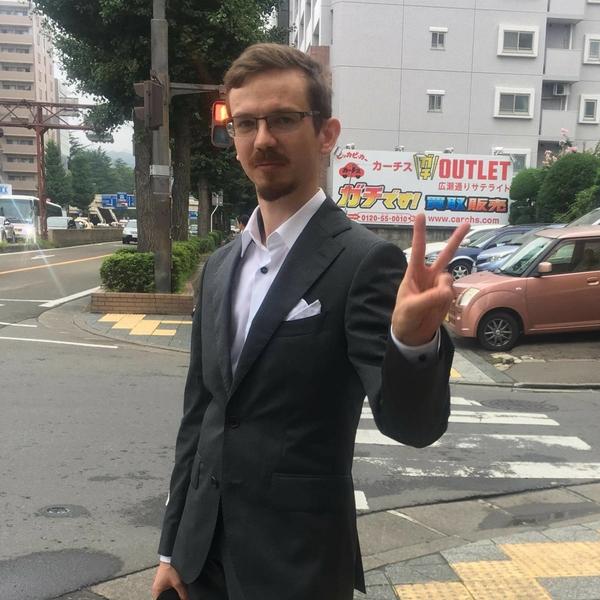 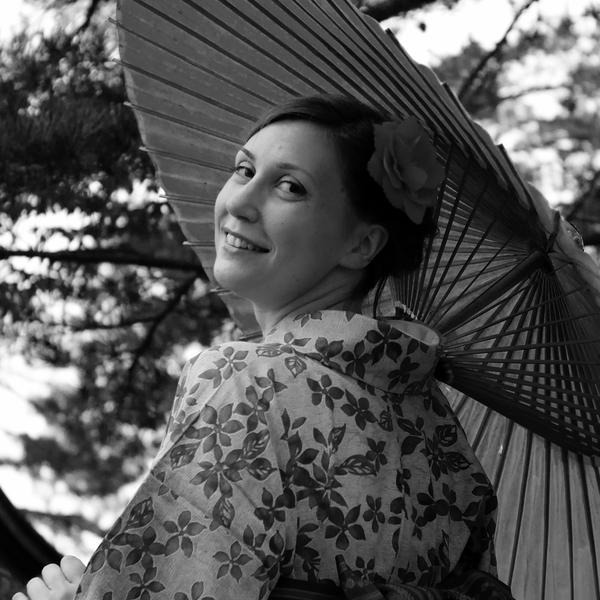