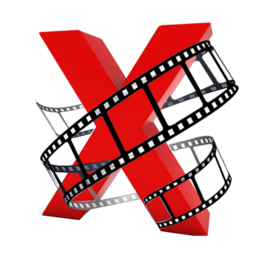 The wake of a new decade presents a time for reflection and an opportunity for positive change. It’s a chance to ponder over our contributions to society and re-evaluate our current vision for the future.

The theme “Unfiltered Perspectives: 2020 vision” challenges speakers to explore the power of thought in its most undefined form. From the process of gaining self-awareness to the analysis of hindrances of progress, the theme provides a platform for speakers to acknowledge the past, propose ideas for the future and recognize the significance of the in-between. Can we strengthen the pillars of our continent without destroying the foundation that unites us? Are we truthfully independent when our dependence on others continues to grow? Could we achieve the impossible if our minds weren’t confined by the limits of our imagination? Are we held back by the things we hold onto? Is there a need to fix what might not be broken?

The future of our nation lies in our vision for a better tomorrow, and we as individuals possess the power to strengthen it. But moving forward heavily relies on the goals we set for ourselves, so what steps must we take to attain them? What new perspectives must we adopt to see the world through a new lens? And ultimately, how do we translate our borderless thoughts into tangible and defined designs?

An inquisitive and motivated student, Adnan Bhanji sees technology as a powerful tool to connect people across the world. Entrepreneurs have hopped onto the wave of technology to make their businesses more successful by using artificial intelligence in online marketing to gain more customers. He believes that technology would help unleash the ideas possessed by thousands of cultures in the African continent but the continent lacks facilities to make these ideas a reality.

Aileen Waitaaga is a warm, kind, and funny Academy Fellow with the Aga Khan Academy Mombasa. Her talk is rooted in sociological and ontological perspectives to explore the significance of hair, especially in black communities, and teaches us how to extract the necessary lessons from everyone’s hair journeys, no matter your texture. In the end, she will have explored how you can treat your life the way women of color treat their hair - with understanding, patience, prayer, and coconut oil.

Caelan Mwiti is an outspoken, passionate, and social student at the Aga Khan Academy Mombasa. After having noticed the wonderful works of art on the streets in Nairobi at a very young age, he has been very passionate about his culture. He disagrees with the notion that Westernization and the abandoning of cultural values is key to the development of society. Caelan has embraced his culture, creating the Cheza dance group with 24 other students at his school. He believes that just like him, Africans should embrace their identity by being carriers of culture to make sure that their cultures do not die.

Kamran Sheikh is an A-Levels student at the Oshwal Academy Mombasa. He has an intense passion for the theatrical arts and believes that film is a story of a thousand generations through a thousand eyes. He believes the world should open their eyes to film in a new way to see the time capsules capturing the magic of the decade and the prowess of actors and that film is a collection of everything humans have ever strived for.

Khushbu Kotak is a bold, ambitious, and self-motivated student at the Aga Khan Academy Mombasa. She is a very curious individual who enjoys exploring new perspectives. In her talk, she would like to change the common perception of how people view Africa from newspaper headlines as a place with hunger, poverty, and corruption. She explores the idea of implementing a universal East African currency as a way to bring out a sense of freedom, unity, and hope in East Africa.

Having survived his academic life while juggling his novel writing, parkour, and love for animals, Kieran Viehweber quickly learned of his insignificance in the grand scheme of the cosmos, but rather than delve into nihilism as most do, he took a different path. After months of under the covers research, Kieran is now a firm believer in the importance of learning about philosophy in his daily life. He understands the role of a school, which is designed to prepare students for the future and has learned that philosophy is the key to understanding why we do what we do if we should even do it in the first place, and how to go about doing them, and Kieran is eager to share this with the world.

Nicole Lutalo is a loud, confident, and boundless student at the Aga Khan Academy Mombasa. She intends to create a space for self-reflection through looking past the physical features of an individual and paying more emphasis on personality, drive, and talent. Her expressive and eloquent nature enables her to tackle a social issue that is prominent in our society today. She brings forth a new lens that implies that self-love and affirmation should be centripetal towards the center, rather than centrifugal from the outwards.

Omar Abdulwadood, the Student Council chairman of United States International University, Africa, is an entrepreneur in the process of developing a business venture in real estate. He is very invested in consumer and behavior psychology and the concept of hyper-reality. His talk is about the rapid change in technology and how it has changed what we truly value.

A digital economist, Prince Muraguri has been doing economics videos on social media for the past year in an effort to bridge the financial literacy gap in Africa. In his talk, he will shed light on the power of self-actualization through personal initiative made possible through the internet and what it means to the African continent, considering that we are in a new decade where almost anyone can own a smartphone and access the internet from any part of the continent.

Saifan Ashvani is an amicable, sincere, and exuberant, student at the Aga Khan Academy Mombasa. He intends to utilize the negative energy generated from heartbreak to benefit one’s self. Surrounded by the notion that heartbreaks destroy rather than transform, he aims to shed light on the perception of darkness and encourages individuals to use this negative energy to improve their lives physically and mentally.

Sarah Mutegi is an extraordinarily lively individual who utilizes her talent and passion for the performing arts to break down barriers and share her experience with her community, particularly where she attends school at the Aga Khan Academy Mombasa. As an aspiring actress, she understands the subject of fear and is unafraid to share her vulnerability in this field. Sarah aims to explore the importance of addressing one’s weaknesses by facing her own fears. In doing so, she believes that we can liberate ourselves and truly begin our own journey towards self-realization and inevitable success.

Being a young and blossoming student of music, Sonakshi Roy understands the importance of letting life take its course. Her laid-back and fun-loving attitude allows her to make easy and long-lasting connections with the people that she meets, a trait she attributes to her family. Through her music, she aims to motivate others to break down the routines we create for ourselves and dive head-first into the unknown, perhaps changing our lives for the better.

As an advocate for victims of emotional trauma, mental health issues, and domestic violence, Wanjiru Kihanya uses her voice and exceptional songwriting skills to tell stories and ultimately spread awareness about the issues she is most passionate about. Whilst studying at the Aga Khan Academy Mombasa, she has performed and professionally recorded countless original compositions, created her own short film, and is on the road to becoming an independent solo artist in her home country, Kenya, all while still being the fun and friendly individual her friends know her to be. 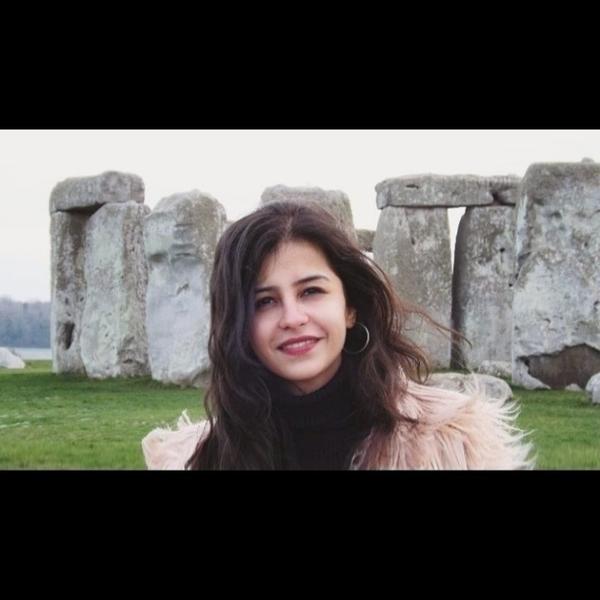 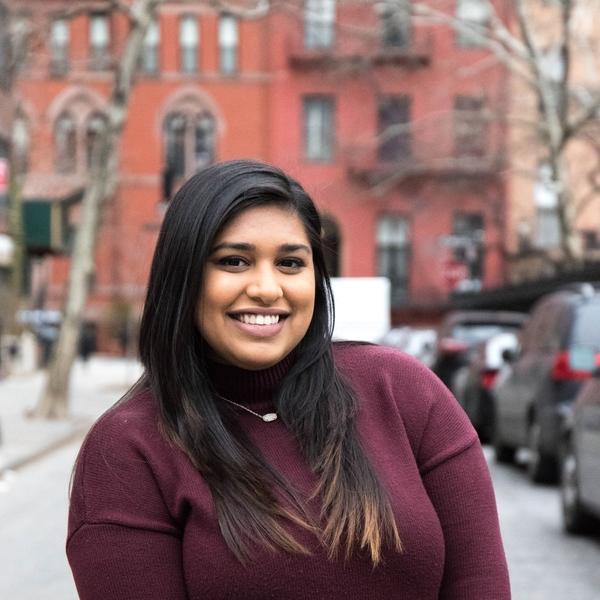