Covid cancelled our 2020 program, but we were back live in our high school Theater for 2022. TEDxYouth@CEHS is a biennial event held at Cape Elizabeth High School in Cape Elizabeth, Maine with a focus on inspiring our junior and senior classes to expand their horizons as they look toward planning their lives beyond high school. Junior and senior students watch the live show in the Theater along with a number of invited guests.

Alex Depke is twenty three years old and graduated from CEHS in 2017. After initially going to NC State University, he moved back to Maine and took some time off from school to work and then transferred to UMaine Orono to work on finishing his degree. After dealing with some setbacks, Alex now lives in Portland with over a year of sobriety and is a Manager at Big Sky Bread Bakery on Deering Avenue. He’s a part time student at USM Portland finishing up a degree in Psychology with a double minor in Criminology and Sociology. Alex hopes to eventually work for the FBI.

Dimitri and Philip Coupe are twin brothers who are juniors at Cape Elizabeth High School. When they’re not at the hockey rink or the athletic fields, they are busy with their solar powered business, Solar Mow, which they run from April through October. They have started New England’s first all-electric lawn care service and are passionate about running it sustainably. They like to work hard, play hard, and show people it’s possible to go green.

Originally from Israel, Eric is married to Pam; they have have two amazing kids. He is a cognitive neurologist who specialize in dementia and memory loss. Eric works at Maine Medical Partners Neurology and serves as an Assistant Professor at Tufts Medical School. He is a Principal Investigator for clinical trials using amyloid immunotherapy for Alzheimer’s disease (current trial-trailblazer study for Lilly).

Jess was a young ballerina when injury and the pressures on mental wellness caught up to her and she quit ballet at age 18 and her deep dream of being an artist was lost. At age 32, she went back to a graduate degree in dance. From this turning point, she learned that being an artist could be on her own terms. She began teaching people how to artfully and kindly relate to their bodies through Pilates instruction, teaching and choreographing dance for the University of Virginia and later expanding to other art forms producing Improv Comedy shows, dancing Appalachian clogging, and leading meditation and movement events in NYC and Boston. Jess is currently painting and printmaking at Running With Scissors and was recently a spotlight in Maine Magazine’s 2021 Artist issue.

Maya Williams (ey/they/she) is a Black multiracial nonbinary suicide survivor who is currently the seventh poet laureate of Portland, Maine. Ey has been a speaker and performer of spoken word for venues such as the Mixed Remixed Festival, the Maine Youth Action Network Conference, Loft Literary Center, and the Kennedy Center’s Arts Across America series. They have poetry published and forthcoming in The Portland Press Herald, Amjambo Africa, FreezeRay, glitterMOB, Indianapolis Review, Black Table Arts, and more. She won a Patron’s Choice Award from the PortFringe Festival for her sold out performance of poetry “When Speaking to an Extraterrestrial” in 2019.

Mitch is a writer and disability advocate living in South Portland with his wife Kim. In 2001, he was diagnosed with primary progressive multiple sclerosis, and in 2008 he became a power wheelchair user. Mitch published a memoir, Enjoying the Ride, and contributes to his blog of the same name. His essays can be found in periodicals such as Down East Magazine and websites like MultipleSclerosis.net. In his writings and talks, Mitch promotes positivity and gratitude, and features cutting-edge assistive technology for people with disabilities.

Otto Cook-Sharp is a senior at Cape Elizabeth High School who grew up in NYC. He moved to Maine with his mom, dad, and two sisters in 7th grade. Otto plays drums in the concert jazz band and other music groups outside of school. He will be going to Berklee College of Music next year majoring in performance. He also likes to ski, snowboard and obviously unicycle.

Dr. Samantha Montano is a disasterologist with a research focus on emergency management. She has a doctorate in emergency management from North Dakota State University. She is currently an assistant professor of Emergency Management at Massachusetts Maritime Academy and the author of Disasterology: Dispatches From The Frontlines of The Climate Crisis. Growing up in Cape Elizabeth instilled in her a love for the coast that guides her efforts to ready coastal communities for the consequences of the climate crisis and pursue disaster justice.

Sammy Potter, along with his good friend Jackson Parell, is a Mainer currently studying public policy & economics at Stanford University. In 2021, Sammy completed what’s known as the Calendar Year Triple Crown—thru hiking the Appalachian, Pacific Crest, and Continental Divide Trail all in under a year—a total of nearly 8,000 miles through some of the toughest terrain in the U.S. Throughout the trek, he produced a podcast series for Backpacker Magazine entitled ‘Impossible Odds’ which can be found anywhere you listen to podcasts. Sammy was sponsored by LL Bean & Merrell, and worked with the organization Protect Our Winters during the trek to raise over $7,000 for their fight for pro-climate policy. Sammy is planning to continue working in the outdoor media space to tell stories about adventure, nature, and humans.

Thomas is founding Executive Director of LifeFlight of Maine/ LifeFlight Foundation. LifeFlight of Maine, a non-profit hospital consortium critical care system. (www.lifeflightmaine.org) serving over 40 hospitals in Maine and New England as well as providing primary response to accident scenes and medical emergencies to remote and island communities. With an extensive background in emergency medical services and air medicine, he has worked in the private, public and non-government sectors designing and implementing emergency care systems nationally and internationally. Thomas is particularly interested in patient safety, risk, standards development, system design, organizational culture and governance, and the effects of health care policy and in the issues of access and equity in the provision of rural medical care.

Whitney Legge, 2006 graduate of CEHS, is an award-winning documentary filmmaker who explores themes around family, identity, women’s rights, immigration and poverty. She earned a master’s degree from Stanford University in Documentary Film and an undergraduate degree in Art from the San Francisco Art Institute where she was awarded the John Collier Humanitarian Award. Legge’s films have been invited and screened both nationally and internationally at Full Frame, Cinequest, Calgary International Film Festival, San Francisco Documentary Film Festival, and the United Nations Association Film Festival, among others. Legge is based in San Francisco and is the Senior Producer at The Asia Foundation, where she creates short documentary films. 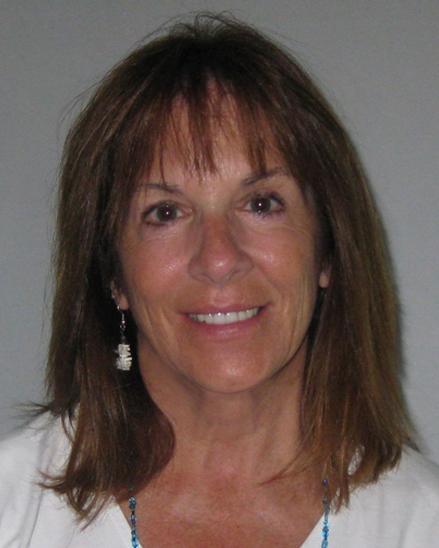 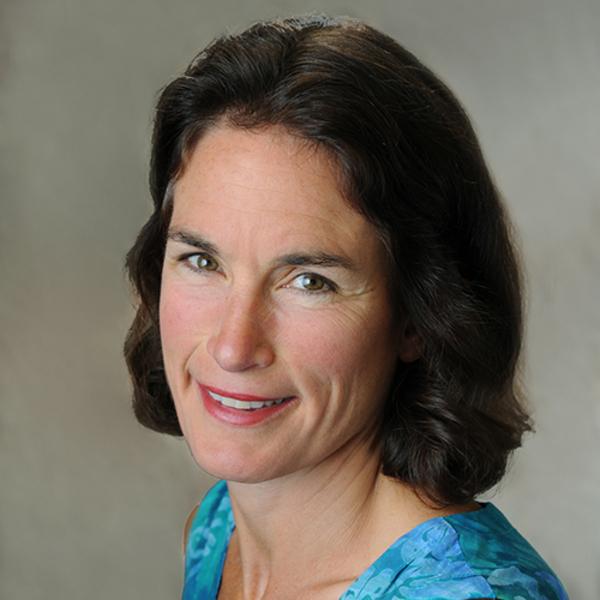