Abdurrahim Korkmaz is a Turkish windsurfer, born in 1984, and grew up in Mardin. After developing his windsurfing skills he received his teaching license and has begun working as an instructor. He has competed in the Windsurf Championship organized by the Turkey Windsurf Federation, and has reached the finals after competing for three consecutive years. In 2011, in pursuit of his dream of surfing in the grandiose waves of Cape Town, has visited and lived in South Africa. He has been working as a windsurfing and kitesurfing instructor in Alaçatı since 2009, and in Cape Town since 2012.

Born in 1997, Asaf Erdemli graduated from the Arts and Sculpting Faculty of the Hacettepe University. He is currently resuming his positions as clay sculptor and group leader that he began in 2013, in the Hidromek Design Studio. Erdemli turns scrap materials into sculptures. His artworks have been displayed in many renowned exhibitions around the world, including the International Contemporary Arts Fair in the Louvre Museum, as well as the Scrap Arts Festival in Qatar. Asaf Erdemli has also won the 2017 “Praise worthy Artists in the Area of Sculpting”, given by Arts Foundation Association, and has many works displayed within and outside of Turkey both in private and institutional collections.

Gülseren Budayıcıoğlu, is a graduate of the Medical Faculty of the Ankara University. In 2004, Budayıcıoğlu wrote her book “Madalyon’un İçi” and in 2005, established the psychiatry center “Medallion Psychiatry Center”. She then published the books; “Günahın Üç Rengi”, “Hayata Dön”, “Kral Kaybederse” and “Camdaki Kız”. In 2008, she operated as the script and fiction consultant to the renowned television series “İstanbullu Gelin” (“The Bride from Istanbul”). Still to this day, Budayıcıoğlu continues to serve as the head of the Medallion Psychiatry Center, as well as write books about the cases of her patients.

Erden Erkul is responsible for the Public Sector and Investments of Microsoft Turkey. He has completed his masters on Public Administration, and later on has received his PhD from the Political Science and Public Administration department of Ankara University. Erkul has conducted much academic work regarding public policy, artificial intelligence, innovation, and entrepreneurship. In 2014 he has worked as the Samsung Electronics Public Sector and External Affairs Director. He is also the vice president of the Council of European Professional Informatics Societies (CEPIS).

Miruna Pribek is currently studying at Bilkent Laboratory and International School as an eleventh grade student. She has lived in different parts of the world, learning their cultures. She is very interested in biology and human brain.

Serkan Altunorak got into the Hacettepe University Conservatory Theater Department in 1996, later proceeded to attend The Juliard School Language and Acting Training Program, Cambridge School of Institute, and the Depaul University MFA Department of Drama. He has gained attention with his plays performed in DOT Theater; “Kürklü Merkür”, “Vur/Yağmala/Yeniden”, and “Dövüş Gecesi”. He has partaken şn many successful and well-liked on-screen productions such as “Melekler Korusun”, “Muhteşem Yüzyıl”, “Evli ve Öfkeli” and “Cesur ve Güzel”. On the silver screen, he has recentry portrayed the character Metin in the movie “Cebimdeki Yabancı”. 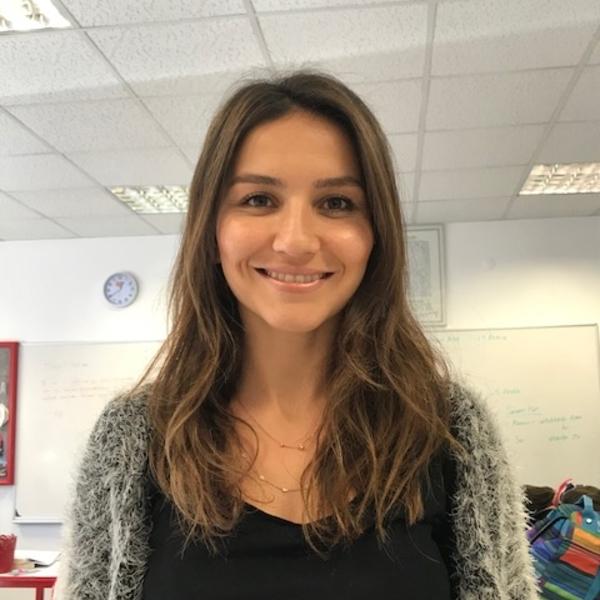