Theme: Against The Odds.

The journey of an individual to become extra-ordinary has never been easy. But neither did the odds ever stop anybody from solving critical problems, making a difference or achieving greatness.

Asif Salman is an Architect and Architectural Photographer. He got his Bachelor of Architecture degree from Ahsanullah University of Science and Technology. During his graduation days, he started working as the assistant editor of Dot (art & architecture Bangladesh) magazine. Currently, he is serving as a visiting faculty at the Department of Architecture Bangladesh University. After his graduation, he started his career as an architect and also worked as an editorial assistant for Dot (an art & architecture magazine in Bangladesh). Working in an architectural magazine for a long period of time, he gradually got interested and understood the importance and influence of architectural photography. Asif Salman is now working as a full-time architectural photographer and is working with all the prominent architects in Bangladesh. He has documented over 100 architectural projects in the last two years and traveled across the country and also documented projects in India and UAE.

Dentist, Writer, and the CEO of Greeners

Lina Zahayka, a dentist, a writer, and the CEO of Greeners. A company that provides farmers with uniquely made eco-friendly fertilizers, reducing tons of CO2 emissions annually.She is passionate about creating a positive impact on my circumferential. She was also a won several awards for my short stories. She believed that she was created to make the world a better place, which motivates her to keep working hard. She is also involved in the issues of gender equality.

Khondaker A. Mamun received his Ph.D. in Computer and Biomedical Engineering from University of Southampton, UK. After that he worked as a Postdoctoral Research Fellow in the PRISM Lab with joint appointment from Institute of Biomaterials and Biomedical Engineering (IBBME), University of Toronto, Toronto, Canada and Bloorview Research Institute, Holland Bloorview Kids Rehabilitation Hospital, Toronto, Canada. He is an Alma mater of AUST. His contribution in the innovation and development is recognized internationally and Nationally. He is the founder of CMED Health, a startup that focuses on preventive and primary healthcare through ICT. CMED Health is the Winner of DBS-NUS Social Innovation 2018 (Singapore), SeedStarWorld Global Innovation 2018 (Switzerland), Bangladesh Innovation 2018, BASIS National ICT 2017, Startup Challenge 2017 and GP Accelerator 2016 Award. He also received National ICT and APICTA Awards for "Autism Barta" and "Bolte Chai" projects.

Mr. Redwan Ferdous, a professional electrical engineer- is a prominent and well-known tech enthusiast and dedicated activist of Robotics and Advanced technology not only in Bangladesh but also in the global arena. He has a versatile dimension in his educational background. He has completed his graduation in EEE, AUST. M.Sc in IT & MBA in Finance, Graduate Diploma in leather and footwear management-as a part of the business aspect. He is PRINCE2 ® certified 'Project Manager' & highly trained in Data Science, Artificial Intelligence, Robotics, Machine Learning from "Fujitsu Research Institute", Japan- fully funded by Govt. of Bangladesh. advisor of 1st ever team from Bangladesh in international 'Shell-Eco-Marathon' Car Design and Racing competition, 2015 and advisor of 'Team-71' from Bangladesh for 'NASA Human Exploration Rover Challenge-2020'. He has served as the Chief Coordinator of Bangladesh Robot Olympiad & Country Representative of the World Robot Olympiad' (WRO) Bangladesh.

Sayeed Rimon, is one of the most unique character in Facebook lately. He has been working relentlessly on raising social awareness to keep citizens of Dhaka Sayeed Rimon has been carrying this communally consciousness program for 11 years. He is highly praised by Bangladesh Police for his effort on working over social cognizance. His awareness raising contents has been utilized by Tourist Police Bangladesh, Barguna Police, Narayanganj Police, Munshiganj Police and Natore Police to raise the awareness through photos in flyers and social media. 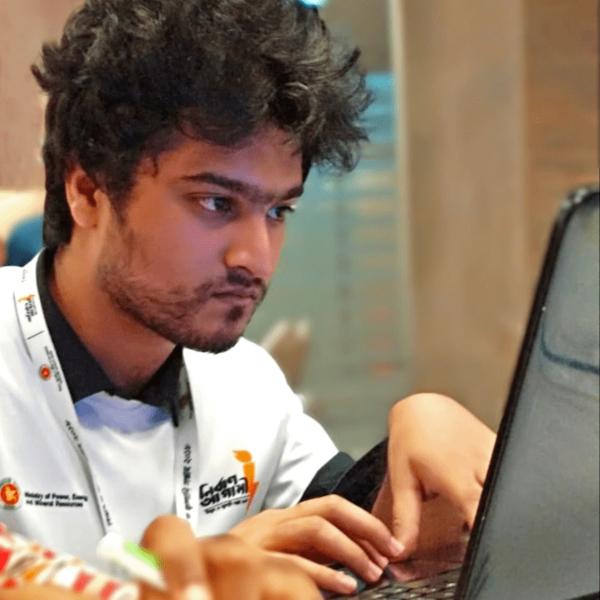 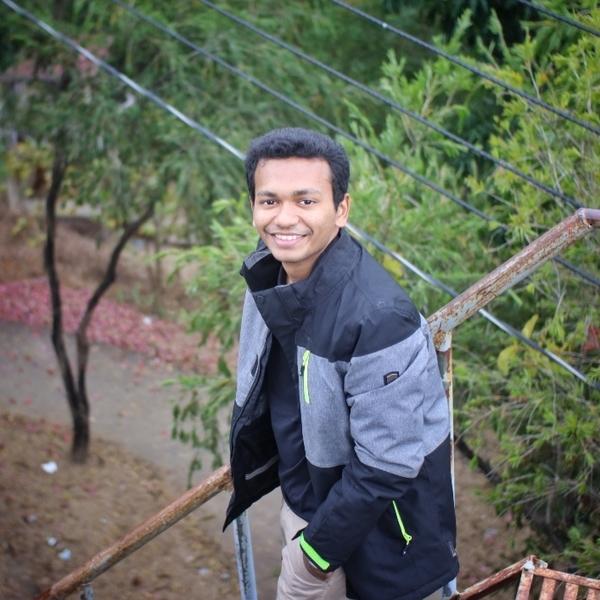