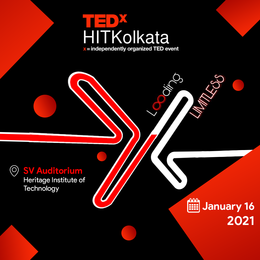 For anyone saying the sky is the limit, we are well ahead of that. TEDxHITKolkata brings up a wide horizon of topics, genres, anything without a limit. We are limitless and we're loading.

Dr. Biswajit Banerjee , specialist in General Physician and Diabetiology . Dr. Banerjee has been working in the field of medicine, cardiology and Diabetiology for 27 years. He later on organized a walk and public awareness programme to prevent diabetes on World Diabetes Day 2017, attended by one hundred odd people, across North Calcutta. Dr. Banerjee Regularly organising free diabetes camps for underprivileged patients in the locality and patient awareness camps, focused on diabetes, in various locations around Kolkata.

Kaushik Sen is a well-acclaimed Indian actor and thespian. He is the director of the theatre group Swapnasandhani. He has won the BFJA awards for best supporting actor for his performance in the Mrinal Sen directed film Aamar Bhuvan. His recent independent film Cold Fire has released In Kolkata International Film Festival on 11th and upcoming on15th of January. He has acted and directed in countless movies and plays.

Khushi Khater, age 19 years old, holder of few of the most prestigious awards of India like, India Book of Records, India Star Icon Award, Karmaveer Chakra Award in association with United Nations and iCONGO, Nari Samman Award and her love for poetry has got her recognitions by getting her poetry published in the International Poetry Digest - New York. She has delivered talks at both National and International forums.

Manvir Singh Anand is the Founder and CEO of Knight Gourment. He is a strategic Investor, Consultant and mentor to multiple Startups and the author of National Best-seller "Catering Your Way to Financial Independence".

-Faculty of Business Analytics and Statistics at School of Management Science, MAKAUT. -University Faculty Co-Ordinator of BBA and MBA in Business Analytics at MAKAUT. He is the Lead of Facebook Developer Circle, ‘Google Developer Expert in Machine Learning’ and ‘Intel Software Innovator.

Sayan Chakraborty, Founder/ CEO of WTF! Where’s The Food! is one of Eastern India’s youngest entrepreneurs to cross a turnover of a million in a year, with over 4 restaurants in just 15 months of operation. He was also the youngest to receive the Times Hospitality Icon of the year.

Soukarya Ghosal is an Indian film director, lyricist, animator and screenplay writer. He works in Bengali cinema. His first feature film was Pendulum. He has received recognition for directing Rainbow Jelly and Rawkto Rawhoshyo. 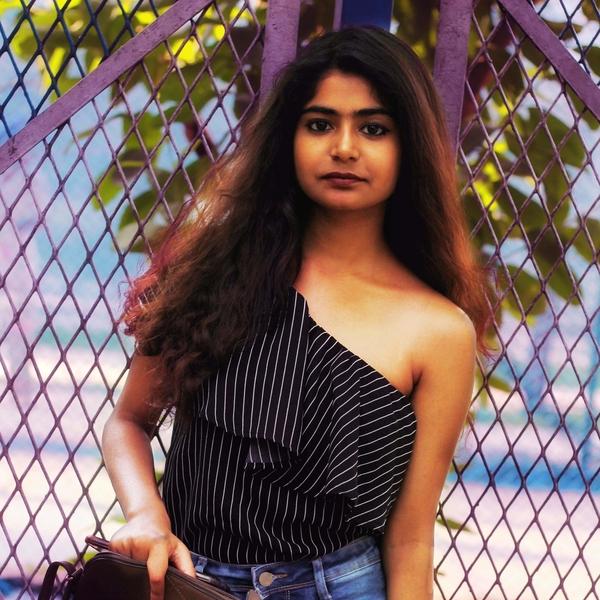