TEDxTulum in 2020 will be a pre-recorded event. Due to Covid-19, we will not be holding a live event and instead will be doing a live-stream webcast of the event instead. We have sought the critical thought-leaders, revolutionary technologies for change, inspirational stories, and moving performances that will be a part of the TEDxTulum YouTube channel.

This event is free of charge and is sponsored by the Care With Me Foundation.

Ahmed’s experience in entrepreneurship, corporate business, and schooling frameworks has shaped his perspective on the new paradigm for work and education. His philosophy is based on a vision for the future where digital reality and work-from-anywhere have created new possibilities for how and where we choose to live. This paradigmatic inflection point gives us all a chance to renew our sense of purpose and build new communities with shared objectives towards solutions for environmental and social problems, local and global.

Andoni’s passion for social syntropy and impact finance has led him to take action and assume the legal leadership role in Petgas, the Mexican start-up company developing the technology and market to transform plastic waste into clean and powerful fuels.

BJC (BRIAN JUSTIN CRUM) is a singer-songwriter currently creating in Los Angeles. He is know for his soaring vocals and emotional storytelling. His first single “Show Me Love” reached #2 on the Billboard Dance charts and was named in the top 10 dance records of 2017 along side Rihanna, Dua Lipa and Ed Sheeran. He became a viral sensation with his cover of Radiohead’s “CREEP” on Americas Got Talent which has amassed over 100 Million views online and “Never Enough” which entered the iTunes Pop Charts. He has had an expansive career in the Arts, getting his start on Broadway at just 17 years old. From “Wicked” and Pulitzer Prize winning “Next to Normal” to QUEENS rock theatrical “We Will Rock You” where he got to perform along side original band members Brian May and Roger Taylor. BJC has sold out concerts all over the world and has honed his sound along the way.

Daniel Pinchbeck is the author of Breaking Open the Head, 2012: The Return of Quetzalcoatl, How Soon Is Now, When Plants Dream (with Sophia Rokhlin) and The Occult Control System. He runs the online course Building Our Regenerative Future, and the web magazine, Liminal. He was a founder of Evolver.net, hosted the Gaia TV podcast Mind Shift, and has spoken globally at conferences and festivals.

Emiliano Shea is a strategist that builds projects designed to allow people to access their rights and address public concerns. In Tulum, he co-founded the Mercado Maya Tulum and the Beyond Coral Foundation.

"I describe myself as an 'out-of-the-box' thinker and creative do-er. I believe there are people that can identify a problem, a subset of those people who can think of solutions to those problems and a subset of those people who actually get it done --- I get things done.” From Wall Street to Hollywood to Black Rock CIty, Jon La Grace was born in the “Summer of Love” in San Francisco, California where he grew up during an era of cultural and political revolution on the West Coast of the United States. Peace, Love and Freedom was the mantra and much of his life has been dedicated to those very ideals. He describes himself as a Cultural Revolutionary. Jon has studied and done research at Harvard Law School, Oxford Said School of Business, University of Pennsylvania Wharton School of Business, Pepperdine University Graziadio School of Business and the University of California.

Kate Raudenbush is a New York-based creator of allegorical sculptural spaces that aim to question and elevate humanity. She is one of the longest-running solo female artists in the creative vanguard of Burning Man, and her laser cut steel sculptures are now exhibited internationally.

Kymani Thomas (he/they) is an artistic cross-pollinator—a cellist, composer, improvisor, and gallerist with a commitment to building bridges between cultures to promote and elevate global oneness. In February 2020, they opened The Square Gallery in Seattle, Washington to create community space and feature QTPOC artists, and have been involved in the creation of two non-profits intended to provide community care, Seattle BIPOC Organic Food Bank and Art Vault, which respectively provide organic food and art supplies.

Born from early childhood passion, Lawrence Curtis endeavors to work in telling the stories of whales, dolphins, ocean conservation and the fascinating connections we humans have with our aquatic cousins. He is a passionate conservation filmmaker/artist whose work of the past 25 years has been featured in many award winning, international documentaries (Nat Geo, Discovery, BBC, PBS/Nature), and feature films. He is currently focused on immersive art projections that bring awareness to local communities. With a background in psychology and the human sciences, he explores areas of solution based behavior changes and in creating wonder through his art.

Pascale Caristo is a humanitarian and evolutionary artist who channels with her voice an Akashic experience devoted to Oneness Consciousness. She elevates the frequencies and vibrations into a transformational cosmic collective resonance, in which the expression of life becomes Art in every form.

Prince William, The Duke of Cambridge, has long been an advocate for conserving the natural world. He has led international efforts to crack down on the illegal wildlife trade, through United for Wildlife, helped deliver an ivory ban in the UK, and continues to support many global initiatives that focus on conservation and ending human wildlife conflict. He believes that if we are to succeed in our fight to protect the planet, we need to redouble our efforts over the next decade. The launch of The Earthshot Prize comes after two years of work by Prince William and The Royal Foundation of The Duke and Duchess of Cambridge to develop a project which will support the global effort to protect and restore the environment. In addition to identifying evidence-based solutions to the biggest environmental problems the planet faces, The Earthshot Prize aims to turn the current pessimism surrounding environmental issues into optimism that we can rise to the biggest challenges of our time.

Quetzal Tzab is a Maya from Merida, Mexico, and has worked actively for various organizations that deal with cultural and indigenous issues. In 2011, he founded the Organization, Indigenous Movement in Amsterdam, the Netherlands. He is an expert in traditional knowledge (Intellectual Property) and bio-cultural heritage of indigenous peoples at the University of Mexico. Currently, he works for the Mexican government at the Municipality of Solidarity in Playa del Carmen Quintana Roo as chief of Indigenous Issues, the first department in the state specialized in those themes.

Raymundo founded THE STILLS, a visual communication agency that works with national and international brands such as Estee Lauder, Xcaret, Ultrafemme, Officine Panerai, and the Underwater Museum of Art. The agency focuses on portraying the people of Cancun authentically while telling stories visually.

Tomas Auksas is a Documentary Filmmaker, Artist and Creative Director of the global cultural diplomacy organisation Liberatum. Wallpaper Magazine has described him as a “Polymath”. Tomas’s themes often focus on social stigmas, minorities and global issues that affect humanity and life on earth. Some of his films have been screened at United Nations conference and are part of Education Programs around the world. 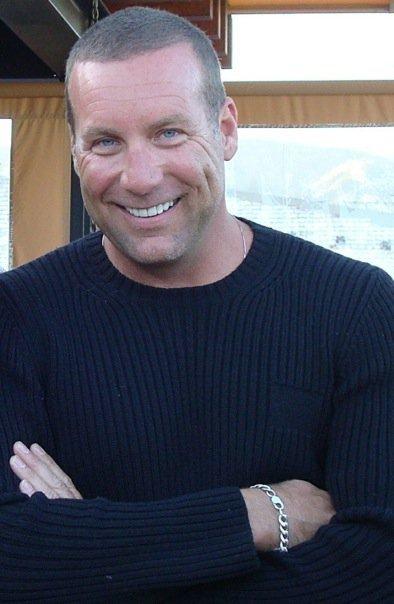 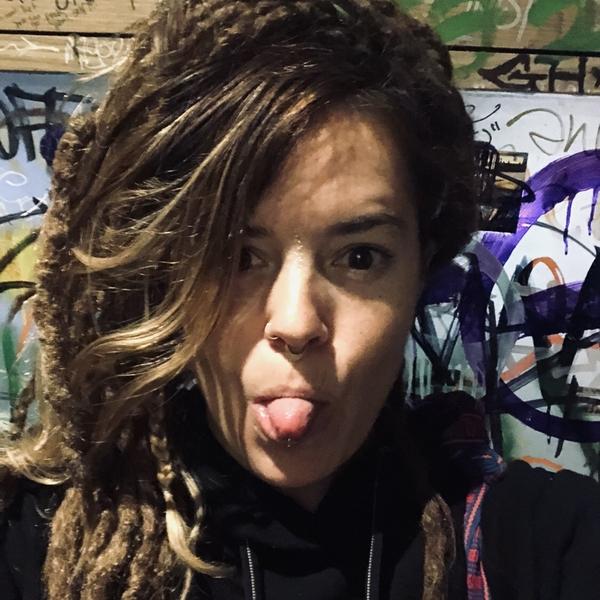