With an exciting theme of "Making Connections", TEDxYouth@BriarWoodsHS is set for October 3rd, 2020, at Briar Woods High School. What does "Making Connections" mean? Anything that makes a connection is part of the theme, such as a quarterback connecting a handoff in football or an author connecting with readers through a novel.

Ashwin Prabu is a senior at Briar Woods High School. He is actively involved in the political world having worked for 2 local political campaigns and lobbied Capitol Hill for gun violence prevention legislation. Ashwin is also the co-founder of the Briar Woods Political Union, a nonpartisan club to encourage friendly civic discourse and find common ground. He hosts the podcast channel, “Positive Politics”, where he provides his thoughts on our current political environment. Outside of politics, Ashwin enjoys playing tennis and teaching public speaking classes at INMED partnerships for children.

An Olympic medalist and nine time All American, Dennis Blake is a Jamaican track star. He represented Jamaica in the 1992 Barcelona and the 1996 Atlanta Olympics, taking silver in Atlanta. Amid other accolades, Dennis was the flag bearer for Jamaica at the 1995 Pan American games, where he won a silver medal in the 4x400m relay. He also authored An Olympian's Hidden Secrets.

Dr. Andrew "Drew" Morgan most recently served as flight engineer on the International Space Station for Expedition 60, 61 and 62. Dr. Morgan is an emergency physician in the U.S. Army with sub-specialty certification in primary care sports medicine and a graduate of both the Uniformed Services University of the Health Sciences in Bethesda, MD and the US Military Academy at West Point, where he won the Collegiate National Title in competitive skydiving. Prior to his selection to NASA’s 21st group of astronauts, Dr. Morgan served in elite special operations units worldwide. He is married with four children and considers New Castle, PA his hometown. Dr. Morgan enjoys distance running, reading space history, and family road trips.

Kristina Podnar is a digital policy innovator. For over two decades, she has worked with some of the world’s most high-profile organizations to balance the risk and opportunity of conducting business in the digital age. Kristina is the Principal of NativeTrust Consulting, LLC. Her book The Power of Digital Policy was published in March 2019.

His Excellency Lionel Aingimea is the 15th President of the Republic of Nauru, representing the constituency of Meneng. Prior to becoming President of Nauru, he served as the Assistant Minister for Justice and Border Control from 2016 to 2019. From 2013 to 2016, he served as the Secretary for Justice and Border Control under the Ministry for Justice and Border Control. President Aingimea is also the 28th Chancellor of the University of the South Pacific from 1st July 2020 for one year. President Aingimea was born in Nauru and studied Law at the University of the South Pacific (USP), where he later returned as a lecturer. His legal career saw him head the Public Defender Office in the Republic of the Marshall Islands and work as a human rights lawyer at the Pacific Community (SPC) with a focus on the area of working with people living with HIV/AIDS. He is a Christian serving as the Assistant Pastor in the Assembly of God all Nation Church in Nauru.

Manasvi Mothe is a junior at Briar Woods High School and the founder of nonprofit The Gift of Giving, which helps connect less fortunate children with books. She is an officer of the debate club as well as president of a PASTA chapter for community service, and enjoys working at Sight and Sound Systems as a financial intern.

Marshall Brain is best known as the founder of HowStuffWorks, one of the top search engines in the country, which he started as a hobby in 1998. HowStuffWorks was sold to Discovery Communications in 2007 for $250 million. Marshall is also well known as the host of the show "Factory Floor", which appeared on the National Geographic channel. He has appeared on the Oprah Winfrey Show, Good Morning America, the Dr. Oz show, CNN, and MSNBC, amid others. Marshall Brain is also the Director of the Engineering Entrepreneurs Program at North Carolina State University (NCSU).

Meher Kalsi is a junior at Briar Woods High School attending the Academies of Loudoun and Briar Woods High School. She is an advocate for healthcare, social change, and education. Meher is a digital ambassador for Be The Match, and a club for Our Future of Change, an organization dedicated to raising awareness about social change. She is also a dancer, and has been learning for 11 years. In her free time, she likes to write, bake, and play with her dog, Saffron. 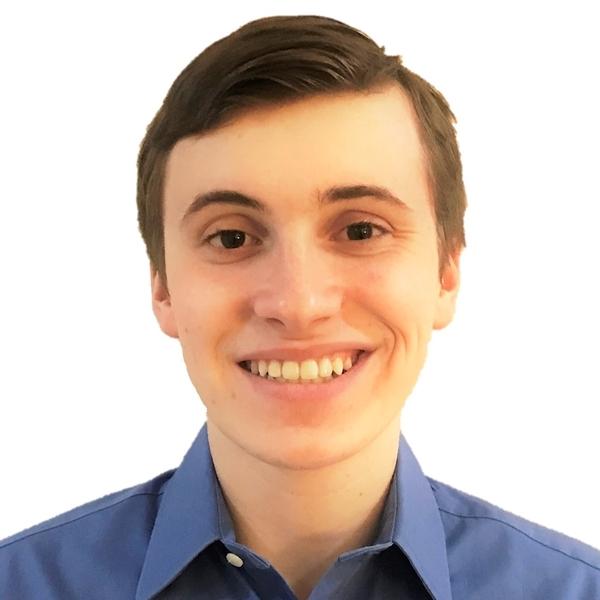 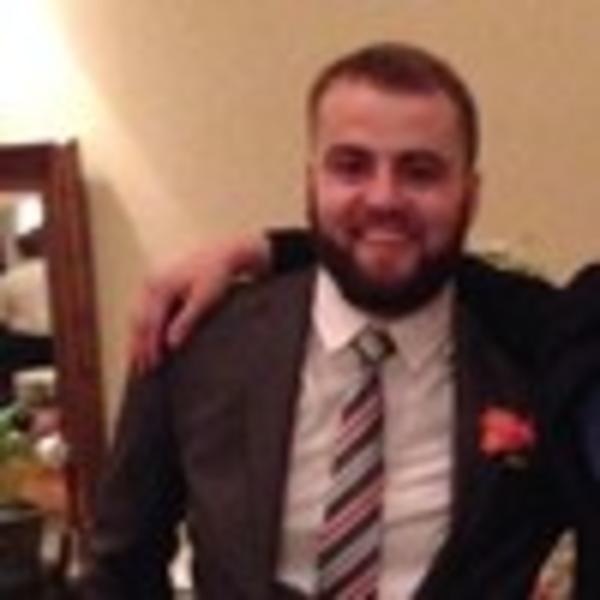