Kerem deveci is a construction engineer and entrepreneur. He started to his university education at Wien Technical University and continued to his education in Istanbul Kültür University. He is the co-founder of DeveciTech, ENLIL and HEREOUS projects.

Nuri Dağdelen is a music teacher, who graduated from Balıkesir University Necatibey Education Faculty on Music Education. Nuri Dağdelen overcome the obstacles and rose from his ashes, created the band called “Hayatın Rimini Yakala/Catch the Rhythm of the Life” with his students in a small village. He made instrument courses in his school for seven different music instruments. At the begining he did not have ay resources but he created all by himself, with the help of his family and students.He globalized his project and travelled to six countries with his band.He also created a project for disabled children called "Engelleri Aş Ritmine Ulaş/Overcome the Obstacles and Catch Your Rhytm".

Selçuk Topal is an esteemed astrophysicist. He completed his undergraduate and master degrees in the University of Ankara studying the fields of astronomy and space. He developed his doctorate in the university of Oxford studying the field of astrophysics. He has been a physics professor in YYÜ Van since 2017. He is an active academic: travelling over 21 cities and giving talks to more than 300.000 people.

Sera Çamaş is a high school student in TED Istanbul Koleji Vakfı. She has been working on his project to take music to villages, which have limited access to the resources. He has been teaching children music for a long time and raising awareness of the fact that music is life. 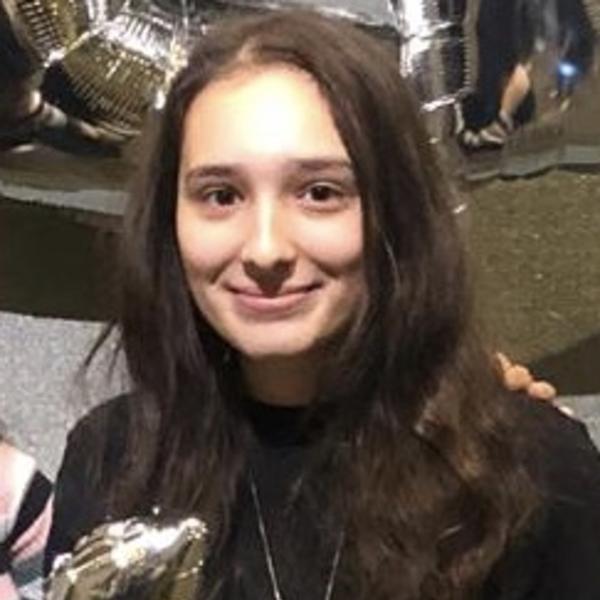 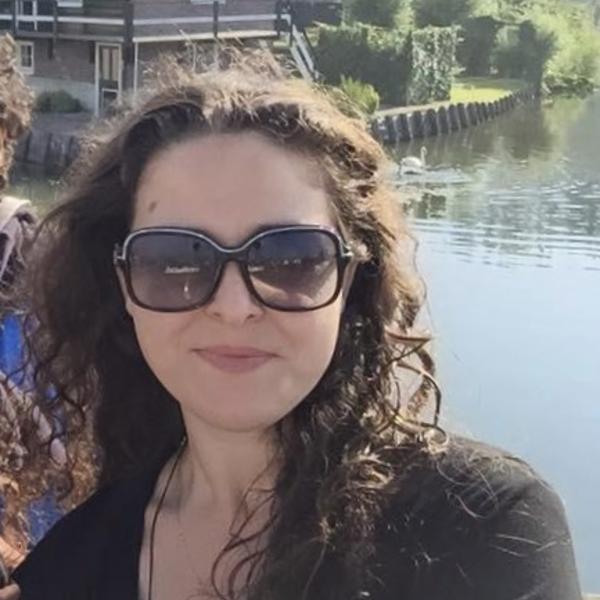