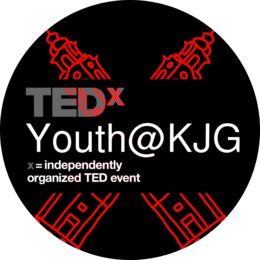 Currently, Agnė is studying MSci Cell Biology at University College London (UCL). She is working on targeting autophagy for pancreatic cancer therapy. Also, she had led a volunteering project “Science4Kids” to introduce science to Year 3 - 5 students to promote STEM careers, especially in schools with no strong scientific background.

Member of the National Debate Team

Patricija was a former member of Parliament at KJG. Also, she was a member of the National Debate Team in 2019 and 2020. Patricija managed to become the 9th best speaker in the world in the EFL (English as a Foreign Language) category at the World School Debate Championship and participated in public speaking tournaments there. Currently, she is a coach of the KJG Debate Club.

Creator and initiator of the student tutoring program “ENDĖ”

Sandra is an alumna of “Kaunas Challenge”, creator and initiator of the student tutoring program “ENDĖ” and one of the minds behind the musical project “Varža”.

Sanna is a lecturer, coordinator of “Association of people with Down syndrome and their caregivers” for Klaipeda region and a lecturer at LCC International University, who teaches rhetoric and communication, academic writing, introduction to literature. He is actively involved in volunteering and missionary activities because he believes in the power of philanthropy. Raises four children. Last year, together with her daughter Iva, he met 3,500 children from various schools in Klaipėda who were told about people with Down syndrome. He writes a blog about his family and his experiences of raising a disabled child.

Simona is an active student enrolled in the IB program in Kaunas jesuit high school. For several years she has been interested sciences, public speaking and debating, earning several awards from these spheres. In 2018 she left Lithuania on a journey to the Stony Brook School in New York with the exchange program ASSIST. This experience only contributed to her interest in public speaking and she is now part of the Lithuanian delegation in the World Individual Debating and Public Speaking Championship.

Tomas has been an activist since high school. Along with after school activities, such as being part of a youth program “Kaunas Challenge” where he worked with a team to organize a project with the audience of a 1000 people, being the host of an event called “Laimės diena” and being the founder of the educational non-profit project “ENDĖ,” he also had a job at the company “Sorbum” where he was raised to the position of regional project manager. He also participated as a speaker in the Lithuanian parliamentary session simulation and is continuing his active work at the University of Tilburg. Tomas is an aspiring full stack developer studying global management of social issues. He had already participated in several hackathons and now is also a co-founder of socially responsible business “Corganic” only at the age of 19.

Currently, Ugnė has 6 years of experience in student self-government, 4 years in the gymnasium council and have volunteered in the Eurodesk Lithuania network. Also, she is the chairwoman of the Lithuanian Pupils' Union Kaunas Student Self-Awareness Center and has volunteered for two years in this organization. Also, by dancing, acting in the theatre, her biggest hobby is making movies. This year she will complete an advanced class in music school. 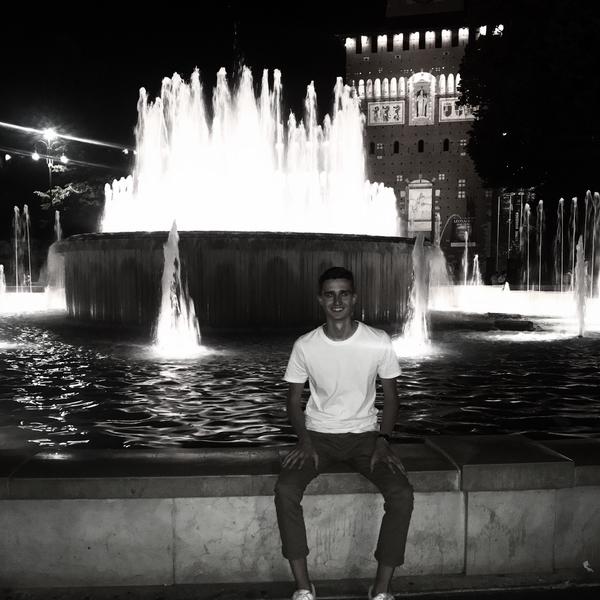 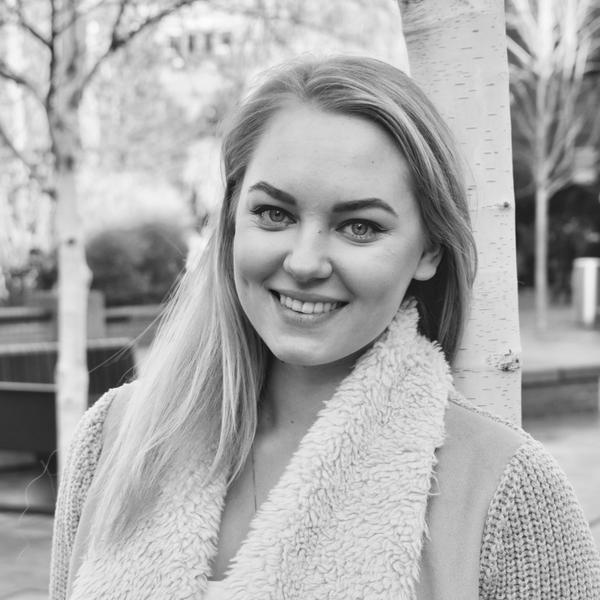