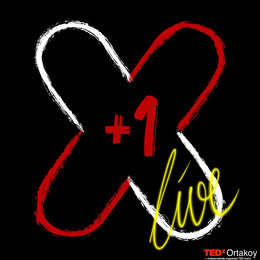 As TedxOrtakoy, we are going after "+1" this year. There are definitely +1 ways to make the goodness and beauty around us more visible, we know. There should be +1 way to touch more lives, realize dreams, get more inspiration, we're looking for. Many good things have been described in TEDx scenes so far, many beautiful things. This year, we will be looking for Steve Jobs's idea in the TEDxOrtakoy scene: We will say "One more thing" all together!
Perhaps it is the last thing that will allow us to find our way even when the darkness is at its peak... Are you with us for searching +1 dream, +1 inspiration, +1 goodness and +1 beauty?

Burcu Karadağ gives concerts to represent her country, culture and music as a female performer with “ney”, which is one of the most ancient instruments of classical Turkish music, on the international music platform. She is an artist who produces intercultural projects, writes books, composes, collaborates with many famous musicians, has released albums and has been educating and continuing to educate students for many years.

Born in Gaziantep, Assoc. Dr. Burcu Özsoy completed her undergraduate - graduate studies at Yıldız Technical University and Texas University. Özsoy, who had the opportunity to work in Antarctica and NASA Goddard Space Flight Center between 2005 and 2006, undertook the first directorates of ITU Polar Research Application Center in 2015, and TÜBİTAK MAM Polar Research Institute (KARE) in 2020. Özsoy, who still continues her studies at TÜBİTAK MAM KARE, has trained many undergraduate and postgraduate students in the scope of polar research as well as her contributions to the polar studies of our country. In addition to being a scientist who is the expedition leader of the National Antarctic Science Expeditions, many academic articles have been published in prestigious journals. Özsoy, who will be with us within the scope of TEDxOrtakoy, will take you to a cross-planet cruise with the science adventure stretching from Gaziantep to the Poles.

Hasan Kale is a micro art artist who called by the The Sun newspaper as "Turkey's Microangelo". After painting, miniature art and jewelery design, he has been interested in micro art in last 25 years, which is the turning point of his life, he says. Tiny objects became the canvas of his art, which sometimes we missed or did not see at all. He produced about 350 different objects and numerous works. In addition to this, Kale, which has gold medals with the national team of chefs, has a different place to promote our country in exhibitions and fairs abroad. His Micro Art Amsterdam exhibition in Beurs van Bellage entered top 5 in "what to do in Amsterdam list" on TripAdvisor.

Born in Istanbul in 1958, Mehmet Manisalı completed his secondary and high school education at British High School. After studying at Bristol University in England to study dentistry in 1977, he worked on oral and maxillofacial surgery at hospitals in Birmingham and London. He started his Maxillofacial Surgery specialization, which he prepared for his entire life, after he graduated from the University of London Medical School in 1992 in order to expand his borders in facial surgery and to receive a good education in this field. After gaining his expertise in 1999, he started working in St. George Hospital in London University in 2000. Manisalı, whose main area of interest is the correction of facial deformities, has contributed in many publications and books on this subject. As an invited professor, Manisalı, who was in Australia for a month in 2016, is currently head of the Maxillofacial department of the Royal Society of Medicine Institute. He is married and has a daughter.

Yunus Emre Hasbek, who was born in Istanbul in 1999, studied elementary and secondary school in Ortaköy, where he still lives. Since then, he grew up with art and literature, made countless short films, and wrote poems and articles. During her high school years, he attended the Oxford Film Festival with the play called "Hamlet" which he turned into a short film with help of his English teacher. He also noticed his interest in psychology during his high school years and made his university preference in this direction and started his undergraduate education at Bahçeşehir University Psychology Department with full scholarship. As soon as he started the college, he became the chairman of the Literature Club he founded with his friends in 2019 and is still continuing. Again, the literature, culture and art magazine "Vesait" (2017-), which they started to publish as the Literature Club team, had a great impact in their school. 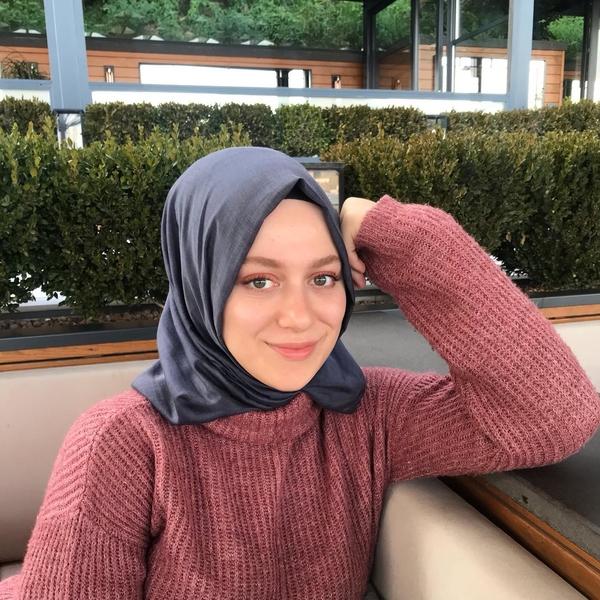 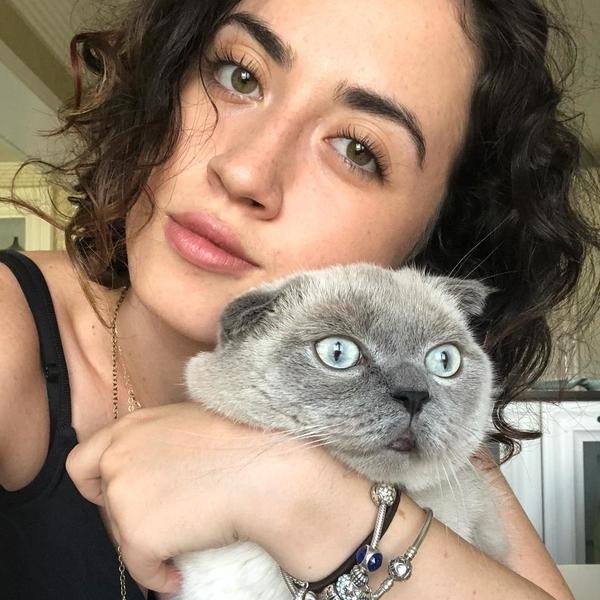