Theme: Activism in the Modern Day

Our inaugural TEDxNCHLondon event will be an open-minded and innovative space, with nine incredible speakers exploring and giving depth to our theme, ‘Activism in the Modern Day’. This conference has no single message; rather, its aim is to challenge and consider what is meant by activism, and what an activist is.
Activism is such an important topic in a world that can often lead to us feeling anger or despair with no apparent routes out- the courage and words of our speakers will inspire our guests to understand that everyone's activism is unique, and you too can create positive social change.
Our goal is to bring to life TED and TEDx's core belief that ideas can change people’s lives and ultimately, change the world.

You must RSVP to get the Zoom link to the event; get your tickets today! (the event link will be sent out today, 25 July)

Andy Salmon is Founder of 'Journey Through Conflict' and Tom Donald is a concert pianist, film composer and improvisation pianist.

Andy is a former Royal Marines General who now runs ‘Journey Through Conflict’, a peacebuilding project that merges art, music and culture to produce inspiring immersive experiences. He sits on the Advisory Board of the Security Gap programme at the LSE and is a Senior Fellow there. His TEDx talk at NCHLondon will feature Tom Donald, a concert pianist, film composer and improvisation pianist to reproduce an immersive ‘Journey Through Conflict’ experience.

Christina is a community advocate and leader. She has spent the last 13 years devoting her time to education, community building, and environmental protection. Born and raised in Stoneham, Massachusetts, she graduated from Harvard University and has a master’s degree from UCLA. She has served her local community in many roles: Co-Executive Director of Merrimack River Watershed Council; co-founder and president of Masconomet Education Foundation; board member of the Boxford Council on Aging; manager of the Boxford Park Program; and Director of Development at Community Giving Tree. Christina is currently running for State Representative of the 2nd Essex District in Massachusetts for the 2020 election cycle.

Lecturer in Politics and International Relations

Dr. Callum Barrell is a lecturer in Politics and International Relations at the New College of the Humanities. His PhD focused on exploring the historiography in classical utilitarianism. His TEDx talk will focus on assessing the impact of Brexit on the UK's environmental policies, and the talk is entitled, 'Green Brexit?'.

Jade Adeyemi is a multidisciplinary designer in learning. Recently graduated from Goldsmiths University, BA Design. Her works delve into the intersections of her own identity, both questioning it as a whole, as well as a woman of colour. Jade is inspired by her surroundings as well as previous eras. Her most current works explore these areas - questioning power struggles, bringing subconscious regions to the forefront, dissecting them in both the creative world and society as a whole. Through external projects to her course, Jade is experiencing what she believes others failed to inform her on life. This approach has led to her experimental nature towards projects through the immersion in novel environments, with the aim of inspiring others subconsciously as well as directly.

Representative in the House of Lords, Founder and CEO HART

Baroness Caroline Cox's career in the international humanitarian and human rights arena has spanned over thirty years. Her aid work has taken her to many conflict zones, including in Armenia, Sudan and South Sudan, Nigeria, Uganda and Burma. In 2004, she founded the Humanitarian Aid Relief Trust (HART), combining the provision of aid with supporting those suffering from oppression and persecution, such as the people of Timor Leste still affected by the Indonesian occupation, and Dalits in India, including Devadasi women entrapped in the enforced prostitution of the centuries-old tradition of ‘temple service’. Lady Cox became a Life Peer in 1982 for her contributions to education and has served as a Deputy Speaker of the House of Lords from 1985 to 2005. Lady Cox now sits in the Lords as a cross-bencher and is a frequent contributor to Lords debates on Sudan, South Sudan, Syria, Nigeria, and Burma. Her talk will be titled ‘The Pain and The Passion: the privilege of Making a Difference'.

After a 20+ year career spanning corporate, government, and non-profit leadership roles, Lara Holliday founded Tide Risers in 2016 to create a deliberate community for women leaders working to amplify their impact. Tide Risers now connects hundreds of women across the United States and the United Kingdom who benefit from the personal and professional advancement of the Tide Risers coaching curriculum. Lara will deliver her TedXNCHLondon talk entitled “Find Your Emprise to Uplevel Your Impact”. Lara’s concept of Emprise charts a course for a life that brings fulfillment on personal and professional levels and enables activism that is integral to our everyday actions, enabling long-term, sustainable societal change.

Writer and activist for prison abolition, anti-racism and justice

Molly is an activist for the abolition of the prison industrial complex in the US, and has a specific interest in the death penalty. She looks at the climate crisis through the lens of racial capitalism and will be exploring this and what it means to be in a time of a crisis within a crisis in her TEDxNCHLondon talk.

Siana Bangura is a writer, producer, performer and community organiser hailing from South East London, now living, working, and creating between London and the West Midlands. Siana is the founder and former editor of Black British Feminist platform, No Fly on the WALL; she is the author of poetry collection, ‘Elephant’; and the producer of ‘1500 & Counting’, a documentary film investigating deaths in custody and police brutality in the UK. Siana works and campaigns on issues of race, class, and gender and their intersections and is currently working on projects focusing on climate change, the arms trade, and state violence. Siana is an international public speaker, performing and presenting papers and presentations across the world, including in Germany, Portugal, Finland and Brazil and has delivered two TEDx talks. 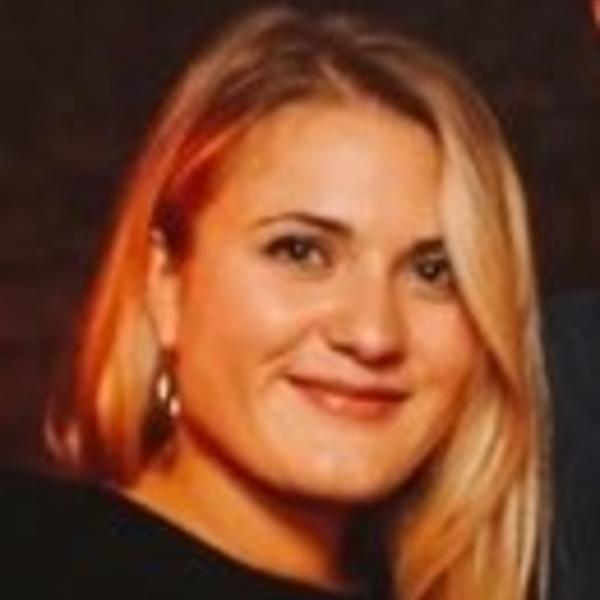 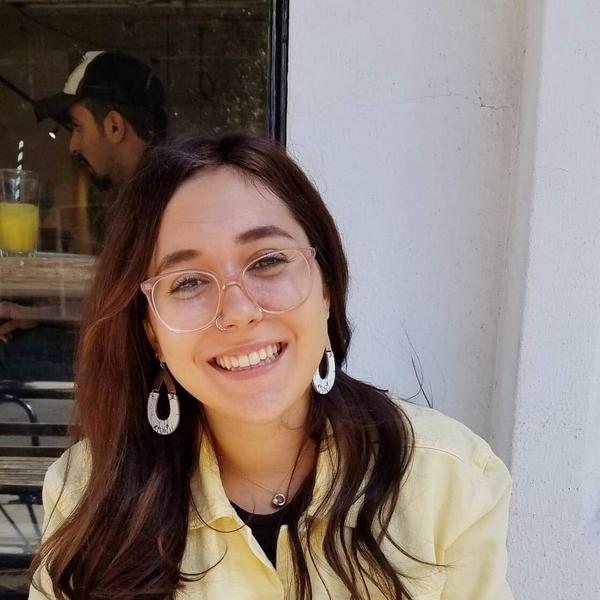