Dr. Louis L. Fletcher is the Director of Culture and Services for El Paso County Colorado School District 49. He is responsible for developing and implementing district-wide education, outreach, and training to promote a culture of inclusion, equity, and respect. Prior to coming to District 49, he was the Campus Director of Webster University’s Denver Metro Campus where he led programs that resulted in students successfully achieving graduate degrees. He was also previously the Regional Director for the Western Region of Troy University where he was responsible for leading the academic programs offered at 10 campuses in the western United States and Northeast Asia. Dr. Fletcher served as a Space and Nuclear operations officer in the United States Air Force for 20 years in locations such as Korea, Greece, France, Germany, and various places in the US; his final assignment was as the founding dean of the Advanced Space Operations School in Colorado Springs.

Karen Curry Parker is a best-selling author of multiple books. She has been speaking, coaching, training, and podcasting about high performance living for almost 30 years, touching close to 100,000 lives around the world. Her core mission is to help people live the life they were designed to live by discovering who they are, what they are here to do, and how to activate their potential and authentic life path. Karen's work has been featured on Fox News, Bloomberg Businessweek, CBS, ABC, and various radio shows and telesummits.

As a yoga guide, Kathryn is forever a student of the practice before she considers herself a teacher. Yoga has interwoven itself into her life since she was a teenager, and in 2013 she completed her first yoga teacher training. Since then, she has learned many different styles of yoga and has found that she loves teaching with a focus on rehabilitation from injury, specifically for mountain bikers. When Covid flipped our world upside down she created an online resource for mountain bikers with Mountain Biker Yoga (www.mtbyoga.com). At its core, yoga means community. She is in awe of the community Colorado Springs continues to cultivate, even during a pandemic, and is so grateful to be part of it.

Dr. Liza Dadone is a zoo veterinarian at the Cheyenne Mountain Zoo where she works with one of the largest herds of reticulated giraffe in North America and an incredibly innovative team. While giraffe can be challenging anesthetic patients due to their size and unique anatomy, training giraffe to voluntarily participate in their own medical care has opened doors to developing novel treatments and life-saving therapies. But even though giraffe can be found at many zoos, the future for the wild giraffe is uncertain, with giraffe already locally extinct in seven countries in Africa. In recent years, the zoo community has rallied to raise awareness and join the front lines of giraffe conservation to help ensure a future for the giraffe.

Dr. Marc Rayman is a top rocket scientist at NASA's Jet Propulsion Laboratory. He has been captivated by space since he was four years old and knew by the age of nine that he wanted to get a Ph.D. in physics and work for NASA, although it was a few more years before he did. He has been responsible for exciting missions to distant, mysterious, alien destinations, sometimes using technology seemingly taken right out of science fiction.

As an educator with over 25 years of experience, Dr. Thomas shares an intimate insight into his calling to education and his deep love for serving the public. His authentic style is inviting and clearly is the source of calm during challenging times. His story is about personal accountability and how we must continually model what we expect, both in our professional and personal lives.

Pia Silva has ruthlessly pursued being ‘in charge’ since she came out of the womb. Fiercely individualistic, she has always opted to do things her way over the “right” way — including unapologetically speaking her mind in spaces that favor the status quo and playing it safe. So it comes as no surprise that she went on to become the boss of her own business, the branding agency Worstofall Design, known for their irreverent offering to “Badass Your Brand Without The BS”. As a self-proclaimed small business know-it-all, who has been there and done that, today Pia schools experts, who know-it-all about what they do, on everything they DON’T. She is a Forbes contributor on small business, author of Badass Your Brand: The Impatient Entrepreneur’s Guide to Turning Expertise into Profit (which you should definitely read) and hosts an unfiltered podcast called Show Your Business Who’s Boss. She likes to talk on stage or screen and has blown minds at spots like the Million Dollar Women Summit, Goldman Sach's 10,000 Small Businesses and been featured on MSNBC’s Your Business. 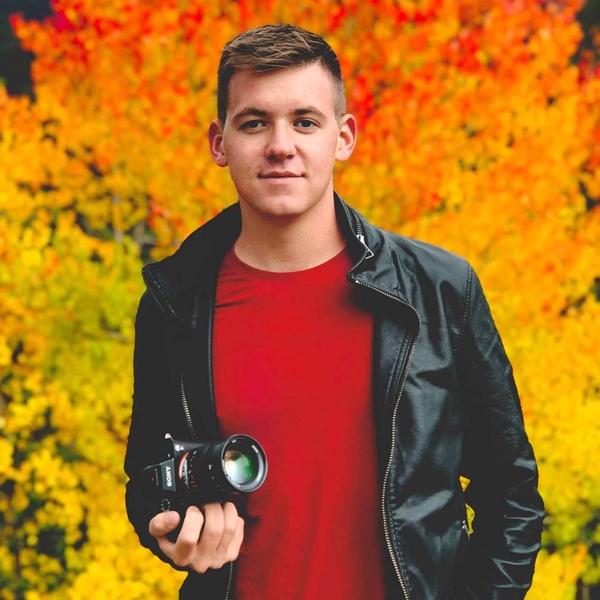