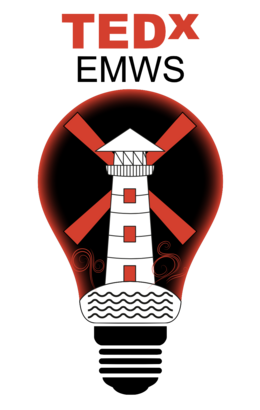 A brave venture into the world of tomorrow for members of the ever-evolving youth community in Mumbai, TEDxEMWS, which will be held on 15th of February 2020, strives to bring together the TED philosophy & the IB mission statement. This year's conference highlights the theme 'Illuminate'- We aim to shed light on new phenomena and ideas, and in doing so, captivate the audience in a way that encourages them to broaden their perspective. At TEDxEMWS we believe the ‘illuminate’ is not a subject but a notion; we don’t want to confine ourselves to a specific concept. That is why this year's speakers include Plus-size model Neha Parulkar, Ayurvedic Physician Dr. Manaan Gandhi, Eco-Consultant Husain Bharmal, Happiness Coach Anshula Verma, and Tech Entrepreneur Abishiekh Jain.

When one thinks of the word Illuminate, the idea of lighting something up comes to mind. TEDxEMWS 2020 aims to shed light on new phenomena and ideas, and in doing so, aims to captivate the audience in a way that encourages them to broaden their perspective. Our

talks are centered around this concept because illumination is just as ubiquitous as it is essential for progress, and this very nature allows speakers, as well as spectators, to gain a deeper understanding of the subject. At TEDxEMWS we believe the theme ‘illuminate’ is not a subject but a notion; we don’t want to confine ourselves to a specific concept. We believe in the bigger picture. We have faith in the power of ideas and want to bring upon a new renaissance of sorts.

Hailing from Chennai, Abishiekh Jain is a 19-year-old programmer, blogger and entrepreneur. Apart from being the founder of Hacker’s Den and co-founder of Speak Out, he has worked on several other technological ventures and startups. In his 8 years in the field, Abishiekh has been featured on several online and offline portals including The Huffington Post, Harvard University, Entrepreneur, Deccan Chronicle, USA Blog Talk radio show, and 93.5 Red FM. Most recently, he has been working on a startup based on Artificial Intelligence .

Anshula Verma is India’s youngest Happiness Coach, Life Coach, Practitioner Facilitator and the founder of the brand ‘HappyFitYou’, which focuses on instilling emotional, mental, physical, spiritual & environmental wellbeing in corporate, college and communities. Till date, she has worked with over 14,000 individuals, and is on a mission to touch 1 million by 2030. Anshula has interviewed by NDTV, Yahoo Newz , Mumbai Mirror, The Hindu Business, Sakal, Her story, and several other platforms, and is also a mentor with NITI Aayog’s GOAL mentorship program for empowering young women.

Dr. Manaan Gandhi, MD, is a proficient Ayurveda practitioner and physician for major diseases and a master in pulse diagnosis. Having won six consecutive National level Awards, he is also the youngest Ayurvedic Doctor to have published papers in international journals. He has given various key note addresses in major conferences internationally and is an expert panelist on various websites. His passion lies in spreading the deep knowledge Ayurveda, one home at a time.

Husain Bharmal is best described as a new-age innovator. His prowess lies in organic cultivation and horticulture amongst several other things. With a strong background in zoology, he is currently working on several projects. He cares deeply for the environment and is conducting many eco-friendly driven schemes such as vermicomposting (turning garbage into ‘gold’) and educating people on hydroponics and microgreen gardening. Furthermore, he has converted 20 acres of barren land into an agroecology destination, fulfilling the vision of a Sustainable Future.

Neha Parulkar is a plus size model and body positivity influencer who used her experiences of fat shaming to empower herself, her mission, and her career. Through her tagline 'plus and proud', she works to challenge the rigid expectations of society, and was the first plus size Indian model to walk the Lakme fashion week, that too 4 years in a row. She has been featured in magazines and newspapers like Femina, Cosmo India, Mumbai mirror, TOI, and Bombay times, and was also nominated for Superwoman of the year 2019. 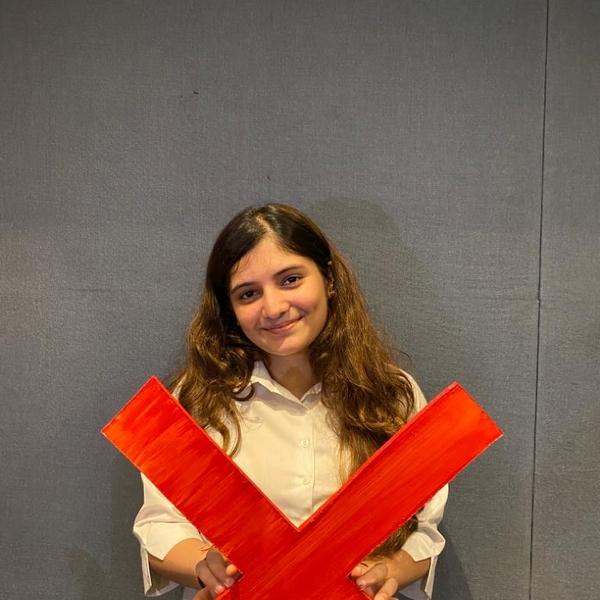