Krishna Ariola is the Lead Convenor of Youth for Climate Hope, a Bacolod-based environmental youth coalition. She is a graduate of AB Psychology at the University of St. La Salle. She is a campaigner for solid waste management, renewable energy, and climate justice. She is also the Head of Delegation for Sustainable Energy in the first-ever National Conference of Youth in the Philippines. At age 22, she was invited to the United Nations as a panelist at the Asia Pacific Climate Week. At present, she is actively organizing and volunteering in national and local youth organizations such as Negros Environmental Watch, Greenpeace Philippines, and We The Future PH. She is currently working at Active Vista, a learning center for youth activism, human rights, and social transformation.

Nikki Luna is the founder of independent feminist publishing house Power In Her Story, which produces books that focus on mainstreaming women's human rights and gender equality, with emphasis on the needs of marginalized groups of girls and women. Luna graduated from the University of the Philippines College of Fine Arts, with a major in Painting. She took her art residency at the Cooper Union School of Art in New York. Currently, she works with various NGOs, government agencies, international organizations, academe, international women partnerships and art institutions that use art-focused activities in strengthening women and human rights standard, and implement art healing/recovery programs for the women and children victims of gender-based violence and those displaced in conflict zones. Luna's craft is a proof that the worlds of art and feminism are not too far apart to converge.

Victor Baguilat, Jr. is a multi-disciplinary artist, designer, and social entrepreneur whose works were featured in New York, Paris, and Melbourne Fashion Week, and other various fashion events around the world. He was awarded as a Finalist of the Young Social Entrepreneurs Program of the Singapore International Foundation and was nominated as International Designer of the Year at the International Indigenous Arts and Fashion Awards in Toronto, Canada last year. Aside from being the Founder and CEO of Kandama Collective, a sustainable social Enterprise, he is also a feisty debater who was elected as President of the Philippine Debate Union and Vice Chair of the Asian Debate Council. He was the former CEO and Editor-In-Chief of Kami PH, Inc., a digital media company. He graduated from De La Salle University-Manila and just recently completed a Master’s degree in Development Management at the Asian Institute of Management with High Distinction. He has also conducted workshops on debate, argumentation and critical thinking in Kyrgyzstan, Thailand, Taiwan, China and in different parts of the Philippines.

Xavier works multiple job. He is currently a full-time senior data scientist for a technology company based in Sydney, Australia. He does data science and artificial intelligence (AI) consulting work for both local and international companies. He is also an advance analytics instructor for a digital marketing school. He was the data science manager and instructor for the For the Women (FTW) Foundation, a non-profit organization providing free data science training to underprivileged women. He has previously worked for and conducted trainings for companies such as SN Aboitiz Power, UnitedHealth Group, ABS-CBN, GCash, and BakerMckenzie He graduated with honors from the National Institute of Physics at the University of the Philippines Diliman with a degree in Bachelor of Science in Applied Physics, Major in Instrumentation Physics. he also participated in an interdisciplinary mentoring program in analysis, computation and theory in Brigham Young University at Provo, Utah. He was recently certified by Harvard University for their computer science course on Introduction to Artificial Intelligence with Python. 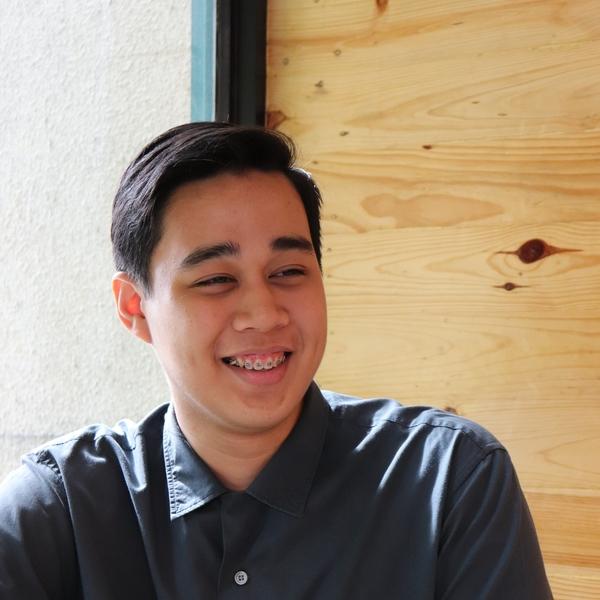 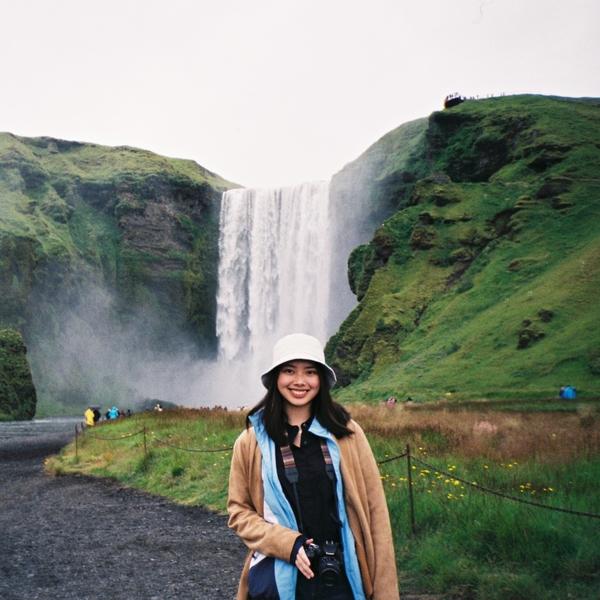