TEDxSemiahmooSecondary gives voice to passionate youths and provides a platform for ideas to be shared on a global level.

This event is a non-profit, the first fully student-led TEDx Talk event in Surrey/White Rock, B.C area. The team strives to bring the community together and provide a channel in which the voices of our local youth can be heard. The event will occur virtually, thus eliminating regional barriers and give TEDxSemiahmooSecondary to potential to reach hundreds of youths in surrey, across the lower mainland, and eventually globally.

8 aspiring youth speakers from all across the lower mainland are scheduled to deliver high-impact talks that address a diverse range of topics offering solutions and insights that are novel and practical. These talks will inspire, stimulate and activate thoughtful optimists with open minds and big hearts to move the needle of the future towards a better world.

The current method of giving feedback, Leo believes, affects people negatively, though it may not immediately be evident. So that raises the question, why is that so? And how should we really be giving feedback?

Through her experience with Alopecia, Meha underwent the challenging journey of reinventing beauty. She will introduce a reformation and expansion of society’s definition of ‘beautiful’ to remind the audience of their power in determining what they wish to believe in themselves and others.

After experiencing severe migraines for years, Mikayla was diagnosed with rare brain condition and underwent surgery. As a survivor of such a difficult obstacle, she aspires to shine light on an area that has been in the dark for too long.

Having extensively worked in the service industry, Mishael seek to bring into light the behind-the-scenes in hopes of building an understanding between its employees and the community that they serve.

Her talk, Learning How To Swim, tells the story of navigating through self-doubt, expectations, and a particularly overwhelming routine by portraying the feeling through experiences pertaining to water.

Inspired by the incident at Ryan Wu’s school (St.George’s), his talk ties up the historical events of racism with current events. His talk will inspire all to fight together against racism, and live a peaceful life ever after.

Being a two-time medalist of the Canada Wide Science Fair, Stuti has immersed herself in the field of science and space exploration. Her project, Spero, explores the possibility of asteroid mining and her work has since been recognized nationwide

Drawing from her own tumultuous immigration journey as well as stories she has heard from the immigrant community, Tina’s talk will explore the missing nuance in debates surrounding this group of people. 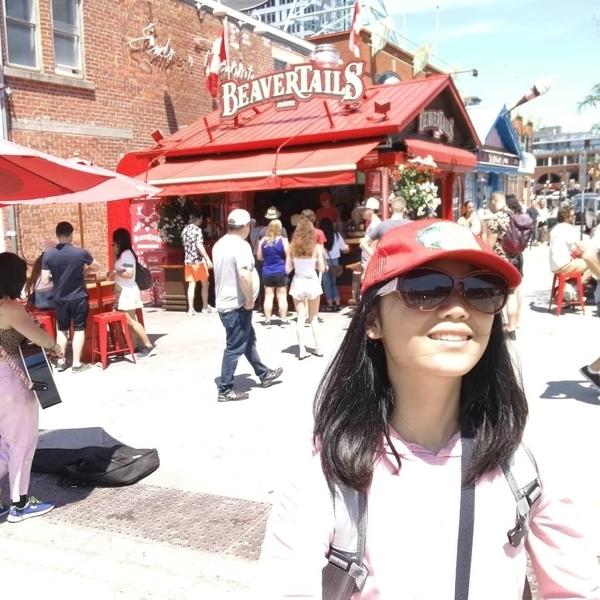 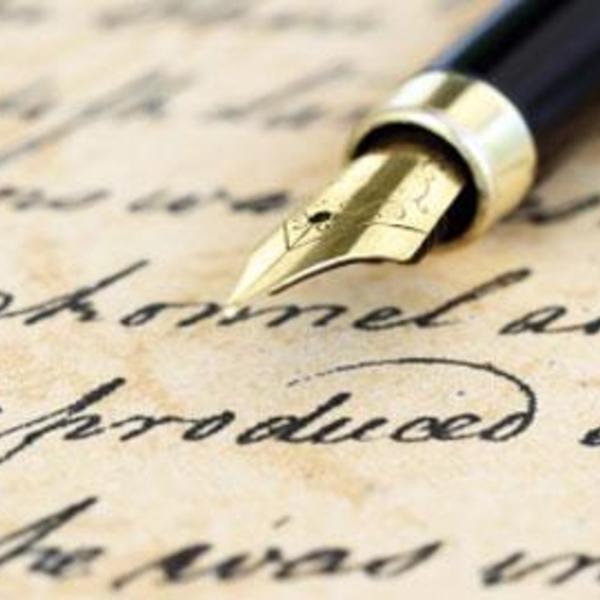