Theme: To fuel the innovative spirit and creative accomplishments of students to foster problem-solving

"In today’s extremely fast-paced VUCA World and perpetually-changing society, the truths we hold sacred seem to be changing all the time. There is a ubiquitous sense of fear and bewilderment towards our future, but also excitement about new and unexpected opportunities. We have more questions than ever, but no definite answers. However, amongst us, there are pioneers who view this as an opportunity and not a threat, thereby challenging the status quo to solve real-world problems. Through the TEDxYouth@MAMSRaiwala platform, we wish to showcase inspiring innovations, leadership initiatives or stories of well-being, that can help us in exploring where we seem to be going, to define what might be our world of tomorrow and how we can together make it better for the coming generations."

Aayaan Aggarwal, currently 9 years old, is a young environmentalist. He has been working on shunning single-use plastics since April 2018. He has helped save over 2 million plastic straws from landing up in our oceans. He became the youngest TEDx speaker at the age of 8 years and previously given a TEDx talk at the prestigious Narsee Monjee Institute of Management Studies, Maharashtra ( NMIMS). He manages his on Instagram handle by the name of antiplasticcrew

Aayush is a student of Grade X, Maa Anandmayee Memorial School. He is an innovator who believes in using technology and innovation to solve problems around him. He has created a Flood Alarm system that he will be talking about.

Agam Mohan Singh Bhatia is a Grade 11 student of The Doon School, Dehradun currently pursuing the International Baccalaureate Program. He is a bilingual public speaker, debater and activist who believes that each one of us has the potential to contribute to something larger than ourselves. Agam firmly believes that a developing and open mindset is a prerequisite for a better, more inclusive society. Agam's own experiences as an Indian living in the United States has led to the creation of his social campaign which aims to bolster the message of diversity and the pursuit of individual expression.

Dr Singh is a former vice-principal of Mayo College, Ajmer and former Headmaster of PPS, Nabha. He currently serves as the 11th Headmaster of The Doon School. He's a member of the Headmasters' & Headmistresses' Conference, UK. He has a rich experience of 27 years in the field of education & administration not only in India but also overseas. He's taught in Eton College, U.K. wherein he participated in various sports tournaments & cultural activities. He's been conferred with an Honorary Doctorate for his exemplary services in education & his missionary zeal towards society at a convocation held at Malaysia in May 2014. He's a recipient of prestigious awards such as Derozio Award, Best Principal Performance Award, Asia Pacific Achievers Award, Rajiv Gandhi Education Excellence Award, Best Teacher Award by Govt. of Rajasthan to name a few. He's also served as Jt Director, Sport, IPSC representative of IPSC in CISCE (2011), and is on Board of various schools and Management Committees.

Khushmita is the Founder of project Laksh- A social initiative aimed at empowering underprivileged girls. She is also a researcher on statecraft during periods of war and believes in peacemaking and the influence of ethics in international affairs.

R Ramanan is the Mission Director of the Atal Innovation Mission (AIM) - a flagship national Innovation initiative of the Prime Minister and the Government of India of India under the NITI Aayog (National Institution for Transforming India). AIM’s goals are to establish and promote a vibrant culture of innovation and entrepreneurship nationwide. As the Mission Director of AIM, Ramanan has been instrumental to date in the launch and execution of several nationwide innovation and entrepreneurship initiatives resulting in - 10000+ Atal Tinkering Labs being established in schools nationwide with 5000+ operational in 650+ districts and over 2 million students having access to innovative tools and technologies like 3d printers, robotics, miniaturised electronics do it yourself kits - 102 Atal Incubation Centers being established in Univ / industry fostering Startups - 24 Atal New India Challenges to stimulate product innovations along with Ministries of India

Jahnavi RR, is a grade 11 student at The Indian Public School, Chennai. Jahnavi is a debate speaker who has a keen interest in economics and arts. She absolutely enjoys spending her free time reading. Jahnavi is a girl who strongly believes that every problem comes with a solution, we just need to have the eye to see it. She feels that fear, one of the biggest threats we are all facing during this pandemic, can in fact become our courage. To find how, watch her speak at our TEDx event, live on the 13th of November 2020.

Sai from St Joseph central school has a solution to a very pestering problem in this current situation and trying times. He is the inventor of IoT masks to rectify to issues of fog while wearing masks.

Sakshi Viradia is currently in grade 10 from Fountainhead School, Surat. She is actively working to create a platform for spreading awareness about Mental Health, especially amongst teenagers. And her goal is to expand the platform to make many wonderful tools self-growth like mental models, fitness, meditation etc. available to everyone interested. 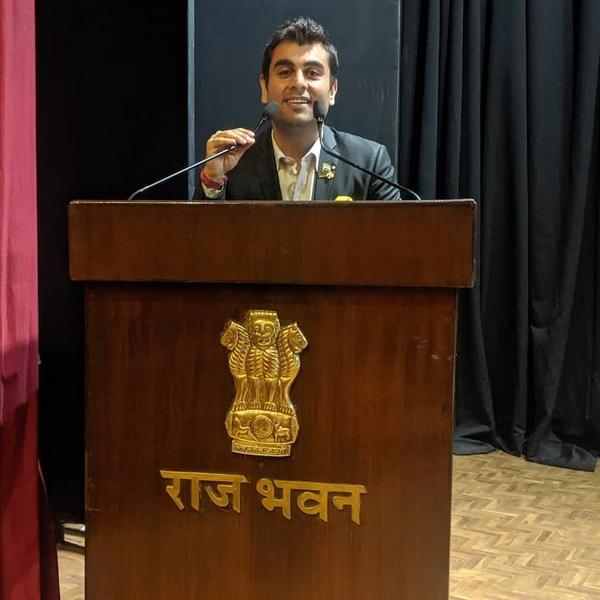 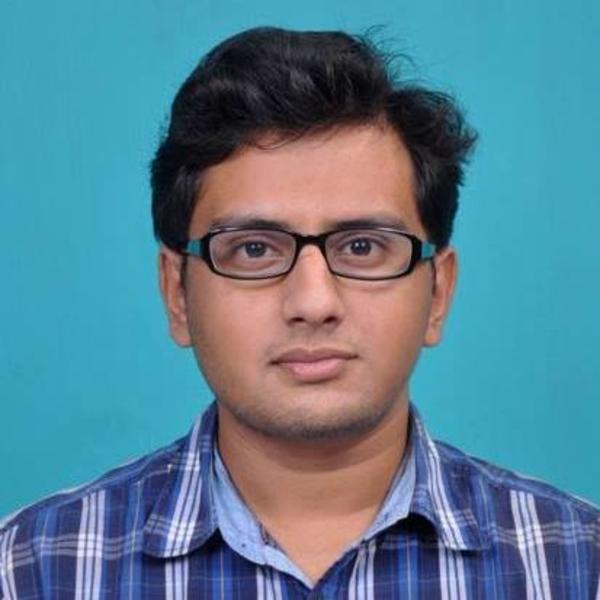