This event is an edition of TEDxPuraVida, dedicated to Education. It will be held at the National Auditorium in San Jose. This is a joint initiative of the Technology Research Club and the University of Costa Rica.
The event is for all the people who believe that learning is a lifelong process and there should be a rethink of this concept, as well as innovation in education, all this following the powerful idea: "the classroom is the planet".

Minister of Education since 2006, received his BA in Economics from the University of Costa Rica and his MA and Ph.D. in Economics at the New School for Social Research, New York. Leonardo Garnier is versatile: he has been Professor of Economics at the University of Costa Rica and the National University, minister, deputy minister and adviser of National Planning and Economic Policy in past administrations, consultant on economic policy, social policy and public management for international agencies.

This young architect has sought to make a difference in national and international architecture by emphasizing the learning spaces. His passion found and opportunity at the Gensler firm, where he serves as project manager, he also teaches at the University of Costa Rica.

She is a young entrepreneur with a passion for education. His primary interest is the meaningful learning and the importance of playing in early childhood. Carolina has a Master in Educational Psychology from the University of Barcelona and a degree in Early Childhood Education. She was the educational director of the Quiros Tanzi Foundation, and she is currently the coordinator of Red Solare in Costa Rica.

Since 2008, Dora Sequeira contributes - in coordination with the Ministry of Culture and Youth - the consolidation of the Parque Metropolitano La Libertad, she currently serves as Executive Director of this foundation. She took the program of senior management at the INCAE Business School. She has a bachelor's degree in art history with an emphasis in Museum Studies from the Boston University and a Master of Art and Museum Education at George Washington. As a part of her career, she participated in the development of the department of Education at the Museo de los Niños and she was the Executive Director of the Central Bank Museums.

Trained as a Statistician and started working as a programmer in 1972 in Costa Rica. Graduate degrees from Essex and Oxford led to an IT consulting career in UK and Australia. In 1988 founded the Technology Research Club, in Costa RIca, as a sideline to consulting. Managed to continue consulting in Australia on and off for 20 years, while maintaining CR residence. Speaking and writing about the implications of technology adoption in the Third World, lead to publish Costa Rica's Digital Strategy in 2008.

This Colombian economist achieved her master's degree at the University of Louvain, Belgium and at the MIT, with the special program for Urban and Regional Studies for developing areas. Five times member of the parliament of Antioquia, counselor in economics at the Colombian embassy in London. Deputy Director of National Planning and later Director of theTerritorial Development Unit of the National Department of Planning and Minister of Education in Alvaro Uribe government. She is currently Director of the Universidad Jorge Tadeo Lozano.

Alberto Cañas is co-founder, associate director and one of the masterminds behind the Institute of Human Cognition and the Machine. His academic background includes Computer Engineeringand Mathematics and a Ph.D. in Knowledge Management at the University of Waterloo, Canada. His work as teaching and researchhas led him to teach at the Technological Institute of Costa Rica and the University of Tulane, INCAE Business School and the University of West Florida. His area of interest is the pursuit of innovative solutions by using technology in education. He is the developer of CmapTools Software, based on the theory of Joseph Novak Concept Maps.

For over 25 years, Linda has worked in the equity of education area, especially when it is a not formal scenario, for which she develops especial programs and curriculum. She is part of the public education system and always supports it. This mother of four children, currently works as Senior Program Manager at the Educational Equity Center in the FHI 360 Center for School and Community Services, an organization that seeks to approach critical issues regarding the U.S. education, health and youth.

Enrique Margery is a university professor, author and business consultant. As a consultant, seeks to turn every organization in a classroom. He has a PhD in education and he is and associated researcher at the “Cátedra U” (University of Costa Rica) since its foundation, where he worked the proyect "Epistemografía transdisciplinar", an attempt to map crucial knowledge, subject that is not usually shown by the actual education system. As an author, he wrote "El Viaje", "Herramientas de coaching" and "Complejidad, Transdisciplinariedad y competencias", the first books published in Costa Rica, on that specific topics.

He is the President of Athabasca University, the institution of distance education most recognized in Canada. Member of the Executive Board of the International Council for Open and Distance Education, based in Norway. The devotion of Dr. Pannekoek for digital learning environments and his efforts in creating digital resources and changing academic publications, led him to involve himself with other organizations like the Canadian Network for Innovation in Education and the Virtual University of Canada.

He is a pianist that loves jazz, composer and producer. He studied at the Conservatory of the UCR and then at the Royal Conservatory of Music in Madrid. Manuel Obregón is the author of more than 20 solo albums and participates in others as a guest musician and producer. His charisma led him to gather 14 artists from the 7 Central American countries, developing the “Orquesta de la Papaya”, and finally the music company “Papaya Music”. Among his many awards, he won Best Original Music in the Cremona Film Festival in Italy in 2010. Before starting his work as Minister of Culture and Youth of Costa Rica, and following his desire to promote the Central American music, he is part of the “Orquesta del Río Infinito”, a project that has the support of UICN. 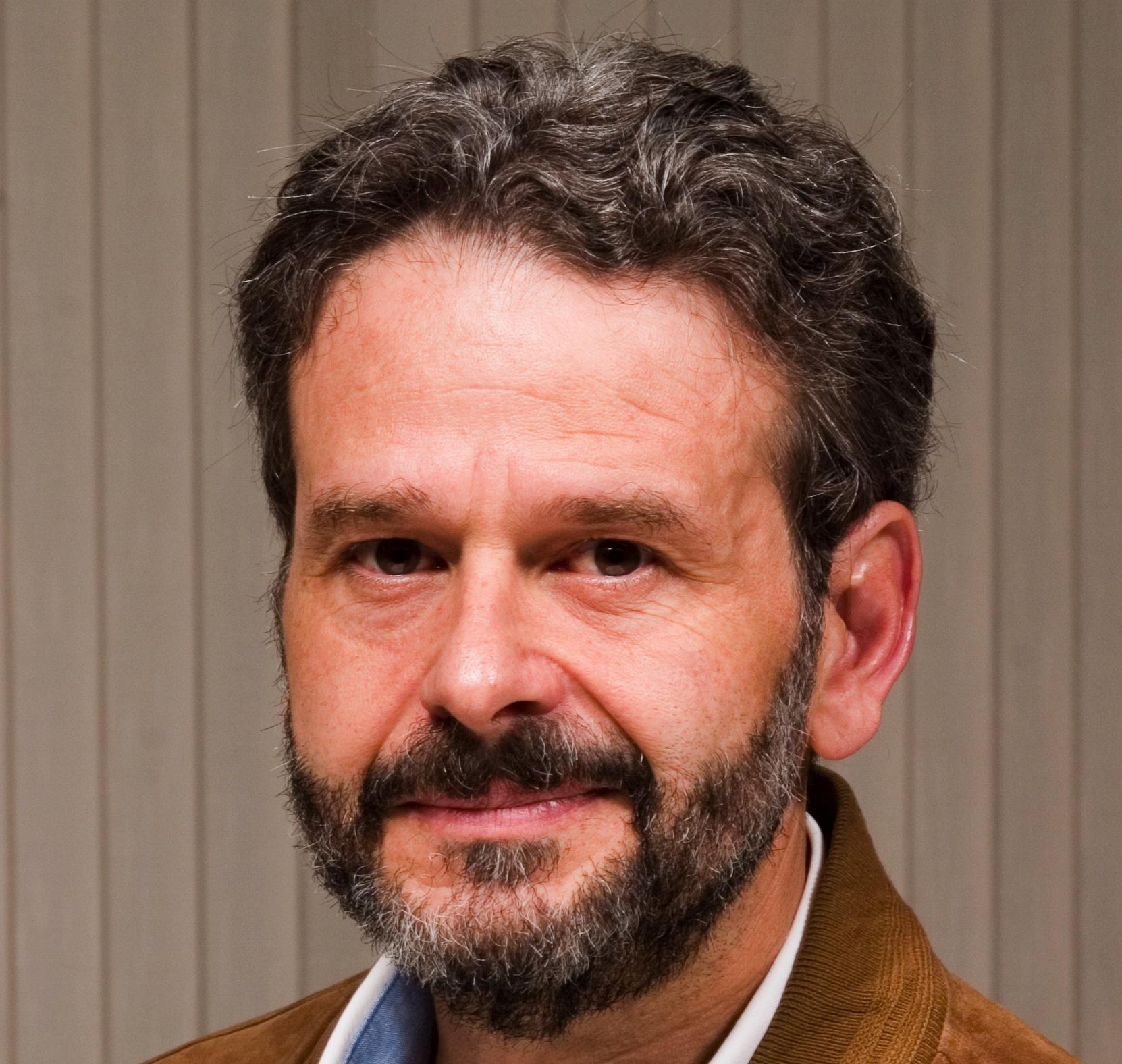