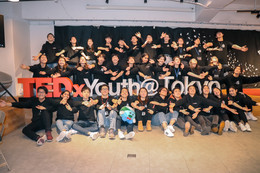 Eibhlin S.Y. Lim is currently an undergraduate student at the University of Chicago, USA. She got her start in writing at 15, contributing articles to The Star, Malaysia’s most widely-read English newspaper. Since then, she has published more than 50 articles in respectable media outlets in Malaysia, Hong Kong and USA. She has also won numerous writing awards including the 2011 Dublin Literary Award for Young Malaysians. In 2014, Eibhlin started her own online publication, Phoenix Newsletters, with a mission to inspire the youth to pursue their passion and to do good for their communities. Today,Phoenix Newsletters has grown to serve more than 7,000 high school and university student subscribers. Eibhlin is also a regular guest speaker at academic and start-up events around the globe. She recently given honorarium sessions at Universidad Francisco Marroquín, Guatemala and National Taiwan University, Taiwan. Eibhlin lives with her family in the beautiful island of Penang, Malaysia.

Winner of Application-koushien 2018 / Gold Award on Unity Interhigh 2018 / certificated as a Super-Creator on Mitou-Jr in 2019 Before I started creating apps, I was studying computer algorithms through competitive programming. When I was 15, I realized how fun it is to work with the graphics world and the programming world at the same time. Since then, I started creating a smartphone game called “abecobe”.

Born in 1989.11.19 living in Tokyo. I have been an English teacher for over 10 years and posting some videos on YouTube. I worked at some prep schools such as Waseda Academy. Now I found my own English school.

a student at India International School in Japan

Shafi is a 16 year old high school student. This speaker moved to Japan and had difficulty trying to get people to like him. This took him down a hole of research on the psychological part of first impressions so that he could improve himself. In his talk, he talks about how he has cracked the code and shares what he has learnt over the years about first impressions. 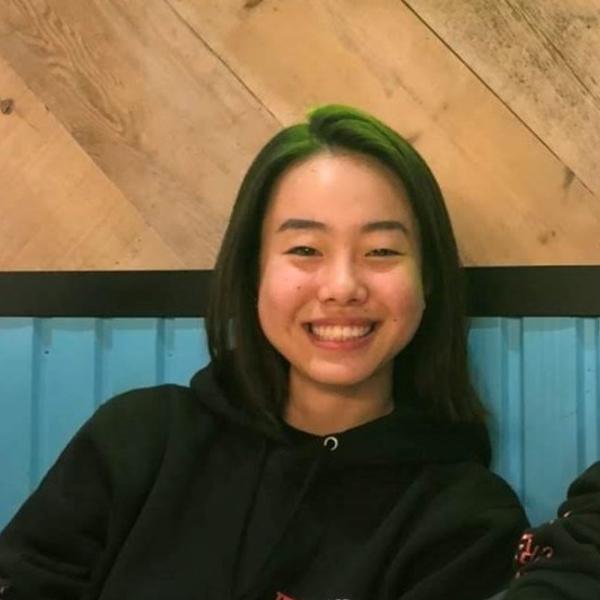