Cathrine Bergan was previously an active athlete and had her life turned upside down from being a football goalkeeper every day to no longer being able to get out of the apartment. After she was diagnosed with multiple sclerosis in October 2017, she has received aids that allow her to live an almost similar life as before and has now been completely hooked on a sport, namely parafencing. Something she never thought she would start with or was interested in before. Cathrine is now Norway’s first and so far only parafencer and has made Norwegian fencing history after the tournament in Estonia. She is now betting heavily on OL2024 and representing Norway with the flag on her chest as the first parafencer from Norway. Sports have always been important for Cathrine growing up and in her situation today, especially physical activity is important for her mental health and quality of life.

Dan Damasceno-Lundesgaard started with fencing as training after a serious spinal cord injury at a young age. Dan has held the roles as athlete, referee, coach and board member for Njård fencing. He has been Norwegian and Nordic champion in team fencing, in addition to having competed at home and abroad for a number of years. Dan studied coaching and sports management. He participated in the Olympic Games in Beijing as an assistant to Njård fencing’s then coach, Klavdij Jadlovsky. It is his conviction that sports should have a mission beyond being a pastime, and he has participated in sports projects aimed at disadvantaged children and young people in Africa and South America. Dan took the initiative to found the Drammen fencing club, and made this a pioneering club in the work of establishing parafencing as a sport in Norway and in terms of expanded social responsibility. Dan has since the start of Drammen fencing club been head coach/sports manager and the club’s general manager.

Giovanna Calogiuri was born in Italy, and moved to Norway, after gaining her PhD in Physical Activity and Health from the University of Milan. In Norway she shifted the focus of her research on the synergic benefits of physical activity and contact with nature. Giovanna Calogiuri works at the University of South-Eastern Norway. She has worked on different studies on the health benefits of green exercise (any physical activity in presence of nature), and how nature can help people supporting an active lifestyle. She is part of the EU-funded project GoGreenRoutes, which focuses on nature-based solutions to enhance the physical and mental health of urban residents across Europe. Giovanna co-authored over 30 scientific publications on this topic. She has been studying the concept of virtual nature, investigating the extent to which this technology can be used to promote health and to reconnect people to nature experiences.

var Flaten has worked as a priest in Drammen since 2006. When Kirkelig Dialogsenter Drammen was founded in 2018, he was appointed general manager and interfaith officer for Tunsberg diocese. He is a teacher and theologian by education. Ivar has worked in the IT industry and in the Ministry of Church and Education. He has helped to establish Drammen Area Faith and Life Stance Forum (DOTL), Gjestebud Norge (2006), Drammen Sacred Music Festival and the project International Drammen. Ivar has been a member of the contact group between the Islamic Council of Norway and the Interchurch Council of the Church of Norway since 2014. Ivar has been married to Ingvild since 1975 and has three grown children and four grandchildren. He received the Nonviolence Prize 2016 (from the Christian Council of Norway, the Norwegian Baptist Society and Holtekilen Folk High School), the Drammen Municipality’s Culture Prize 2017 and the Norwegian Church Academies’ Bridge Builder Prize 2020.

Ketil Stoknes is biologist and ecologist from University of Oslo. Well established in the waste industry, he just completed a PhD in microbiology: Circular Food. He is passionate about the power of natural systems and cycles, which can potentially solve the big challenges of our time. To him, nature is a textbook of solutions we can adapt to fix the piles of organic waste and the lack of sustainability in current food production. In fact, billions of years of evolution made sure there was no such thing as waste – until the industrial revolution messed something up. Still, growing up in the times of traditional industry and engineering, Ketil has never in his work been able to decide if he should take the standpoint of the techno-fix engineer, or of the naturalist, who leaves it up to nature’s more emergent solutions. He usually ends up trying both, just like we’ll have to do to make a living on Mars. According to Ketil our engineered waste-to-food systems just need a little rewilding.

Lars Erik Hilsen is a 53 year old man. He is a guy who loves all things high tech and fun (like sports cars and sailboats), though nothing beats a long hike followed by a slightly sweaty yellow cheese slice. He enjoys working at the board member level setting the direction of the company as well as working on the ground, collaborating with operators on the shop-floor regarding how to solve today’s production challenge. He works with a company that gives its profits to good causes. They have employees from all over the world who share a passion for taking the company further and constantly creating new products for our customers. As supply chain director, he is responsible for everything that happens between the collection of raw materials and the finished product arriving at your store. This work involves a lot of people. The joy of achieving something together, watching colleagues develop and find success, is very meaningful to him. It is a job that feeds both his mind and his heart.

Mark Cringle is a teacher and school leader in Norway who is passionate about the importance of classroom and school culture. He believes that human connection and relationships remain at the core of the education profession; that an educators’ responsibility first and foremost is to teach the children in front of them, not the curriculum, or one’s subject specialism. Beyond the school walls, Mark still can’t stay away from education. He is involved in educational organisations and projects both nationally and internationally, is a football coach, hosts a podcast, and is an occasional blogger. Outside of education, Mark loves spending time with his family, and hanging out with friends. He is an avid runner, enjoys reading and is passionate about taking on novice experiences.

Yngvar is an adventurer at heart. In his day job he loves to boldly go where no banker has ever been before. Off-work he is a saxophone player, soccer coach and enthusiast, chopper rider, university lecturer, sailor, aspiring author. But first and foremost: a single-parent to his wonderful children. Yngvar gets inspired by ambition and courage and by leaders that lives ambition and courage. He holds teamwork and trust close to his heart. He loves to build teams that dream of shaping a better future. He is on a life mission to always change the game. 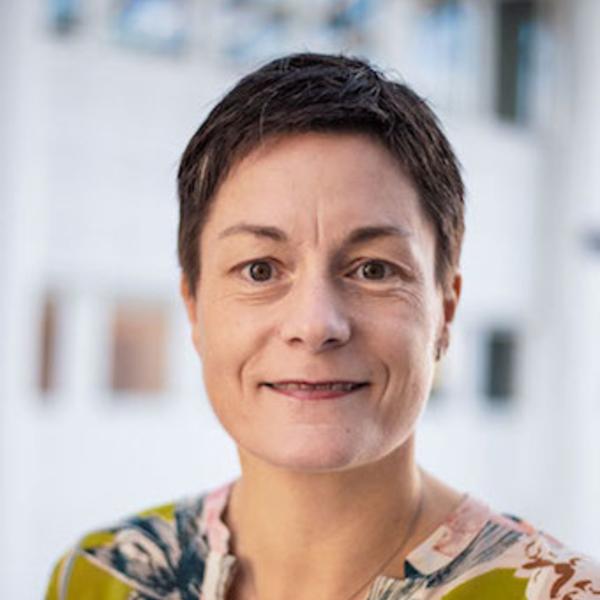 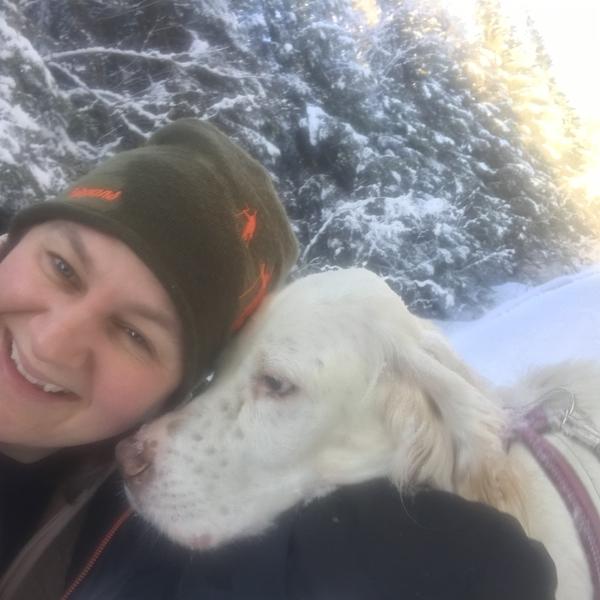