Vitalii at electronics manufacturing companies for 5 years and has devoted 15 years of his life to independent training and scientific work on electronic systems and devices. Since 2010, he has actively studied electric drive technologies in transport. From 2014 to 2016, he was engaged in the development, modernization, and repair of military electronics. In 2016, Murmuration Technology was founded to develop and implement reliable and inexpensive Valve Reactive Electric Motors. In 2018, he decided to build his own line of commercial electric cars and electric buses called CoolOn. He is currently working on the development and approval of technical documentation for the production of the first demonstrative samples and small-scale production, which is scheduled to launch by the end of 2020.

Vladyslav was born in Kryvyi Rih and has been practicing mental math for three years at the INDIGO MENTAL school. In 2018, he won first place at the All-Ukrainian Olympiad in Kyiv, and for the first time in Ukraine’s history, he represented the nation at the International Olympiad “Wamas” in Dubai, where he showed excellent results and received the Super Champion Award. In 2019 he participated on the Ukraine TV channel Ukraine in the program "Amazing People," where he showed his skills in mental math and was one of the top three finalists. He also participated in the International Olympiad “Seven Continents” in Frankfurt, Germany and in the International Olympiad “Wamas” in Antalya, Turkey and again won the Super Champion award. He enjoys high speed rubik’s cubes and ping pong, learns English, and dreams of studying in Oxford!

Student of the Department of International Relations at Nord University in Bodo, Norway

Daria currently lives in Northern Norway in the town of Fauske. In 2018 she began attending the Nord University in Bodø, where she studies Norwegian language, politics, and society. During her first year, she was elected as the Information Director of the International Students Association (ISU Bodø). She wants to organize concerts as she did before and develop in the scientific field.

Denys received his higher education degree in political science from the Oles Honchar Dnipro National University in 2009. Since 2002, he has taken an active part in election campaigns. He has gone from interviewer, campaigner, observer, to campaign manager. In 2014, he became one of the founders of Operative Sociology LLC, where he still works.

Dmytro first tried opium in 1995, and in 2004-2005 he underwent a rehabilitation program at the Christian Center in Kramatorsk. In 2008 he returned to Kryvyi Rih with his wife and son and opened a rehabilitation center in the village Latovka. In 2013 he entered university in the department of “Practical Psychology.” Since 2017 he has been working as a psychologist at the 7th Narcological Department of the Psychoneurological Dispensary. Since 2019 he has been the coordinator of the rehabilitation program at the Psychoneurological Dispensary. Dmytro is married with two children.

Ivan lives in a wheelchair. He has two master's degrees in computer science and psychology. Since 2007 he has engaged in dance and is a master of international Para Dance Sport. Since 2015 he has been performing in cities around Ukraine as a street musician. In 2019, he first tested himself as an overseas traveler and also started participating in business activities as an investor.

Konstantin Borisov is a traveler, cook, festival organizer, and social entrepreneur. Many years ago, he traveled from Kryvyi Rih to explore the world, hitchhiked through 28 countries, changed professions, returned to Ukraine, opened a tree-cafe in Kyiv, and later the first urban eco-space in the center of the capital.

In 2010, Nelia defended her dissertation and obtained a PhD in Psychology. From 2005-2010, she worked in businesses as an HR manager and as head of the HR department. Since 2010, she worked in higher education at the Kyiv Academy of Municipal Administration until and has worked at the Borys Hrinchenko Kyiv University from until now. She is a coach of the advanced training system for teachers of higher education institutions and leaders of state-owned enterprises as well as a teacher of psychological disciplines. Since 2018, she has also been the co-founder and trainer of the T-Update Training Center, which aims at implementing professional and personal growth programs for teachers, training educational coaches, and developing the capacity of teams and their leaders.

Roman was born in 1984 in the city of Drohobych, Lviv Oblast. He has lived in Kryvyi Rih since 1991 and has higher pedagogical education. He currently works as an English teacher and is also the founder and leader of the fusion folk band "Royalcat". He has been active in music since 2014.

Ruslana has two higher education degrees in economics and psychology. She works as a cashier at JSC "Ukrzaliznytsia" and is the chairman of the board of two housing cooperatives. She is involved in social activities at the Charity Foundation "Good-Action", where she serves as the head, and also works in practical psychology.

Yuliya was born in Kryvyi Rih and is currently based in Kyiv, Ukraine. She has about 20 years of experience in content creation, media, advertising, public relations, and marketing. She has launched 2 international titles in Ukraine - Harper’s Bazaar and Esquire. She has built communication systems from scratch in 3 companies as well as a marketing department in 2 companies. She founded a platform of content creators “Taker | Maker” to promote Ukrainian creative talents all over the world. 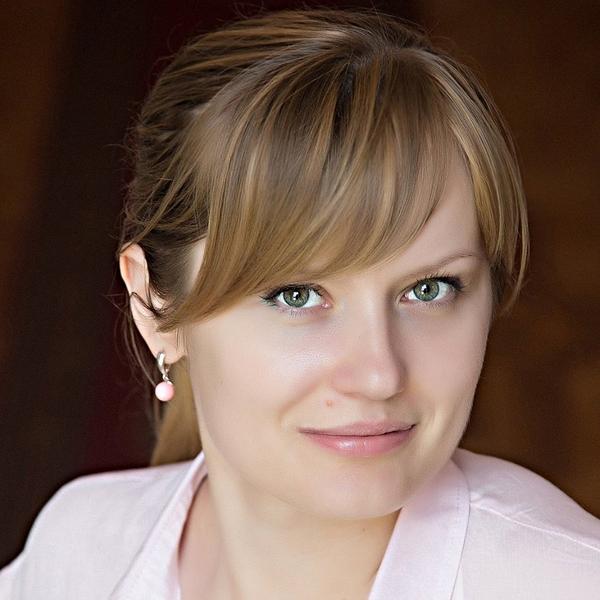 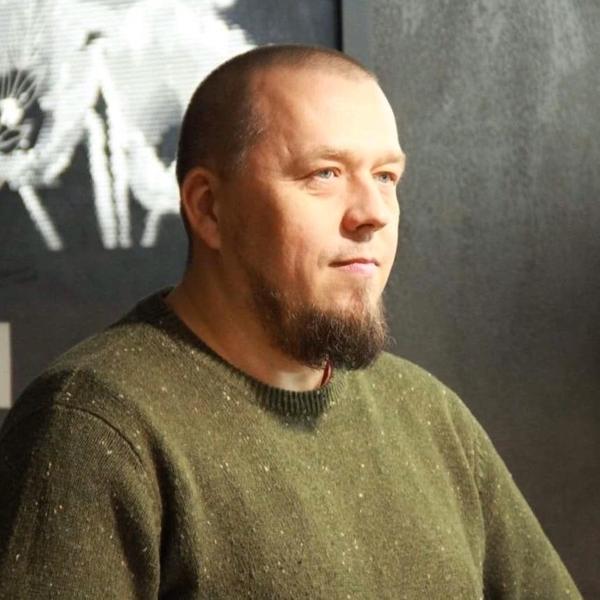