Aaron is a doctor undertaking the final stages of specialist training to become a geriatrician (aged care physician). Having grown up in Campbelltown, he is a past student of Ambarvale High School and graduated with his medical degree at Western Sydney University with the university medal and honours class I. To date, Aaron’s twelve-year career in medicine has allowed for endless possibilities to learn.

Bailey is the sole recipient of the Vice Chancellor’s Scholarship for the School of Philosophy and Theology at the University of Notre Dame Australia where he is undertaking a Bachelor of Philosophy. Bailey utilises the teachings of philosophy to detect and challenge the dogmas pervading contemporary society, drawing inspiration from influential figures such as Alan Watts. Bailey wishes to become a secondary school history teacher, and eventually progress his career into university lecturing in philosphy.

Matthew is completing a Bachelor of Music (Dean’s Scholars) at Western Sydney University where he received the academic excellence scholarship. He also works as a student ambassador and PASS Facilitator for the university and works as a music instructor and show director at School of Rock Macarthur. Matthew is working towards a career in the music industry and plays keys for the progressive rock band Gravity Stone. He is a strong believer in saying “yes” to opportunities in order to find and follow passions.

Sarah Ford is a full-time Civil Engineer and an AFLW Player for the Sydney Swans. Sarah Graduated from the University of Sydney early in 2021 with a Bachelor of Engineering (Civil)/Bachelor of Science (Physiology). Whilst studying at Sydney Uni she was also working part-time and playing both AFL and Hockey. Nearing the end of her degree she started as an undergraduate at Northrop Consultant Engineers, where she still works as a Graduate Engineer today. At the end of 2021, Northrop supported Sarah to work remotely in Melbourne so she could play VFLW and chase her dream of becoming an AFLW player. In March 2022 this dream became a reality when the Sydney Swans signed her to be a part of their inaugural AFLW squad 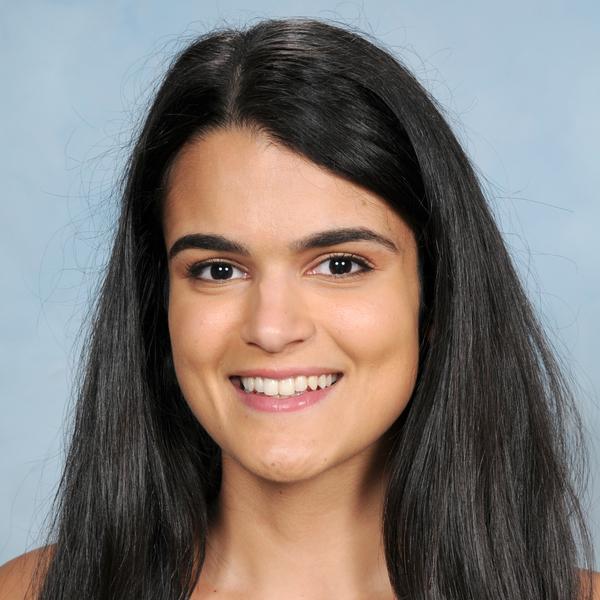