A consultant specialising in creativity and recruitment, AK Adith is a believer in the power of dance and theatre. He currently works at the Ayang Trust at Majuli Island, teaching youngsters through the fine and performing arts. His current job allows him to work with children something he loves. His life changed in 2017 when he met Ayang's founder Bipin Dhane. He was invited to teach with Ayang for a week. His experiences there convinced him to leave Chennai to work with children in Majuli. It was his exploration that led him to discover and engage in something new incredible.

Devaki Rao is a Bengaluru-based artist, educator and the founder & trustee of the NGO Sevita and The Sevita Centre for Arts. She believes that an artist's purpose is to bring out whatever is going on inside, outside. She places a lot of value in Art Education and strives to give children the ability to both create and appreciate art. Sevita, the NGO founded by her, works towards ensuring the survival of traditional folk art, craft and artisans. The Sevita Centre for Arts works to raise awareness about art in educational institutes, to ensure that art endures through the generations to come.

He designs, he travels, he invests- Dhruva Paknikar is a man who has done his best to live life to the fullest. He has worked with players like Mitsubishi, IKEA, Rolex and Pepsi. He has founded numerous product design startups during his time, such as ABLED Labs and Dominic Strategic Design. Paknikar believes in designing products that don't just make life easier, but also lead to bigger and better innovation to Escalation.

Jitendra Khare, the pioneer of martial arts in India, has trained in various disciplines of martial arts from an early age. His keen interest in mixed martial arts that stemmed from his childhood experience in mud-pit fighting and representing Maharashtra in the Judo Nationals, led him to create Evolution MMA. A strong believer in the power of will, Jitendra Khare is on a mission to combat the lack of visibility that the MMA world faces.

Shasvathi Siva is a Mumbai-goer who was born and brought up in Chennai. She is a writer with a deep passion for vegan cooking who has worked in Advertising. She currently runs Cowvathi, a startup specialising in vegan cheese. Besides the aforementioned, she has also jumpstarted conversations on divorces and the stigma surrounding divorce after her divorce. Since then, several people have reached out to her to share their own stories. She believes that a divorce does not spell the end for anyone; it's a part of life.

Suchita Motwani is the co-founder of Entre Nous Event creators initiated in 1996. It is an event management company that also focuses on providing other services such as brand building and organizing talent shows and such to help evolving one’s talent. Entre Nous means ‘between ourselves’ and the personalized relationship that they have maintained with their clients all through these years have done justice to the name. This distinct feature of the company that has made them approachable in the sector they have worked in. All the clients of the company have a positive review of the services provided, highlighting on the timely delivery of tasks. She has also come up with the Entre Nous Event Management Program, helping individuals to understand and learn the process of event management. 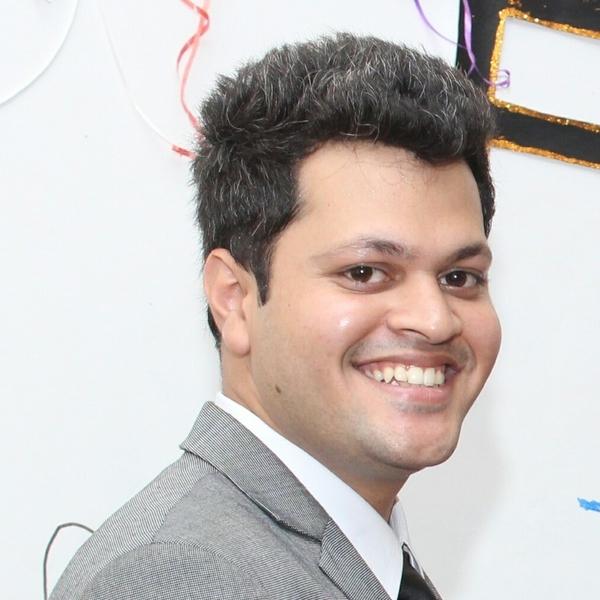