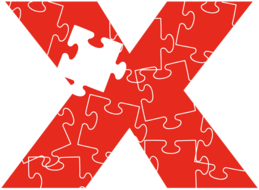 An inclusive space to address the unaddressed. A hiatus is a short pause in which nothing happens, or is said, or a space where something is missing. As humans, we have the tendency to feel the need to fill space. This arises from our inherent inkling to resist silence and make up for what is lacking in our community. This tendency feeds into our anxiety and motivates us to embrace our inner activist, which drives us to make the world a better place.

Join us in speaking up, acting out, and respond #tothehiatus with our piece of the puzzle.

A recent Richmond, the American International University in London graduate in communications, Carmen is a plus-size model and advocate for body positivity. After living in New York, Carmen realized that she evaluates the world through an Italian and American perspective. At age 19, she came to realise that she had been dieting for eight years non-stop. Upon acknowledging this, Carmen began to immerse herself in the Body Positivity Movement and has since taken part in four demonstrations across London, New York and Milan.

A clinical psychologist who has lived in and delivered support to young people in four different parts of the world, Dr. Watson is passionate about helping people find their inner potential and inherent value by making psychology accessible to youth from all backgrounds and circumstances.

A banker, entrepreneur, psychotherapist, and academic researcher, Dr. Baeckstrom is a specialist in behavioral finance with a special interest in gender. Ylva lectures at King’s College London Business School and in her private practice she helps people who struggle with relationship problems in their personal or business lives.

An aspiring physician currently completing his bachelors degree in Chemistry at the University of North Carolina at Chapel Hill. After spending summer 2019 at the Gaza refugee camp in Jerash, Jordan, Fouad was inspired to share his experiences with his colleagues through the lenses of politics, human rights, and healthcare. During his childhood, Fouad learned about the refugee experience through his grandparents’ anecdotes and wishes to harness the same potent storytelling skills to amplify an ongoing crisis in his home country and many countries beyond.

Known to many as award-winning Lady MC, Kerry is the founder and CEO of the Young Urban Arts (YUAF) Foundation, a charity that works to create a safe space to help vulnerable and disadvantaged young people fulfill their potential by engaging them with music and creativity. Her energy on stage as a performer translates as a powerful passionate speaker sharing insights into her life and how she has used her experiences as strengths to independently build YUAF and help empower nearly 18,000 young people across London.

As a 21-year-old social entrepreneur, Lamia has had a passion for strengthening vulnerable Haitian communities through innovative education opportunities since the launch of an NGO when she was only 13. Lamia has continued to give a voice to unspoken populations, speak up, and advocate for them and has presented her work at the United Nations and top venture capitalists in Silicon Valley.

An organ donation ambassador with the NHS in London, she provides a human face and story about the benefits of organ donation and the impact it has on those waiting for a second chance at life. In 2012, Lorraine graduated from Richmond, the American International University in London. She now teaches meditation, self-soothing techniques, and works as a Talent Consultant liaison between London and Southeast Asia. 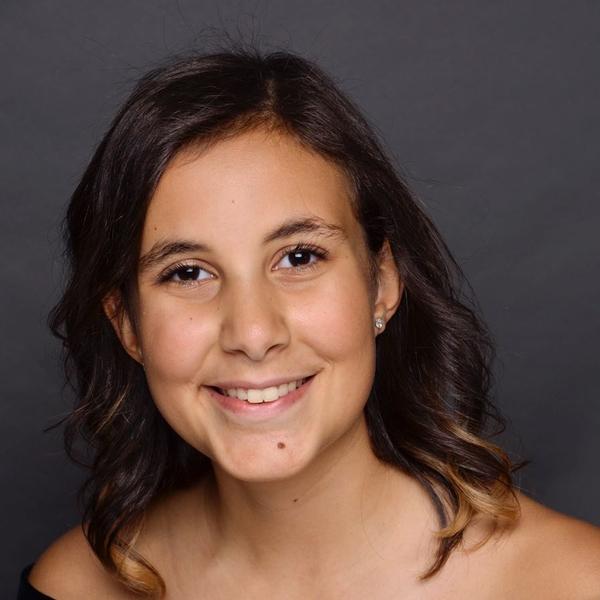