Ermin was born in Kerala, India. He came to Izumo, Japan, as a participant of the Sanin-Kerala Exchange Program which was entrusted to implement by a consortium of industry, government, and academics in Shimane Prefecture in 2016. Inspired by this Exchange Program, he founded the software company – Mission Infocom in Kollam, Kerala, India. With a vision to expand his business internationally, Ermin chose to offset his activities with a base in Japan. He joined Shimane Johoshori Center Co., Ltd in Izumo city and is responsible to bridge business between Japan and India. Apart from his business in IT, he also has businesses in Trading & Tourism Hospitality. During his free time, he is also an active musician with fans following on his social media platforms.

Influenced by her mother, who sold cosmetics door-to-door, she was interested in beauty from a young age, but once worked in the construction industry as a salaried worker. Afterward, she struggled to balance work and family life, and in 2006, she opens PURLY, an esthetic salon. in 2010, she launched a beauty event with childcare, the "Childcare Mom Beautiful Support Project," which has been held 11 times in total by 2016. In 2015, she was selected by Shimane Prefecture's health care project to train elderly estheticians. She is also working to create a new way of life for the elderly by making them the providers of beauty. She works as a supporter of women who want to be beautiful, whether they are raising children or just getting older.

Head Brewer, Iwami Bakushu Brewery He was born in Hiroshima, Japan, the eldest son of a woodworking company. He became interested in microbiology during his high school years, and went on to graduate school at Shinshu University, majoring in biological resource science. In 1997, when he was a student, he became involved in the development of an Internet mail-order business for fermentation and brewing kits using microorganisms. Thanks to this activity, he got a job at a major miso manufacturer, where he was involved in the development of instant food products and manufacturing technology until 2006, where he acquired expertise in food and manufacturing machinery development. Since then, he has been creating new businesses by combining woodworking, brewing, food development, and machinery development techniques to invent a variety of new products and technologies. Since 2015, he has been running a craft beer brewery in Gotsu City, Shimane Prefecture, using his own invention, commonly known as the "Iwami-style brewing method". 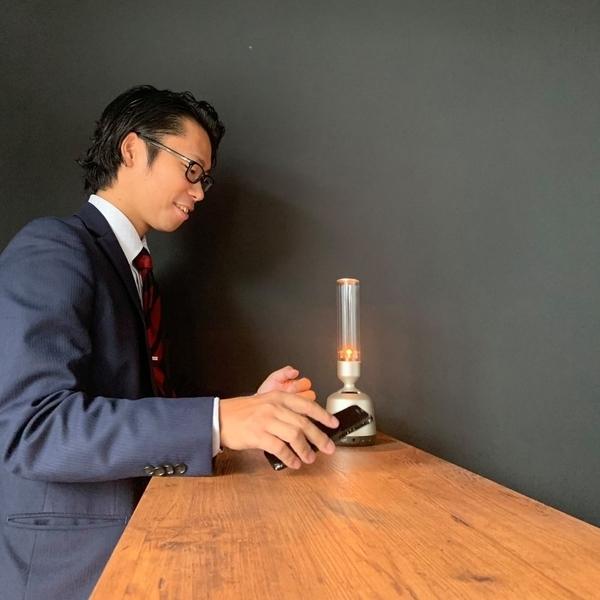 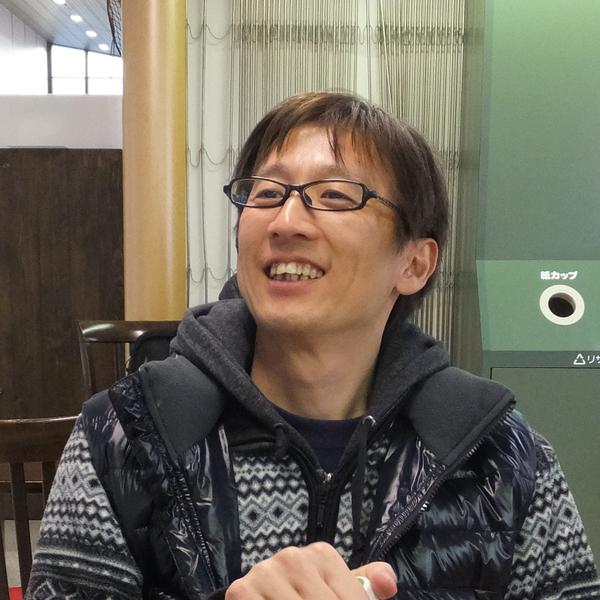