From the installation of a crocodile model in a pot-hole to the face of Yama around an open manhole, street artist and civic activist- Baadal Nanjundaswamy has multiple viral creative protest ideas to his name. An alumnus of Chamarajendra Academy of Visual Arts, the Bengaluru based artist is best known for his 3D paintings and street art. Over the years, Baadal has been using a signature approach to create awareness about civic issues. Be it the viral video about him dressing up as an astronaut and walking over potholes during the launch of Chandrayaan-2 or any of his multiple ideas; all of them are marked with effective satire and flawless execution. When he is not using his wit to highlight social issues, Baadal works as an art director with the Kannada Film Industry.

A rare breed of singer-songwriter in the world of Indian classical music, Chandana is known for her unusual musical dexterity. The singer's interpretation of the cover of “Take Five", originally a jazz composition, is trending at 2 million-plus views, and her improvisation of Donna Lee's "my funny valentine", and her rendition of “the blues led by the circle of fifths” has fetched her appreciation & accolades from the world over. Trained as a Carnatic musician, Chandana kept adding layers to her art form with other music styles, owing to the exposure to other genres. Hailed as a vocal gymnast who traverses scales and moves between genres as diverse as Carnatic, Hindustani, Sufi, and Jazz, she has developed her signature style of Carnatic music.

A champion of sustainable living, Iggy's mercurial story is one of unwavering belief and conviction. A self-taught hustler from Goa, who set out to create a vision for sound in India, Iggy’s humble beginnings were at beach shacks and dingy bars, where he would carry his speakers on his mother’s scooter in the late 90’s. Orchestrating phenomenal performances and experiences from there on, at gigs throughout India, London, Germany, France, Spain, Belgium, Bangladesh, Nepal and Croatia, all the while remaining true to his art form, these endeavour led him to actualize his yearning to create a sanctuary back in his village in Goa. And thus, a sustainable community at Cirrus in Anjuna, Goa took shape. Iggy is quite the eccentric man who has created a haven for sustainable living and partying. Iggy now works from Cirrus is spreading the idea of sustainable communal living through his own life as an example.

Never the one to be bound by stereotypes, Dr. Karishma Parker is not only an orthodontist and mother to beautiful 6-year-old but a passionate body-builder. After a difficult marital phase, she found her passion for bodybuilding while juggling her profession and motherhood. This single mother soon transformed herself into a passionate bodybuilder & sculptor. Just 35 years young, Dr. Parker has won 3 gold, 1 silver, and 1 bronze medal at national bodybuilding competitions in her 4-year journey of using physical molding for mental strength.

Founder of Sanjeevani - Life Beyond Cancer; Ruby Ahluwalia has worked with more than 2 lakh patients across India,aiding them in prevention, early detection, counselling and rehabilitation. A bureaucrat with an adventurous spirit and cancer survivor, Ruby has authored ‘Fragrance of a Wild Soul’. The book captures her personal journey that led her to answers that lay in the patterns of human behaviour. It addresses ways in which we can heal ourselves, come out of our self-created pits and discover our infinite potential. Ruby is intensely passionate about communicating, as a life coach and as a prolific speaker on holistic healing. Through Sanjeevani, Ruby has developed a unique model where cancer survivors can train to be cancer caregivers.

Saipranav Gandhi is a child prodigy in an unusual field- LEGO robotics. By just ten years of age, this class IV student, has conducted multiple workshops on LEGO robotics and made multiple presentations to kids on the topic 'learning from toys', the first one at the age of six. Saipranav has participated in LEGO robotics competitions since 2018 and led his team to win the 'most inspirational team award' at the First Lego League in 2019. His team was ranked one of the top national teams at the World Robot Olympiad in 2019. Saipranav & team also won the Regional level and National Level championship at the MakeX robotics competition and the top prize at the Make in Goa competition in 2020. For this young robotics enthusiast, his work in robotics, so far is just the beginning.

Passionate about Ghumat aarti, a devotional folk music form in Goa, since his college days, today Suraj juggles his corporate career as VP sales in a real estate firm and as a folk music mentor, coach, trainer & guide to more than 23 ghumat aarti & experimental music groups. Suraj is a master composer, writer of devotional songs & aartis and has curated innovative music programs for 30th May & 18th June Collective. His group comprises young, passionate & talented youth from all over Goa, experimenting in the realm of Goan folk music & its interaction with world music.

The first International rhythmic gymnastics judge from India, Varsha Upadhye’s vision for the sport transformed after her judging experience at the Commonwealth Games in 2006. Being an experienced gymnast herself, she realized the lack of full-fledged and streamlined, early training for the sport in India and started the first rhythmic gymnast academy in 2008. A recipient of “Shiv Chhatrapati Award” for gymnastics and “Excellence in Coaching” award by State Govt., Varsha currently coaches 200 plus young women rhythmic gymnasts across Mumbai . Her students include international players, judges and coaches who have represented India at world championships, Commonwealth games and national competitions.

Founder of Goa based Uzoorba Technologies LLP, Vincent Toscano, is a true embodiment of living one’s dream. After his father’s demise, an internal calling to pursue meaningful endeavours & keep his father’s good work alive, gave him the impetus to leave 18+ years of corporate experience behind and return to his native village. Vincent’s belief in the possibility of delivering world class IT services, right here from Goa, lead him to spearhead the Goa IT Professionals’ Association. Vincent has co-founded project GEIT (Goans Empowered with IT) and also produced a 23 episode series called Tech Balcao, which captures the evolving IT ecosystem in Goa. With Ground-breaking technology such as Uzoorba’s Raspberry Pi 4 schools initiative and the upcoming Goa-2 Mars solution; Vincent is not just delivering enterprise level software to global clients; but also redefining IT education in Goa.

A former journalist turned 'socialpreneur', Wilma Rodrigues is the founder & CEO of Saahas Zero Waste, a social enterprise that provides end-to-end waste management. Wilma is an expert at managing decentralized waste management centers, collection, storage and working with recyclers for different waste streams including e-Waste. The desire to be a solution provider for waste related issues made her start Saahas, a NGO in 2001. Saahas has been recognized as one of the top 12 Social Enterprises in India by NDTV and today manages 53 tonnes of waste across India. Its focus is on implementing zero waste campuses for bulk waste generators such as manufacturers, hotels, schools, offices and more. Currently, Saahas effectively collects waste from multiple collection partners, aggregates it, and then dispatches the same to various recyclers; forming a well-oiled waste management model. 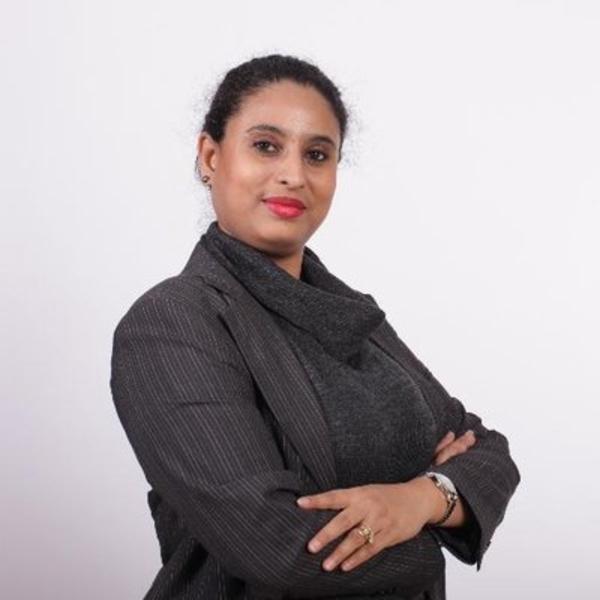 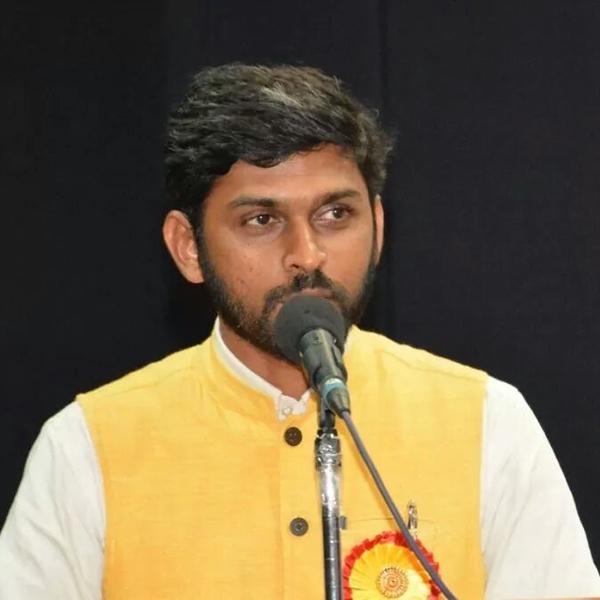