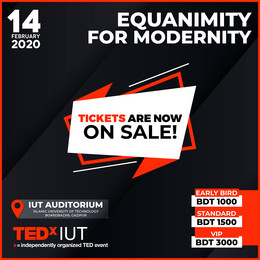 Bobby Hajjaj is a political leader, an academic and and author. He is currently a faculty at North South University. HE is also a politician and founder and Chairman of the political party Nationalist Democratic Movement (NDM). He is also an Oxford scholar, an academic, and spearheaded a citizen empowerment movement called Shopner Desh.

Dr Mekhala Sarkar, Psychiatrist as well as Public Health Specialist, is now working as an Associate Professor of Psychiatry in National Institute of Mental Health (NIMH), Sher-E-Bangla Nagar, Dhaka, Bangladesh. After completion of MBBS from Sir Salimullah Medical College, Dhaka in 1998, Dr Mekhala Sarkar completed her post-graduation (FCPS) in Psychiatry in 2010 from Bangladesh College of Physicians and Surgeons (BCPS). In 2003, she obtained Master degree in Public Health (MPH) in Epidemiology from National Institute of Preventive and Social Medicine (NIPSOM). She has also received fellowship from World Psychiatry Association (WPA) (Turkey) as well as World Health Organization (WHO) in 2012. Recently in 2018 she has been honored with international fellowship of American Psychiatric Association (USA). In 2015, Dr Sarkar was awarded with the most prestigious 'Hidayetul Islam Gold Medal Award' as the best promising young psychiatrist on the basis of achievement and contribution.

Dr. Shamim Ahmed Deowan is an Assistant Professor & Chairman at the Department of Robotics and Mechatronics Engineering at University of Dhaka. He completed his Bachelor in Mechanical Engineering from Islamic University of Technology (IUT). Then he completed his Masters in Sensor Systems Technology (Mechatronics) from Karlsruhe University of Applied Sciences, Germany. And obtained his Ph.D. in Chemical and Materials Engineering from University of Calabria, Italy. He has done researches on different topics like Medical Robotics, Process Engineering, Control & Automation. He is a member of Alumni Association of German Universities Bangladesh (AAGUB) , European Membrane Society (EMS) , American Society of Mechanical Engineers (ASME), Institution of Engineers, Bangladesh (IEB) . He has a lot of publications. One of his recent work is Robot : Alok Pakhi. Dhaka, Bangladesh: Jatiyo Shahitto Prokash, 2018 .

Khondaker Hasibul Kabir introduces himself as a commuity architect. He prefers to work with human and plant communities. Kabir is based in Jhenaidah, Bangladesh, and involved in community-led housing and people-led city planning processes. He is the co-founder of Co.Creation.Architects that works with communities to co-create better built and natural habitats. He is a core team member of Platform of Community Action and Architecture (POCAA) and Community Architects Network (CAN) that works in 19 Asian countries. He is also involved in teaching landscape and architecture at BRAC University and Bengal Institute for Architecture, Landscapes and Settlements. Kabir has a bachelor’s degree in Architecture from BUET and a Master’s in Architecture in Landscape Design from the University of Sheffield, UK. He followed a postgraduate course in ‘Organized Self-help Housing, Planning and Management’ organized by Lund University, Sweden and FUPROVI, Costa Rica.

Mohammad Rakibul Hasan is a documentary photographer, filmmaker and visual artist. Hasan holds an Undergraduate Certificate in Higher Education in History of Art from Oxford University, pursued a Postgraduate Diploma in Photojournalism from Ateneo de Manila University and also graduated in Film & Video Production from UBS Film School at the University of Sydney. He was nominated for many international awards and won hundreds of photographic competitions worldwide including Lucie Award the Oscar of Photography, Human Rights Press Award and Allard Prize. His photographs and artworks have been published and exhibited internationally. He is based in Dhaka, Bangladesh and represented by Redux Pictures, ZUMA Press, USA and a contributing journalist for the Daily Star and Reuters. Hasan is also a consultant photographer and documentary filmmaker for Asian Development Bank (ADB), the World Bank, FAO of the United Nations, UN Women, USAID, Water Aid and major iNGOs.

Naveed Mahbub is a Bangladeshi comedian and columnist. He was awarded Best Male Comedian in the 2007 Las Vegas Comedy Festival. In 2016, Mahbub was featured in US-based comedy television channel Comedy Central. He hosts a morning radio show, Good Morning Bangladesh, on ABC Radio.HE was an engineer at Ford & Qualcomm USA and CEO of IBM & Nokia Siemens Networks Bangladesh.

"My training as a theoretical physicist always motivates me to address problems from first priniciples and this is the same principle that I want to teach my students. I believe that there is no shortcut to success and one should not also delude oneself with a false sense of understanding. I do not believe in handing over the “fish” to the students and instead give “them the rod” so that fish themselves for the rest of their careers." His study of interests are Mathematical Physics, Applications of Quantum Field Theory in Particle Physics, Cosmology and Condensed Matter Physics. Arshad Momen was also a Visiting Scientist ,ALICE experiment ,CERN, Geneva. He is the Chairman, Theoretical Physics Department, University of Dhaka

With over 15 years of Corporate and start up experience: Rean Rahman has transformed Brands and Companies and now heads the iflix business in Bangladesh and Srilanka. Among His notable start ups include Dhaka foodies which revolutionised the “Sehri Nights” concept. Rean continuous his journey of diverse experience though teaching Digital in Brac University, Mentoring the youth on innovation and creating meaningful stories on Dhaka with the street photographer community.

Zara Mahbub is the Country Director & CEO at Kazi IT Center Ltd. She was the Senior Vice President, Head of Customer Experience at BRAC Bank. She has been working for the past eighteen years in various industries, including ready-made garments/textiles in Bangladesh, and IT and Software Manufacturing in the U.S. 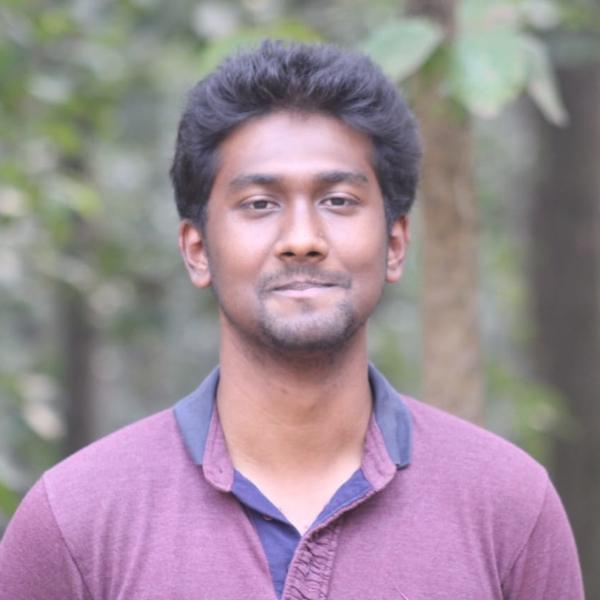 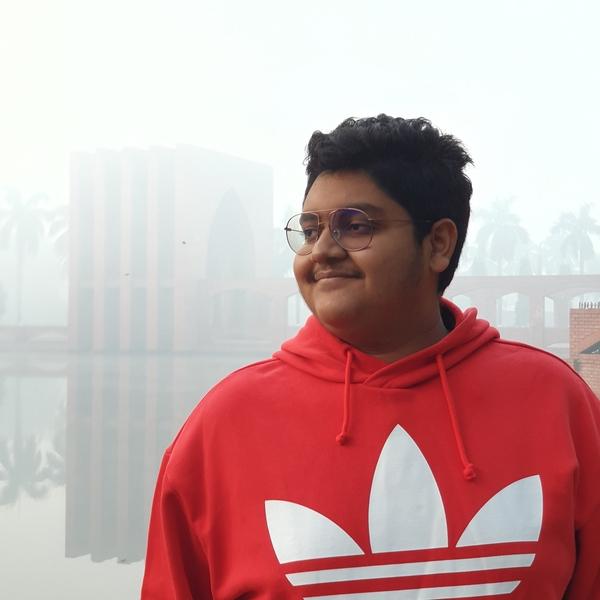