TEDxRajendraMarg will endeavor to share the same zeal as TED. It has an aim to ignite young minds, bring some untold but inspiring stories before young people to spread motivation thoroughly. We have a goal to share stories which will inspire our generation to take steps which not only helps them but helps the larger society. Primary objective is to create a platform that brings to the forefront hidden and unheard stories inspirations within surroundings. Our objective is to reach out and inspire people with “Ideas Worth Sharing” which has the potential to help people to make a strong difference in their lives. We also aim to allow people to come together with their unique stories that inspire and create today’s leading thinkers which strives to be an essential medium through which individuals voice ideas and exchange them with the world.

Dipesh Soni is a network engineer and a nutritionist & also elite influencer.A big reason behind featuring idea " How Good food killed my negativity? ' is mainly this that Many people do not realize, and often underestimate, the importance of good health and food but It is said that A healthy mind lives in a healthy body so if stomach is not well then none can be well so Dipesh will share his journey of being a vibrant and positive from being a negative and dull person. He would share his experience that How proper food changed his way to live life and even thinking pattern which helped him to be what he is today.

Ms. Diwyanshi Shukla is a Teacher, Writer, Author, Humanitarian, Poet, Philanthropist & two times National Record Holder in India book of Records in just age of 20. Diwyanshi herself belongs to a semi urban background and has killed the biggest killer of all that is public speaking and in this talk she will share her notions on how easy the public speaking can be if you understand some fundamental ideas.

Pratik Saini is a nineteen years old boy who has been in an inherent disease called “Scoliosis”.He has been suffering with it since he was born. He faced many physical and mental problems due to it but he coped-up with society’s rude and partial behaviour which left no stone unturned to make him feel that he is not like a normal human being and he is disabled from his body but he conquered all the obstacles which came in front of him and proved that he can also do everything what a normal human being can do, with his endeavoring and enduring behaviour, he succeeded in securing top position in his state board exam in India. He has been the recipient of Govt. of India’s ‘Inspire Award’ with the scholarship of 4 lakh INR. He has also been recipient of ‘Achievers Award’ by national newspaper Dainik Bhaskar. he is also a student delegate of Indian Science Congress.

Mr. Ravi Ojha is fundamentally a theatre artist. He has organized theatre workshops across the country as the Instructor. He has also directed, written and performed many plays. Presently he does story, poems, writing, acting. teaching and direction. He has gone in many Theatre schools to teach and now too visits in many schools and academics to teach students and to make them extrovert from introvert with the help of theatre and acting.

Sonali Dangi happens to be an English writer, an English Poet and a National and World record holder in Limca Book of Records. She has completed her English Language Diploma from University of Cambridge. She has also been certified by CENTA from The Hindu and Reliance Foundation. She has written on almost all walks of life like love, womanhood, motherhood, motivation, strength & life itself. “One’s life can be an inspiration of thousands of lives” is the one thing that inspires her to never stop working.

Dr. Sumit Kachchhara is a College Professor, a renowned chartered accountant, a company sectary, a lawyer and most importantly he has been a prolific speech maker for last couple of years. 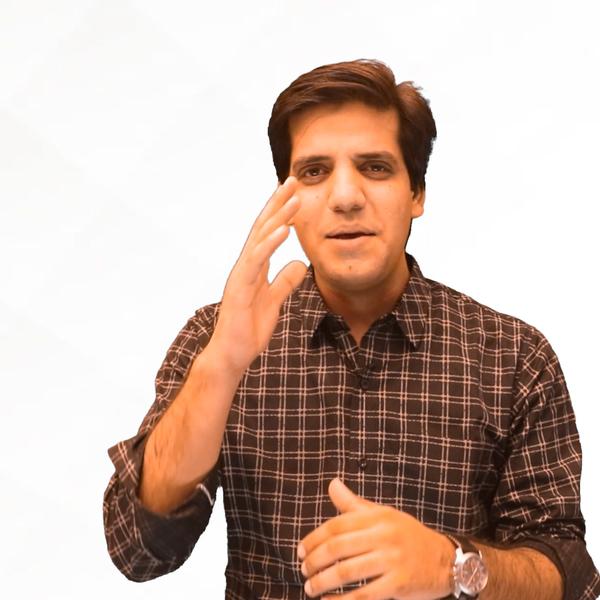 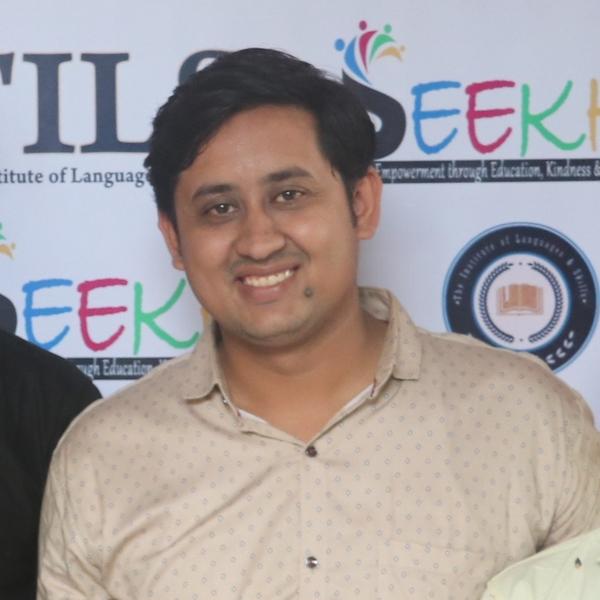