Join us and our speakers for an exciting afternoon with talks about the role change plays in all our lives!

Alvaro Marin works on the science of "everything that flows". After completing his PhD in Spain in 2008, he worked in Germany and in the Netherlands, where he is currently based as associate professor. One of the main reasons he chose this complex field of physics is its visual impact and its connection with every-day phenomena. His fascination for understanding and to illustrate these phenomena to others has led him to win twice the prestigious Milton Van Dyke Award for short films in fluid dynamics for their artistic value, scientific content, and originality.

Arjan Dijkstra is an assistant professor at the faculty of Geo-information Science and Earth Observation (ITC), University of Twente, The Netherlands. From 2010 till 2019 he was a lecturer at the University of Plymouth, following from previous research posts in Switzerland, Australia, UK and The Netherlands.

David Chiriboga is an Ecuadorian engineering student at the University of Twente. In 2016, he got one of the highest scores in the national exam of higher education of Ecuador which earned him a scholarship to study his bachelor program overseas. In 2018 he moved to the Netherlands to begin his undergraduate studies, he is doing his major in mechanical engineering. David feels a deep passion and commitment for science and education, during his talk he wants to share his experience as volunteer teacher in his hometown, and explain how through education he tries to plant a seed in new generations, motivating young students to feel intrigued by science so they can contribute to the technological and scientific development of their country.

Emmanuel Guarino is the #1 Realtor for Residential Assisted Living in Arizona. Emmanuel trains and teaches at the Residential Assisted Living Academy and he is a sought after coach and trainer for all things "RAL". He has a degree in Health and Wellness from Arizona State University. Emmanuel has spoken across the country at many expos and conferences. Emmanuel has been a featured guest on dozens of radio shows and podcasts worldwide, sharing his passion and insight on the topic of Senior Housing.

Femke Nijboer has investigated locked-in syndrome for several years. Both met through a research experiment. A friendship developed and they feel the need to tell the world that society should focus on ability rather than disability.

Jazz Rasool has great expertise with Collaboration Literacy, a way of harnessing an individual's emotional intelligence for a purpose. This means that social intelligence is developed in a group to unfold a common purpose that can make a difference beyond the group or community and make an impact in the world.

The energy transition, a daunting task you might say. Well, hopefully Nando can give you some guidance using peanut butter. Nando Tolboom is a researcher at the University of Twente and as a physicist, he loves numbers large and small. During many discussions people find it difficult to access problems with numbers. As numbers play a vital role in the energy transition, people should develop some gut feeling to be able to stop, think for a second, and ask themselves: does it make sense what someone is claiming? Nando is actively involved in helping universities in becoming more sustainable and encouraging them to communicate their sustainable goals better. However, the numbers used to communicate these goals pose a challenge to many. To make these numbers more relatable we are going back to our breakfast table and look at how peanut butter can tell us something about our energy consumption.

The speaker who does not speak

Paul Trossèl is living with locked-in syndrome due to a severe brain stem stroke. Yet, he has managed to take control of his life again, even without a voice.

Petra Caruana is a 21-year-old student who comes from the island of Malta. Since the assassination of investigative journalist Daphne Caruana Galizia in 2017, Petra has become an activist for truth and justice in Malta. As a young student, she always enjoyed learning languages, literature and the arts. She attended drama lessons which over the years had transformed her from a shy, reserved girl to a confident public speaker. Petra is currently in her final year reading for a BSc in communications science at the University of Twente. She wishes to pursue a career in research.

Saskia was born and raised in Amsterdam. She is a bilingual public speaker, international best-selling author and entrepreneur. Originally trained as a construction engineer, she worked both in the Netherlands and the UK. She subsequently set up and ran a translation agency for 12 years, and is currently empowering female entrepreneurs to discover the writer in them, so they can create congruent content for their business and live, love and leave their legacy intuitively and from the heart.

Many of us know that speaking various languages is essential for the future professional world. But what if there are no opportunities provided for learning? Taya speaks 7 languages, but back in high school, she wasn’t even good at her native language - Ukrainian. Come and find out how she managed to motivate herself to learn all of those languages and why is it so important to speak multiple languages.

Wiro Kuipers is an entrepreneur based in the Netherlands. In his work he uses playful ways to tackle serious issues. His way of working is imaginative, engaging and clarifying and has the effect that people experience their work as play. Apart from the business he runs with his partner in life (called 'Zin in de Zaak’) he is one of the partners of Professional Play - a company that delivers workshops using LEGO SERIOUS PLAY. Wiro uses the knowledge and experience he gathered following a master in public management and an executive MBA. Before starting his own business he used to work for local governments in different (managerial) roles and as an identity marketeer. He also ran several creative workshops working for the Cool Ideas Society. 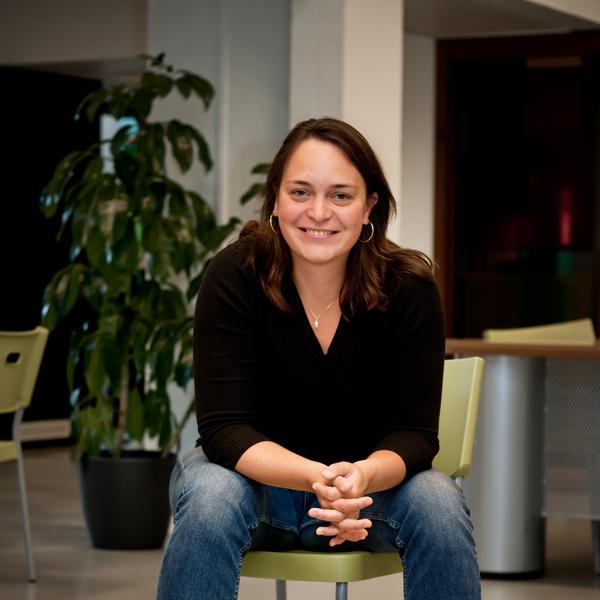 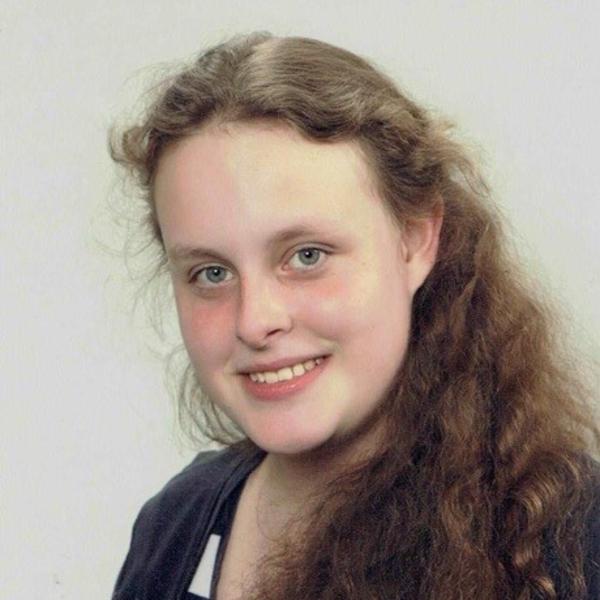