At TEDxSingaporeWomen, we are exploring what BOLD + BRILLIANT means to our community.

As part of the global TEDWomen conversation of BOLD + BRILLIANT, we want to find our community's voice, and explore what this means to us. We want to recognise the incredible work championed by women in all fields here in Singapore. Come celebrate and explore with us! We are showing up boldly. What about you?

Everyone - not just women - is welcomed to gather in celebration of moving forward, boldly and brilliantly, while sharing the work of shaping our future.

From a student to full-time staff, Mei Lin has been conducting research at the St. John’s Island National Marine Laboratory. While training as a marine ecologist, she became inspired by the many local conservation workers, and took a strong interest in marine conservation issues. Through a serendipitous encounter, Mei Lin discovered her favourite marine animal, the giant clam! Her passion for them led to the genesis of two restocking programmes in Singapore, with the aim to breed and raise baby clams for putting back onto Singapore's reefs. Mei Lin's big dreams are to build up marine conservation awareness in Singapore and regionally, through science communication.

Melanie Cook calls herself a Systems Thinker and a Technology Humanitas. Her belief is that our society would go through a period of upheaval where the concept of a job fades into time immemorial. As the MD of Hyperisland APAC, her purpose is to prepare the workforce for the next 30 years.

Her career has involved her bridging the public, private and community sectors as anthropologist, researcher, programme designer, social innovator and as a catalyst in the private sector. She has founded, run and served on the boards several nonprofit organisations and ground-up initiatives relating to youth, women, the arts, the prisons, community development, healthcare and education. She is currently the Chief Executive Officer of the National Volunteer & Philanthropy Centre (NVPC).

Nazhath Faheema is an advocate of diversity and micro inclusive societies that are anchored on peacekeeping. She undertakes initiatives to catalyse the mindset of unity at home and workplaces keep the society safe from extremism of any kind, and maintains harmony among people. She founded the hash. peace movement through which she activates peace-building mission. Faheema is currently serving as the General Manager for Inter-Religious Organisation, Singapore (IRO).

At 16, this self-taught bedroom pop musician came into our local music scene. With just a laptop and a microphone, she turned her bedroom into a recording studio to make her debut single in early 2018. Her music has been described as a mixture of dream pop, bedroom pop and electro-pop. This Gen Z talented musician writes mainly on self-worth and self-love. Hear the inner thoughts of this teenage musician who does not want to grow up so soon. 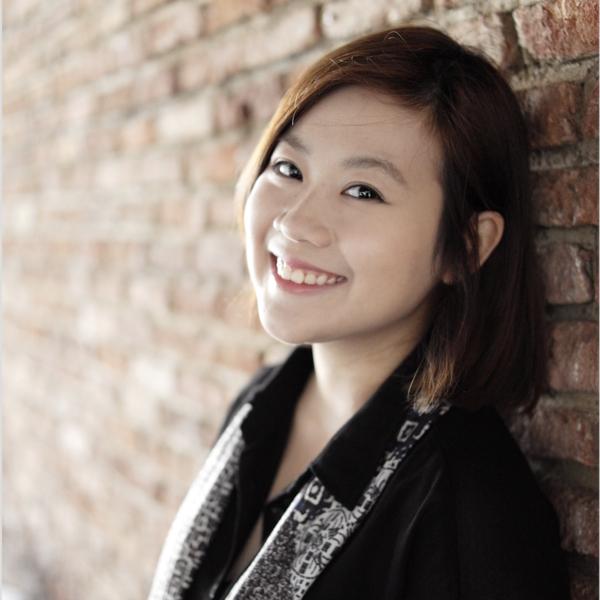