This event date is unconfirmed at this stage due to Melbourne lock downs.

All current information and speaker applications can be made at www.tedxmelbourne.com

Aseel Tayah is an award winning Artist, Inspiring speaker and cross-cultural consultant with a decade of experience in the local and international art and community projects. She is a passionate activist for human rights focuses on children, woman and refugees issue through her theatre and performance life on stage and behind the scenes. she writes, sings and share her stories to change the world

Taikokoro Inc is a Melbourne based not for profit organisation that seeks to promote cultural understanding and mutual respect between Japan and Australia through music and the arts. Taikokoro is an amalgam of two Japanese words, “taiko”, Japanese for drum and “kokoro”, Japanese for heart. https://taikokoro.org/home/about/

Dr Anika Molesworth is a recognised thought-leader of agro-ecological systems resilience and international farming development. With a passion for rural communities and healthy ecosystems, she is committed to help create sustainable and vibrant rural landscapes now and for the future. She is a Founding Director of Farmers for Climate Action – a national network of over 7,000 Australian farmers undertaking climate change action. She is also the author of the book, Our Sunburnt Country. Awards include 2015 Young Farmer of the Year, and 2017 Young Australian of the Year NSW Finalist. You can follow Anika’s work via: www.AnikaMolesworth.com

Dr Olivia Ly Lesslar is an Australian medical practitioner who has been working in preventative medicine, psychoneuroimmunology, neurodegeneration, cancer, and longevity medicine. Olivia practices across a broad spectrum of medicine to provide personalised medicine and bio-hacking for longevity. She brings boundless optimism, and is fiercely committed to keeping up to date with the latest in medical research, in order to support her patients on their health journeys.

Patrycja Slawuta is an Australia-based, NYC-educated and Poland-born behavioural scientist, successful entrepreneur, and life-long learner. After spending 10+ years in academia, Patrycja founded SelfHackathon, a NYC-based global boutique behavioural consultancy of scientists that applies evidence-based research to help organizations and enterprises navigate the complexities of human nature in the face of disruption, change and uncertainty.

Ronni Kahn AO is a social entrepreneur and founder of Australia’s leading food rescue charity, OzHarvest. Ronni is a passionate advocate and activist renowned for disrupting the food waste landscape in Australia. She appears regularly in national media, serves in an advisory capacity to government and is a sought after keynote speaker. Her mission to fight food waste and feed hungry people is supported by some of the world's finest chefs. Ronni is an Officer of the Order of Australia (AO) and was named Australian Local Hero of the Year. Her journey is the subject of feature film, Food Fighter directed by Dan Goldberg. In 2020 she co-authored her biography; A Repurposed Life, which was nominated for an ABIA award for Biography Book of the Year.

Sally Capp was first elected as Lord Mayor of Melbourne in May 2018 before being re-elected in November 2020. She is the first woman to be directly elected as Lord Mayor of Melbourne. Sally steered the City of Melbourne through the pandemic, as Melbourne clocked up the most days in lockdown in the world, an experience that devastated city businesses. She is now the champion for Melbourne’s recovery. In 2019 Sally was named the McKinnon Emerging Political Leader of the Year, for politicians with less than five years in office, for her outstanding leadership of the Melbourne City Council. In particular, she was noted for her stabilising presence in Town Hall, where she has fostered a high degree of consensus amongst councillors for advancing an impactful policy agenda.

Thomas Mayor is a Kaurareg Aboriginal and Kalkalgal, Erubamle Torres Strait Islander man. He is a union official with the MUA and is an advocate in the campaign for a constitutionally enshrined Voice – the key proposal in the Uluru Statement from the Heart. He is the Chairperson of the Northern Territory Indigenous Labor Network, advises the Diversity Council of Australia and the From the Heart campaign, and is an executive member of the Northern Territory Trades and Labour Council. Thomas is the author of four books, and has articles and essays published in The Guardian, Griffith Review and Sydney Morning Herald. 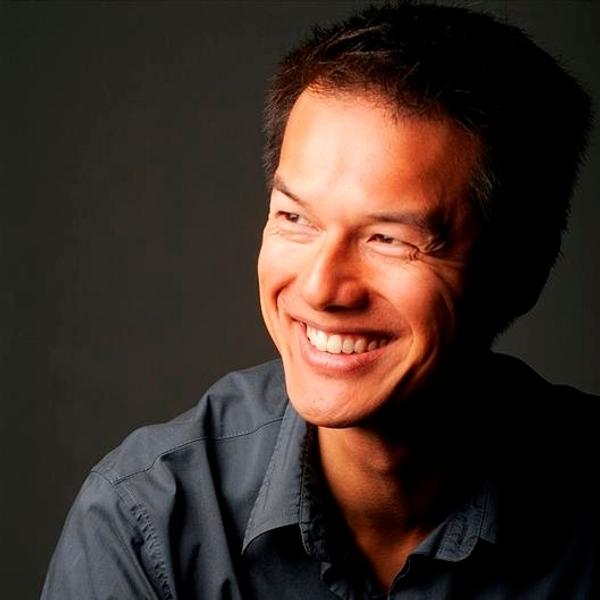