TEDxKangiwa is an independently organized TEDx event under a license from TED.
It is a whole day event featuring prominent speakers from diverse backgrounds sharing unique and powerful ideas on how our society can meet its problems with new solutions.

Abdulhakim Bashir is a Programmer, Inventor and Technoprenuer. An Electrical Engineering graduate and founder of Chiniki Guard limited, which is an Artificial Intelligence Company providing Intelligent Systems. He recently won the ‘Best AI Startup’ at GITEX Supernova in Dubai in 2019, a competition that featured 750 startups from 73 countries across the globe. He received an award from his Excellency President Muhammadu Buhari at the E-Nigeria 2019 as the Global Award Winner and the Digital Service Award from NITDA. NITMA for the Nigerian Merit Awards recognized him for ‘Youth Innovation Award’ 2019 for his work at Chiniki. His startup (Chiniki Guard) has an audacious vision of helping retailers detect and prevent theft in real-time by leveraging the power of Artificial Intelligence.

Ahmad Idris is an Education Innovator and Technology Enthusiast. A Graduate of University of Birmingham with a joint Honours (B.Eng.) Electronics/Communications Engineering. He is the Director/Chief Executive of Steamledge Limited, which is an Education and Technology Company focused on delivering STEAM Education across schools in Nigeria. He has served as a teaching assistant at No. 1 Tutors, Wolverhampton, England where he helped students achieve excellence in Mathematics and Science based subjects. His Passion to build Human Capital stems from his experiences of having late access to basic STEAM and Technology skills to compete for opportunities on a global scale.

Hashiru Aminu obtained his Bachelor of Engineering from Bayero University Kano; Master’s Degree in Information Technology from Capella University Minneapolis United States, A Second Master’s Degree in Strategic Management from Harvard University, and is a Doctoral Degree Candidate on innovation and Entrepreneurship at the International School of Management Paris, France; he holds many Industry leading certifications as well as many Professional and Executive Certificates on Management and Leadership from reputable Institutions at Massachusetts Institute of Technology, Harvard University and Stanford University. Moreover, Hashiru is the only West African to Achieve the IT Design Expert Certification with about 300 certified individuals Globally.

Ibrahim is the fashion designer and founder of House of Kaya. He studied fashion design in Manila, Philippines. He aims for the fashion house to be number one both locally and internationally, and in the process, inspire Nigerian Youth.

Muhammad Abdullahi is a proactive educator. He owns and run a school in Kaduna and also founded Al-Falah school for short courses in Abuja. He co-owns Lamda Chickens, Al- Islah consultancy and others. Muhammad’s main area of interest is teaching, He speaks Arabic, Hausa, English and Turkish and has launched a Nasheed album in the UK which was produced by Abdullah Rolle.

NASIR YAMMAMA: Nasir Yammama is a Creative Technologist and Entrepreneur. He is the founder and CEO of Verdant AgriTech, a startup that builds solutions for Farmers and other Stakeholders of the agricultural value-chain in Nigeria. Nasir made the prestigious 2017 Forbes “30 under 30” list among Africa’s 30 most successful Entrepreneurs, change-makers and innovators under 30. He also received the 2017 Queen’s Young Leaders Award from Her Majesty Queen Elizabeth II for his work. A 2014 winner of Virgin Atlantic’s Enterprise Challenge, Nasir was mentored by Virgin Group Founder Sir Richard Branson 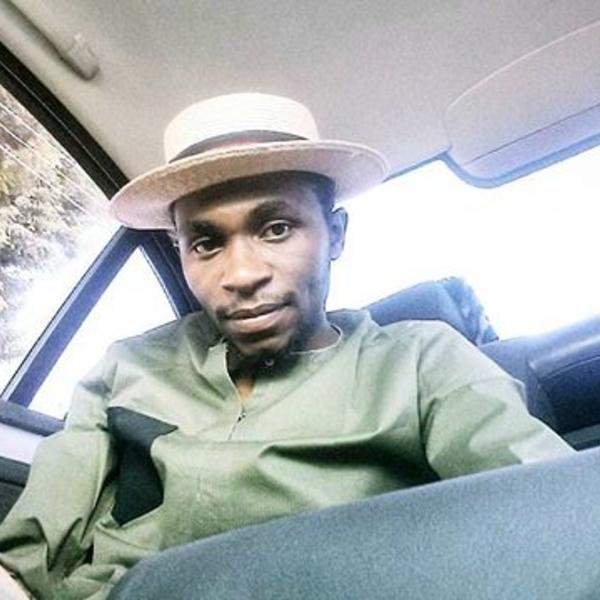