Simplicity is our theme. About how you can build great things, success stories; about how you can inspire and motivate through what you are, but with a lot of hard work and determination. Because that's what we need.

The climber Aurel Salasan is co-producer, co-producer and actor of the first successful Romanian expedition on Nanga Parbat, in the Himalayas, 8.126 m, nicknamed "Mount Ucigaș". Aurel and his team climbed the Schell route on the Rupa face, without additional oxygen and no sherpa aid.

Ioana Mischie is a filmmaker, transmedia artist and futurist, awarded for film, VR and for innovative concepts. In 2018 she was a Fulbright Fellow at USC - School of Cinematic Arts in Los Angeles, California to research transmedia storytelling, virtual reality and mixed reality for doctoral work.

Iulian Popescu is the founder of Soft Tehnica, a romanian IT company that offers solutions for HoReCa & Retail. Ela founded the company when she was a student and employed at the same time. Today, the company has designed a program, Freya, an IT solution benefiting more than 3,000 locations in Romania.

In the last 7 years Mihai co-founded two of the most successful Romanian projects: EFdeN and Your energy. It was included in "Forbes 30 under 30", "Ten Outstanding Young Persons Romania", "BIZ Innovation Champions", "100 people and ideas that change Romania", "100 faces of innovation", "DOR100" and selected in the Leadership programs of Eisenhower Youth Fellowships, Global Shapers, Aspen Intitute and Climate Reality.

Mihnea Vilceanu is a young activist that supports the rights of vulnerable people and a life lover. When he was 16, he had an accident that left him in a wheelchair. However, Mihnea did not give up and showed that he can. He finished high school, college and also participated in a talent contest.

Mircea is the co-founder of SmartBill, a billing and management application, used by over 70,000 companies. The business started only with passion and a lot of teamwork. Mircea and his team want this program to be a wheel that will make Romania's economy go a little better.

Oana Gheorghiu, co-founder of Dăruiește Viață Association, an organization that builds a children's hospital in Romania. After managing the operations of a French company in Romania, Oana decided to devote herself full time to social involvement and founded, along with Carmen Uscatu, the Association Gives Life. At the same time, it is actively involved in making romanians responsible for decisions that influence their future. Currently, over 300,000 individuals and over 4,000 companies are part of the #NewFacemUnSpital community.

A lawyer of a lifetime, a writer on the blog in his spare time and with extensive experience in what it means to be Secretary of State in the Ministry of National Defense, where Otilia Sava has professed until 2017.

After a 10-year law career, Ovidiu Drugan discovered his passion for sea and yachting and developed, along with his father, one of the largest sailing schools in the country - Setsail Nautic School.

Tudor is a lawyer, entrepreneur, involved in various social projects and a member of a team that created Lawrelai, the first travel legal consultant, easily accessible through Facebook Messenger. His team won the Global Legal Hackathon 2019 in New York. 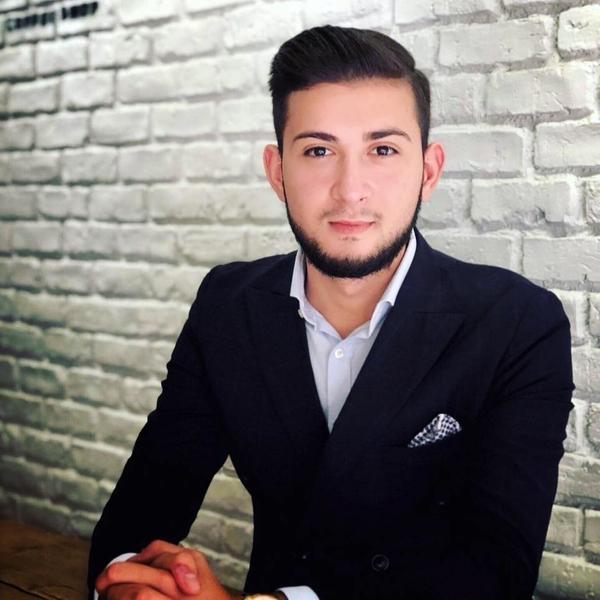