Aidan Gomez is a doctoral student at the University of Oxford focussing on machine learning.

Dana Thomas is a fashion and culture journalist based in Paris.

Imogen Malpas is a graduate student at the University of Oxford

Lindiwe Mazibuko was the Leader of the Opposition in the South African Parliament until 2014 and was the first black woman to hold that post. She is currently a resident fellow at the Harvard Institute of Politics.

Michael Graziano is be the youngest Canadian/American male to visit all 193 UN Nations and is the founder of the Global Degree Academy, a formal travel-study programme

Nadine Smith is director of the Centre for Public Impact UK, a non-profit that helps governments to prepare for the complex challenges they face in creating better outcomes for citizens.

Shirley Liu is Vice President of Marketing at L’Oreal

William Sieghart is the chairman of the Somerset House Trust, London’s working arts centre, and founder of the Forward Prizes for Poetry. 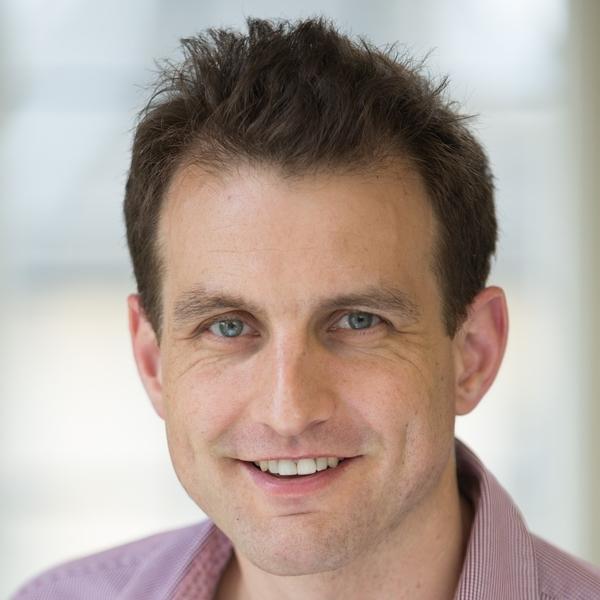