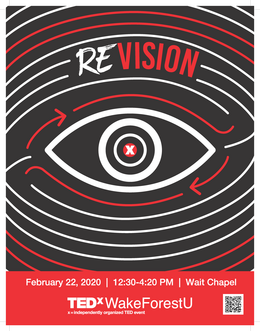 In revising your perspective, how have you re-envisioned your future? What have you had to re-envision in order to lead a different life? What ideas worth spreading have you generated in the process? TEDXWAKEFORESTU: REVISION is about revising perspectives and re-envisioning the future. Join us to hear from extraordinary individuals who are leading the way on February 22, 2020. Join the WInston Salem and Triad community to listen to ideas worth spreading,

Dr. Diya Abdo is Associate Professor of English at Guilford College and the Director of the Center for New North Carolinians at UNCG in Greensboro, North Carolina. A second-generation Palestinian refugee, Dr. Abdo's teaching, research, and scholarship focus on Arab women writers and Arab and Islamic feminisms. She has also published poetry, fiction, and creative nonfiction. In 2015, Dr. Abdo founded the Every Campus A Refuge (ECAR) initiative which advocates for housing refugee families on college and university campus grounds and assisting them in resettlement. Guilford College, now one of several ECAR campuses, has hosted 51 refugees so far – 26 of them children – from Syria, Iraq, Uganda, Sudan, Rwanda, and the DRC. For her work on ECAR, Dr. Abdo was named a finalist in the Arab Hope Makers Award and received national awards for service-learning and civic engagement in higher education including Campus Compact and Brown University's Swearer Center's 2019 Thomas Ehrlich Civically Engaged Faculty Award. She has been making presentations about ECAR far and wide, including at the United Nations Headquarters in New York.

Ms. Isra Hirsi is a high school student from Minneapolis, Minnesota. She is a climate and racial justice advocate who is the Co-Founder and Co-Executive Director of the US Youth Climate Strike. She led the organization of hundreds of strikes across the country on March 15th and May 3rd. Hirsi started her climate activism her freshman year of high school by joining her school’s environmental club. Driven by her identity as a Black Muslim woman in this work, Hirsi has been a longtime advocate for intersectionality and diversity within the climate justice movement as well as in her daily life.

Justus Harris is the founder of MedSculp. At age 14 he was diagnosed with Type 1 Diabetes and in 2016 combined his research, art, and design background with his patient experiences to found MedSculp with a multidisciplinary team of doctors, entrepreneurs, and technologists.MedSculp specializes in the development and consultation of data visualization, user experience, and patient communication strategies for healthcare institutions. Justus and MedSculp’s interactive health communication installations have been commissioned by the American Diabetes Association (Chicago, IL), the European Commission (Berlin, Germany), and The Kennedy Center (Washington, DC). Justus's superpower is his community of peers in healthcare, technology, art, design, and patients including over 250 people in his Chicago diabetes Meetup group. Microphones have never scared him and his engagements include speaking at Stanford University (San Francisco, CA), Livongo (Mountain View, CA), The Kennedy Center, the School of the Art Institute of Chicago (Chicago, IL), and The Economic Club of Chicago (Chicago, IL).In 2019 he was both a Stanford Medicine X ePatient Scholar and Kennedy Center Citizen Artist Fellow. Justus is a 2020 Cross-Sectors: HealthCare Research Resident at Elsewhere Museum (Greensboro, NC).

Ms. Katie Koestner is an internationally recognized author, activist, and educator around technology, safety and healthy relationships. She is most widely acknowledged to be the first woman in history to speak out against the concept of “date rape”. She appeared on the cover of TIME Magazine at the age of 18 and was the subject of both HBO and Lifetime movies, while also being invited on other media platforms such as The Oprah Winfrey Show, NBC Nightly News, CNBC Talk Live, CNN, and many more. Ms. Koestner continues to speak across the country in collaboration with government agencies, sports teams, universities, etc. to empower women to speak out against sexual violence and live their most confident lives- which is embodied in her Take Back the Night Foundation

Khalil Rafati is a speaker, author, and health-and-wellness entrepreneur. Today, he is the owner of Malibu Beach Yoga and SunLife Organics, a rapidly growing chain of popular juice and smoothie bars, as well as the founder of Riviera Recovery, which is a transitional living facility for drug addicts and alcoholics. Khalil found his calling for health in the form of superfoods and wellbeing after his journey to climb out of the grips of heroine and cocaine addiction and onward into a new, healthier, and more lively lifestyle. SunLife Organics was first opened in Malibu, California with a simple mission: to love, heal and inspire. He has since shared his vision, and re-envisioning, with a wide breadth of communities and continues to seek wider access to true nourishment.

Lya Battle is the Co-Founder of Territorio de Zaguates or “Land of The Strays”, a non profit shelter in Costa Rica that houses over 1,300 dogs all looking to find their forever home. With the help of volunteers and many, many donations, Lya has been able to provide the dogs with the food and healthcare that no other place could provide. In a country where the amount of stray dogs has become a big problem, Lya has changed what it means to be a shelter.

Nathan serves as Director of Business Development for Village Juice Company, a local food and beverage company expanding its restaurant locations across the country and onto university campuses. Prior to co-founding Village Juice Company, for nearly two decades Nathan litigated mass environmental and ecological torts, including those resulting from exposure to air, groundwater and contaminants within the environment. His litigation practice took him to nearly every state in the country, but in 2018 he saw an opportunity to pursue the growth of the family business and “semi-retired” from the practice of law to devote his full time efforts to growing Village Juice Company. Since that time, Village Juice Company has expanded to five locations (including university campuses) and is committed to curating innovative dining experiences. He is the president of H.O.P.E. of Winston-Salem, a non-profit organization dedicated to addressing local food insecurity and eradicating childhood hunger. He has served for 16 years on the Forsyth County Office of Environmental Assistance and Protection Board of Directors, as well as other nonprofit organizations focused on community health and sustainable food production.

Sarah Dashew grew up sailing around the world with her family, a complicated familial feat which would bring Sarah to re-envision conventional understandings of freedom. Her eccentric upbringing led Sarah to a creative lifestyle as a singer-songwriter navigating the creation and management of multiple critically-praised albums while touring with the likes of Cowboy Junkies, Michelle Shocked, Suzanne Vega, and more-- all while experiencing a number of life revisions in both personal and professional spheres. Her latest project features four new singles released consecutively, all written after leaving Los Angeles for the desert and a new life perspective-- one that centers around a return to the call of the child and the wild. Music and childhood are deeply intertwined for Sarah, which she is now on a journey of identifying, understanding, and spreading to the public through her music and writings. Sarah says, “My music is my most constant companion. It’s how I understand relationship, with myself, with the world, with it all.” It is through this lens of music and its meaning in her life that she is thrilled to share her re-envisioning of childhood, its place in our lives at all points, and its connection to freedom. 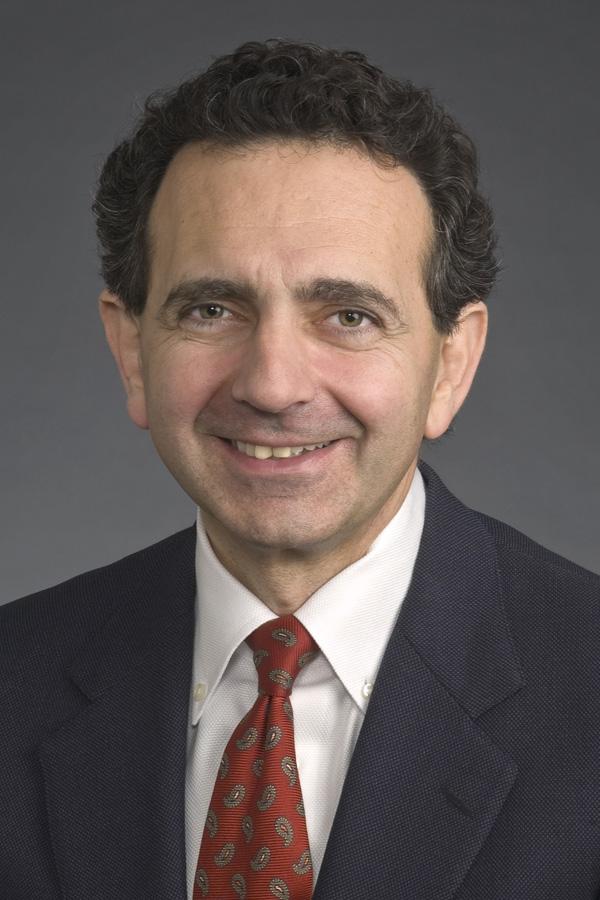