This is our year to be BOLD+BRILLIANT – without apology. We’re shining a spotlight on dazzling ideas from some of the world’s most extraordinary risk-takers and innovator. Celebrating pioneers making power moves, brilliant people who are just getting started, and those who tirelessly show up as allies and advocates.

“In spite of the challenges we face, women have never been so well educated and earned so much money.” Aysha has over a decade of professional experience in private equity and real estate investing for established investment and consulting firms worldwide. In early 2017, Aysha lost her husband Karl in a road accident while she was expecting their second child.The new financial reality that followed inspired her to start a blog on investing for women (www.InvestLikeAysha.com). Aysha made it her mission to help women achieve financial security over the long term while investing in a way that is supportive of the planet and society. A gender equality advocate, Aysha shares her personal story and knowledge about investing to help women become confident and responsible investors.

Movement artist, choreographer, and founder of the sassy concept, empowering women to reconnect with themselves and celebrate their bodies.

A Swiss dancer and choreographer, Daya breaks free from compartmentalised dance styles and explores movement that is fluid, spontaneous and frees her femininity. Using hip hop as a foundation, she pulls inspiration for her choreography and artistic direction from street styles such as voguing, krump and underground. She toured internationally with Marion Motin’s Swaggers, a French dance company in which she worked with other female dancers with similar mindsets toward dance, freedom of expression and women in hip hop. In 2015 she launched “sassy concept” – dance classes not limited to one specific dance style but instead encourage participants to reconnect with themselves and celebrate their bodies. An ode to femininity, “sassy concept” classes have evolved into more than a dance class – women come together as a community free from judgement to explore self-expression, self-confidence and emotion through dance. Daya became the first teacher to offer classes in street style in Lausanne.

Diana Rikasari is a best-selling author, award-winning entrepreneur, blogger and fashion designer whose focus is on mindfulness. She recently published a series of children books that encourages parents to have meaningful talks with their children about life. Her inspirations are derived from life and her surroundings where she injects humour and wit in her projects to create fun, memorable, and purposeful works. Awarded Top Fashion Influencer by Influence Asia, and recognised author for her #1 mega-bestselling book trilogy #88LOVELIFE which won both “Best Book of 2015” and “Best Book of 2016” Award from MPH Mayalsia. Be it through her fashion design or writing, Diana always tries to embed a more profound message hoping that it can inspire others to do and feel good.

“It’s never perfection, it’s always progress, and we each define the steps toward progress for ourselves.” Coined the “Home Fairies”, Eliette and Marieke are decluttering and home organisation experts who founded Clarity Home Detox. The twin sisters are Switzerland’s first KonMari consultants and two of the 5 Master KonMari consultants worldwide. More than tidying, the KonMari method truly and deeply changes the way we look at our possessions, at ourselves, and at our lives. With over 3,000 hours of decluttering completed, Eliette and Marieke guide individuals towards a simple, mindful and joyful lifestyle.

“Are you living the life you were meant to be living.” Gunnel works with individuals and businesses to utilize neurology on a daily basis to produce self-talk and behaviors that build successful relationships, achieve spectacular professional results, and discover powerful ways to live. An empathetic and inspirational Life Coach, she works with people from all walks of life to improve their sense of self-awareness, self-perception, and ability to communicate authentically. Gunnel takes clients on a personal deep dive to identify and harness their inner strengths and go beyond their current limits to create real possibilities in order to live their lives in full color.

Helena started her career eager to find solutions to the world’s most pressing social and environmental issues by working at The Clinton Foundation and Ashoka. She has also worked for Techstars and was part of the founding team of Big Data for Humans – the data-science-as-a-service software company that went on to disrupt the data analytics space in Europe and Asia. In 2019 Helena launched Stage 6, an events and co-living company whose mission is to support people in their personal transformation so they can create more impact on the world. She is passionate about solving old problems in new creative ways and building communities of people that think outside the box. Helena writes about big data, generations Y and building businesses with a long term positive impact on the world. Elected Founder of the Future in 2016, Forbes 30 under 30 in 2017, and one of the 50 most inspirational women in technology in Europe in 2017 by Inspiring 50.

Freediving champion and underwater filmmaker and choreographer, Julie redefines the rules of the ocean and uses her skills and sensitivity to capture the magic of the world below the surface. Her close relationship with water took root during her childhood and continues to be nurtured through apnea (free) diving, for which she is currently the French record holder in constant weight (-68m!). A child of dance and of sea, She connects these two worlds to her third world: image. Together with her partner, famous freediver Guillaume Néry, she has directed several short films under the label Les Films Engloutis that have earned her recognition and success as a filmmaker. Behind the camera, as she does in front of it, Julie uses instinct, sincerity and femininity as the basis of her work, offering viewers human and visual experience and exploring the invincible beauty and force of women. Her love for the ocean has led her to collaborate with foundations as an advocate for ocean conservation.

“My goal is to keep going and reach as far as possible to beat all odds placed before me.” In 2012, Lauren contracted Toxic Shock Syndrome (TSS) through the use of a tampon. The complications of the bacterial infection left her facing a 1% chance of survival and ultimately led to the loss of both of her legs. Following her second amputation in 2018, she showcased her “new legs” at New York Fashion Week where Vogue magazine aptly named her “fashion’s girl with the golden legs.” Since her life-threatening experience, Lauren has reinvented her career and dedicates her life to educating women about TSS. An inspiring role model, she provides an on-going demonstration that beauty can be found in diversity and a person’s uniqueness. Lauren’s amputation and ground-breaking modeling career are not the only things that define her. Lauren is a passionate activist for women’s body awareness and health, an actress, and an athlete, currently preparing to run the New York City Marathon.

Co-founder of WE/MEN, Pirmin is a feminist and public advocate of women and equal rights. The WE/MEN platform unites like-minded people and interest groups and encourages them to think critically about their roles in society and break patriarchal patterns. Albeit a strong supporter of women advocating themselves for their rights, Pirmin believes that a joint commitment from both women and men is stronger and more sustainable for long term change and greater diversity. Inspired by initiatives like #men4equality, he is passionate about creating dialogue centered on a more diverse society and including more men in the fight for gender equality. 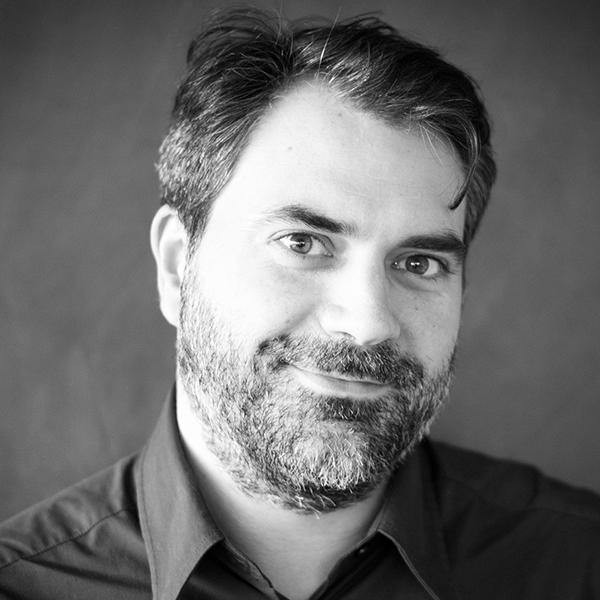 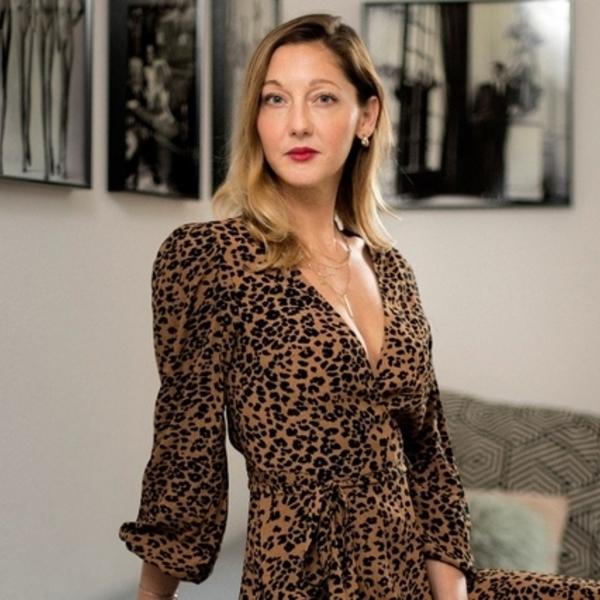