In the spirit of ideas worth spreading, TED has created a program called TEDx, a program of local, self-organized events that bring people together to share a TED-like experience. Our event, which is designed to spark deep discussions and connections in a small group setting, will include dynamic speakers associate with the Marshall University. Our goal is to bring together bright minds to give talks that span a wide range of subjects, to foster learning, inspiration, and wonder – and provoke conversations that matter. The theme for this year's TEDxMarshallU event is "Bridges." The evening will feature a diverse group of speakers sharing experiences, motivation, and concepts that address this theme in the Marshall community and the Appalachian region.

TEDxMarshallU will take place on Saturday, March 14, at 5 o'clock at the Jean Carlo Stephenson Auditorium on the second floor of City Hall in downtown Huntington.

Edna Meisel, Ed.D., is an Associate Professor of Curriculum and Instruction at the Marshall University Graduate College. She is especially interested in the concept of integrated curriculum for teaching math and science and other content areas. Edna belongs to an old-time music band called Stony Point String Band. The Stony Point String Band is keeping history alive by playing traditional old-time Appalachian music. The band hopes to introduce this music to a whole new generation of music lovers and musicians. They host instrument zoos for adults and children alike so others can become familiar with the traditional musical instruments. They also provide informational presentations to allow anyone to play, sing, and dance along. They are frequent performers at Heritage Farm Museum & Village. You can also find them organizing square dances through their Huntington Old Time Dance and Music organization; featuring old-time bands and callers from all over West Virginia and Kentucky.

Ellie White is a second-year physics student at Marshall University. Her goal is to pursue a PhD in astrophysics and work toward a career as a radio astronomer. She is co-director of a program called Open Source Radio Telescopes, which aims to introduce students to STEM topics by providing open-source software and instructions on how to build simple radio telescopes for citizen science. In addition, she has worked on a number of research and instrumentation projects with the Green Bank Observatory and the National Radio Astronomy Observatory's Central Development Laboratory. She is particularly fascinated by the fields of astrobiology and SETI (the Search for Extraterrestrial Intelligence) and enjoys communicating her love of science with others and interacting with students.

Hershel “Woody” Williams served in the Battle of Iwo Jima with the 21st Marines, 3rd Marine Division. During the battle, he displayed “valiant devotion to duty” and service above self as he “enabled his company to reach its objective”. His heroism was recognized on October 5, 1945, when he received the Congressional Medal of Honor from President Truman at the White House. He is the sole surviving Marine from WWII to wear the Medal of Honor. Before enlisting, Woody delivered telegrams informing Gold Star families of the death of their loved one. He noted that “consideration and recognition of the families of those lost in military service was very inadequate.” His personal commitment to veterans and their families inspired him to create the Hershel Woody Williams Medal of Honor Foundation. To date, Woody and his foundation have established 59 Gold Star Families Memorial Monuments across the United States with more than 67 additional monuments underway in 45 states.

For over twelve years, Sabrina Thomas has served as an Instruction and Research services Librarian for Marshall University Libraries. Ms. Thomas’s excels at teaching information literacy as a lifelong survival skill that characterizes informed citizenry empowered for a lifetime of learning. Ms. Thomas earned her Master of Arts in Information Resources and Library Science from the University of Arizona in 2006, and Master of Arts in History from Marshall University in 2010.

PRX and WVPB Us & Them program Host

Radio journalist Trey Kay is host and producer of PRX and West Virginia Public Broadcasting’s radio and podcast program "Us & Them," which is devoted to telling stories from all sides of the culture war divide. The program has been honored with two awards from the Public Media Journalists Association. Kay produced the 2009 audio documentary “The Great Textbook War,” which was honored with a George Foster Peabody Award, a national Edward R. Murrow Award, and a duPont-Columbia Silver Baton. In 2005, Kay shared in another Peabody for his contribution to Studio 360’s “American Icons: Moby Dick” program. As a Spencer Fellow for Education Reporting at the Columbia Journalism School, Kay produced the audio documentary “The Long Game: Texas’ Ongoing Battle for the Direction of the Classroom.” His work has been recognized with other notable awards, and he has co-produced programs for PBS Frontline, This American Life, New Yorker Radio Hour, Marketplace and Morning Edition. 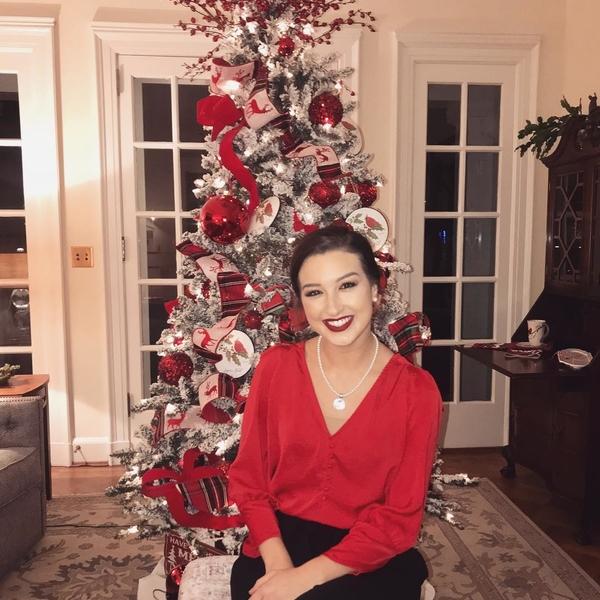