Dr. Christina Giannopapa is a senior advisor in the Department for Relations with Member States in the Cabinet of the Director General of the European Space Agency (ESA) in Paris. She is responsible i.a for Parliamentary affairs and for leasing with Member States. From 2010 to 2012 she has been seconded from the Agency as Resident Fellow at the European Space Policy Institute (ESPI) in Vienna, where she has been supporting the European Interparliamentary Space Conference (EISC) and lead studies on innovation, Galileo, Copernicus and Africa. In the policy areas she also worked briefly in DG Research, European Commission. From 2007 to 2010, she has been working in the Mechanical Engineering Department of the Technical and Quality Management Directorate of ESA in the Netherlands. Prior to joining ESA she has worked as a consultant to high-tech industries in research and technology development. She held positions in academia in Eindhoven University of Technology, the Netherlands and in the University of London, UK. She has received 14 academic scholarships and awards and has 40 publications in peer-reviewed journals and conferences. She holds a PhD in Engineering and Applied Mathematics; an MEng in Manufacturing Systems Engineering and Mechatronics; and an MBA in International Management from the University of London, UK. Additionally, she holds an assistant professor position in multiphysics at Eindhoven University of Technology. She is the chair of the Fluid Structure Interaction (FSI) Committee of the American Society of Mechanical Engineers (ASME) and is the secretary of the Committee for Liaison with International Organisations and Developing Nations (CLIODN) of the International Astronautical Federation (IAF).

Charis S. Roussos (b. 1942 in Santorini; 2011: Member of the Academy of Athens). He graduated from the National University of Athens Medical School with Honours and specialized in Internal Medicine. He furthered his specialization in Internal and Pulmonary Medicine at the Johns Hopkins University, McGill University, and Hôpital Universitaire Laennec, became Professor and Director of the Critical Care Division at McGill and Evangelismos Hospital, and Head of Research at Meakins-Christie Laboratories in Montreal. He received his Ph.D. from the University of Athens and McGill University with Honours (magna cum laude), became Scholar and Scientist of the Medical Research Council of Canada, Priv. Doz. of Internal Medicine at the University of Athens, Professeur Associé at the University of Marseilles, and member of the Royal College of Physicians of Canada. He received the Jonathan Balloon Award by the Canadian Heart Association and the Xanthopoulos-Pneumaticos Award for Excellence in Academic Teaching. He was President of the European Lung Foundation and the European Respiratory Society, Member of the Executive Committee of the European Society of Intensive Care Medicine, and Greek Representative to the World Health Organization (WHO) for tobacco-related issues. He is Member of the Fleischner Society, which has 60 active members from all over the globe. He is the author of numerous chapters in leading textbooks, such as Harrison’s Principles of Internal Medicine, Murray & Nadel’s Textbook of Respiratory Medicine, Principles of Critical Care Medicine (Hall, Schmidt & Wood), the Handbook of Physiology (Fishman, Mead & Macklem), Editor of the three-volume textbook “The Thorax” and author of more than 500 papers. Many of his studies have been characterized as seminal. He has been the main supervisor for over 50 Ph.D. dissertations. Charis Roussos is the founder and Chair of the Thorax Foundation, and Chair or Member of several charitable foundations.

Dr. Eleni Melliou is a laboratory teaching personnel in the University of Athens, in the department of Pharmacy, laboratory of Pharmacognosy and Chemistry of natural products. In 2011 she worked as visiting professor in the department of food science and technology of the university of California in Davis. She has more than 50 publications and two patents. Since 2012 she collaborates with the UC Davis Olive center. In 2014-2016 she had an affiliate professor position at the Virginia Commonwealth University. She has been awarded as the inventor of the year 2016 in Greece for her invention ARISTOLEO. Together with prof. Magiatis she has created the first university lab offering analysis of olive oil by NMR regarding its content on health protecting ingredients and is responsible for the analytical laboratory.

Dr. med. Kalliopi Athanasiadis is a renowned international scientist and a pioneering thoracic surgeon with innovative practices. She was born in Athens in December 1964. She studied at the Medical School of the University of Athens and specialized in Thoracic Surgery. She continued her studies abroad under various scholarships, and worked in various hospitals. Today she serves as Attending Doctor in "THE EVANGELISM" General Hospital in Athens, Greece. At the same time she is president of the Greek Society of Thoracic Surgeons and Representative of European Thoracic Surgery Society in Greece. She has an active participation in Activities of European Professional Societies in her field. Since many years she has been very active in the effort to eliminate discrimination and achieve gender equality in the workplace. She takes an active role through speeches and lectures, having mightily established herself in a male-dominated discipline.

George Avgoustidis studied Applied Informatics and Multimedia in Athens and he was the last-to-join the founding team of Skroutz S.A., before the birth of the company. He contributed in the commercial strategy and growth of the company in terms of new clientele, partnerships and advertising, attracting E-commerce businesses to join the platform. Having long experience as a business and marketing consultant in the IT market, George helped the commercial growth of Skroutz S.A., by achieving an impressive commercial boost and obtaining significant capital inflows during the last 15 years. George today is the Chief Financial Officer and Co-Founder of Skroutz S.A., while also acting as Head of the Commercial department of the company, responsible for its business development and expansion to new services & fields, such as Skroutz Food and Skroutz Marketplace (Smart Cart). Along with the other co-founders, he managed to grow the company to reach 250 employees with a working environment equivalent to companies abroad. 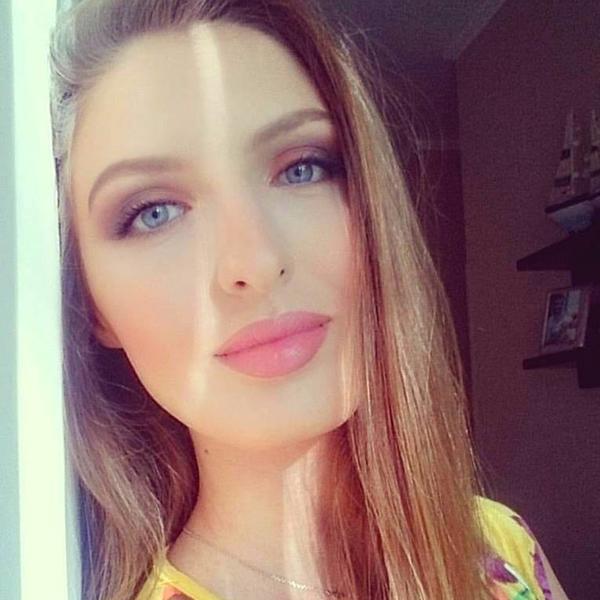 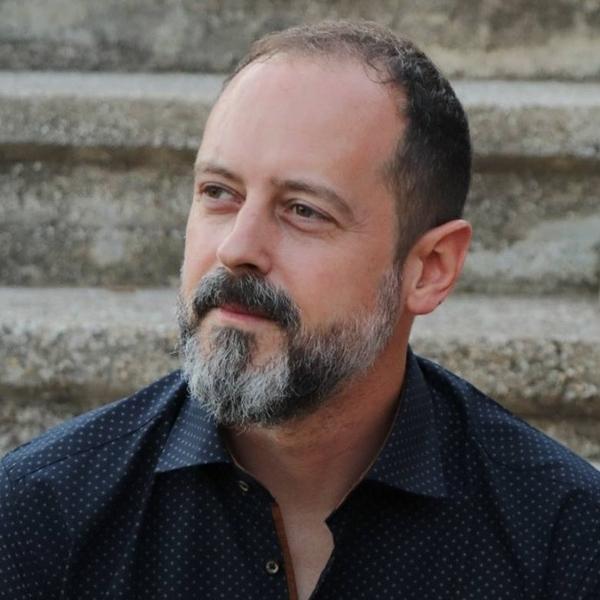