Come witness us continue the tradition of innovation and excellence that has been established here at TEDxYouth@JPIS.

As the reel rolls, emitting light onto the big screen, we see a story unfurl before us: stories of love, laughter, suspense, and so much more. But have you ever wondered who’s responsible for these intricately drawn up tales? We invite you to TEDxYouth@JPIS on January 17th to witness Mr. Abhijeet Deshpande in action. Having written extraordinary movies such as Wazir, Ani… Doctor Kashinath Ghanekar, Table no. 21, and David, he truly is the superstar behind the cameras.

Sports tends to become a prerogative of certain sections of society. In an attempt to kick gender boundaries and harness opportunities for transgenders in football, we introduce Arjun Pandey. He is in a battle to defy perceptions and facilitate the scouting and training of transgenders. Join him in his mission of a gender-inclusive world on the 17th of January at TEDxYouth@JPIS.

The game of football is a binding force connecting people across the world. Football enthusiast Arjun Loomba is igniting a wildfire of ideas redefining the accessibility of football on the grass-root levels. He is also on a mission to make the sport inclusive, free of the glass ceiling of gender. Come witness him on the 17th of January at TEDxYouth@JPIS for a creative take on football and gender equality.

Ambassador Deepak Vohra: a name that reverberates across the political sphere of the world. From being the Indian Ambassador to Armenia, Sudan and Poland, to being a Special Advisor to the Prime Minister of India, to being an Advisor to the Government of South Sudan, to being a Special Advisor to the Prime Ministers of Lesotho and the Republic of Guinea-Bissau, he has done it all. Are you curious about the inner cogs and wheels of the very policies that shape our lives, businesses, and the economy? If yes, then come witness Ambassador Vohra as he blazes us with a ‘wildfire’ of ideas at TEDxYouth@JPIS 2020!

We often tend to cast a shadow over rural India and its immense potential. Social Entrepreneur, designer, and architect Eureka Khong is igniting wildfires over this shadow through Project Potential and eArthshala, both organisations that promote sustainable rural development. Come witness Ms. Khong on 17th January at TEDxYouth@JPIS in her battle for a social environment where rural communities are contributors to the human story.

One of the most dynamic and professionally sound Generals of his times, Lt Gen Alok Kler, VSM has had a distinguished career spanning 39 years in the Army, during which he has held key command and staff appointments across the length and breadth of the country, besides excelling in two prestigious courses abroad. A towering personality, he is well-known to propagate and inculcate 'wildfires' of ideas both within the Armed Forces and outside. Whether it was leading mountaineering expeditions as a young Major or Skydiving as a General - age has been a feeble barrier to his pursuits. Deviating from the well-trodden path is a characteristic of the General, as he showed by cycling down 276km from New Delhi to Jaipur to take charge of the South Western Command thus highlighting the importance of maintaining peak fitness to his subordinates. It suffices to say that there is never a dull moment with Lt Gen Kler around.

Fierce yet compassionate, leader yet friend, from our very own school we present to you our next speaker, Nandini Kuchhal. While Nandini practices for hours on end with utmost determination to stay at the top of her game on the squash court, you will never find her compromising her part when it comes to her family at Fight`red - an organisation she herself founded to fight the social stigma against HIV positive children. No matter what life throws at her, she will stay undeterred, determined to write her own story. We sincerely invite you to come and listen to her spread this vision and ignite a spark for a fire worth spreading at TEDxYouth@JPIS 2020.

Transcending the barriers of finance and ushering a wildfire through his financial powerhouse, we present to you Mr. Sanjay Agarwal, Founder, CEO and MD of AU Small Finance Bank. Mr. Agarwal is a financial samurai who has touched upwards of 1.5 million unbanked consumers, completely revolutionizing the sphere of financial security. We invite you to TEDxYouth@JPIS on 17th January 2020 to dive into a wildfire of ideas that will redefine how you look at finance.

President of the ‘All India Muslim Women Personal Law Board’, we present to you Mrs. Shaista Amber. She has created a torrent of change in the way Indian women lead their lives. Having been a pioneer for women's personal rights in the country- she has truly shattered the glass ceiling. We eagerly await the ‘wildfire’ of ideas she will bring to the stage of TEDxYouth@JPIS, this January 17th. 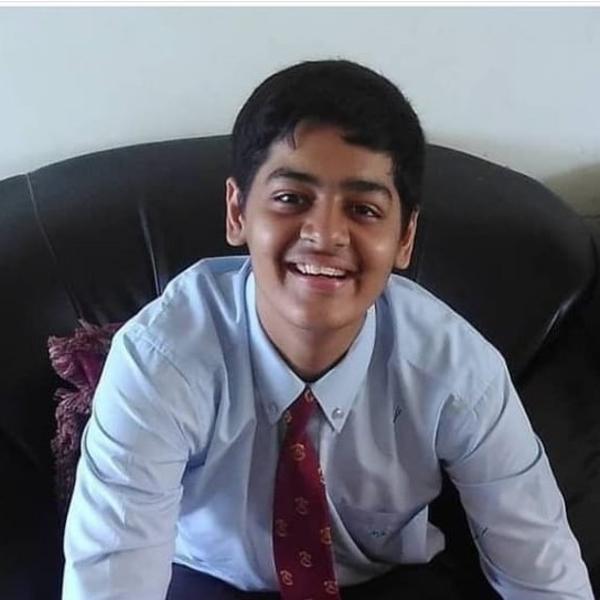 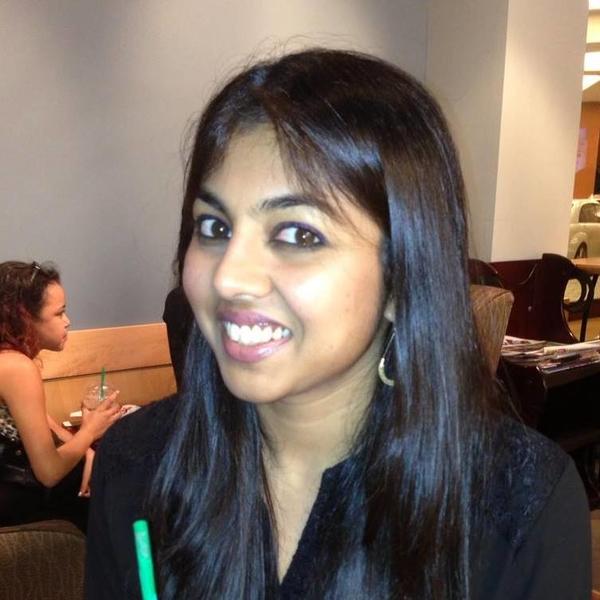