Our sixth annual event! See the program of activities and speakers here: https://deerfield.edu/tedx/wp-content/uploads/sites/12/2020/02/TEDxDeerfield2020-scaled.jpg

Allison is a member of Deerfield Academy’s class of 2021. As a student who enjoys traveling between her hometown in Chicago to Deerfield and elsewhere around the world, Allison hopes that, in the future, others will be able to find this same enjoyment in exploring what earth has to offer. However, she also acknowledges the impacts of global warming and recognizes that our society’s current state of industrialization and development will not support this type of future. Given this, Allison turns to the meat industry as one viable source for effecting change.

My research uses Twitter data to train a model that predicts sentiments in comments on online platforms like Reddit or Facebook, giving insight into these, otherwise anonymous, users' thoughts. I would also detail how the model was built and challenges faced along the way. This would lead to a short concluding discussion on the broad possibilities of this technology, ranging from detecting radicalization on the web to customer reviews on Amazon. This would relate it back to real-world applications that matter to everyone, not just those in the tech sphere.

I have personally experimented with three lab experiments that deal with photolithography: microfluidics, microletters, and 2-photon lithography. Microfluidics is the field of science that encompasses fluid manipulation, taking advantage of the fact that fluids act differently at a microscale. One example of this is how water acts as a non-Newtonian fluid at a microscale, meaning that unlike at the macroscale, water‚ viscosity depends on the force applied to it. It would then be useful to explain how there are many biological applications for microfluidics. My experiments with micro-letters provide insight into the process with which we transcribe letters, writing, or any other patterns onto microchips using photolithography.

Brianne Benness is a writer, editor, and the host of No End In Sight, a podcast about life with chronic illness. She also co-founded a monthly storytelling event in Toronto called Stories We Don’t Tell, which recently published its first anthology of personal stories about tough topics.

Crystal is from Winchester, New Hampshire and graduated with a bachelor’s degree from Smith College. She is currently the admissions coordinator at Kum Hattin Homes for Children in Westminster, Vermont. Crystal is passionate about economic inequality and access to education.

Originally from South Bend, Indiana, Jerry is a sophomore in high school. Growing up, he had always adored STEM subjects and math. But when he was introduced to Debate, his life was changed. And it is through debate that he discovered the topic he talks about today. Jerry hopes to point out an underlying problem in society and its implications in today's TED Talk.

Megan Relin is a clinical social worker who works with people on body acceptance and healing from trauma and eating disorders. She has been living with vitiligo for 20 years and tonight she will be sharing some of the lessons she’s learned due to having a visible difference.

Dr. Michael Klein has been a specialist in the field of consulting psychology for over 20 years. His work includes advising and coaching individuals, partnerships, teams, and organizations on understanding psychological traits, competencies, and differences in guiding decisions, professional and personal development, and managing conflict. Michael’s book, “Trapped in the Family Business,” addresses the complexities of entering, working in, and exiting family-owned enterprises. His book and work have been featured in The New York Times, USA Today, CNN and various industry-specific publications. Michael received his doctorate in psychology from the Graduate School of Applied and Professional Psychology at Rutgers and is a graduate of Haverford College. He can be reached at: DrMichaelKlein.com

Summer Zhou is a freshman at Deerfield Academy who has developed a great interest in number theory as she has studied math in the past years. She dived into number theory by deriving laws and theorems from the start and was fascinated by the way math concepts are defined. Today, she will talk about the construction of the natural number set, which is one of the most basic definitions in math.

Thad retired in 2010 after serving for 30 years as a priest in the Episcopal Church in the dioceses (regions) of Connecticut, California, Los Angeles and Vermont. His varied career included serving on staff for two bishops, coordinating the Episcopal Church on the Pacific Coast, serving four congregations as a parish priest, and as founder of three HIV/AIDS organizations. He is a specialist in personal and organizational transitions. He grew up in rural New Jersey and attended Kent School, Dartmouth College and the General Theological Seminary. The sport of rowing was integral to his formation as a young person and he was the first Executive Director for the National Association of Amateur Oarsmen, which is now US Rowing. In 2017 Thad, his spouse, George, and their two cats, Harvey and Calvin, moved to Conway, MA to be closer to family and friends. He is a volunteer rowing coach at Deerfield Academy, a member of the Friends of the Field Memorial Library in Conway and President Emeritus of the Friends of Dartmouth Rowing. Finally, he studies the spirituality of dry stone wall building in his spare time.

Trudy Poux was born in 2004 and is a sophomore at the Darrow School in new Lebanon New York. Additionally, Trudy was awarded at the New York City Thespian Festival for their one-act play, Goodbye Charlie, and has been awarded by the educational theater association. As a middle schooler, they were also awarded in the statewide science competition, by the Carrey Institute. As a five-year-old Trudy was diagnosed with LD Disorders and has learned to advocate for themselves in learning settings and beyond 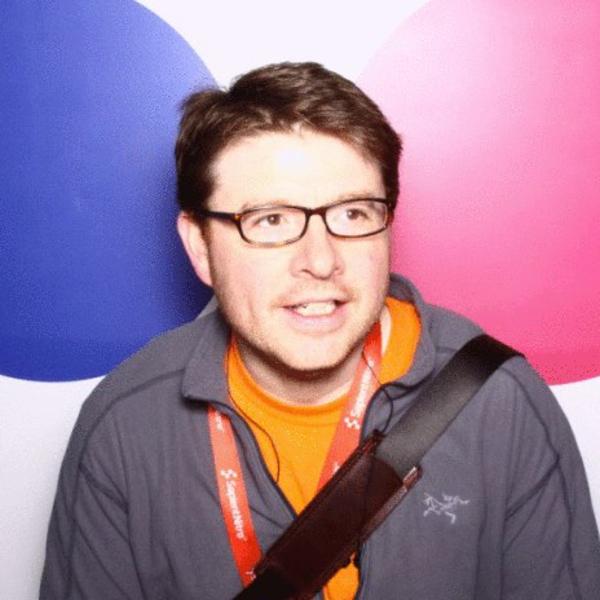 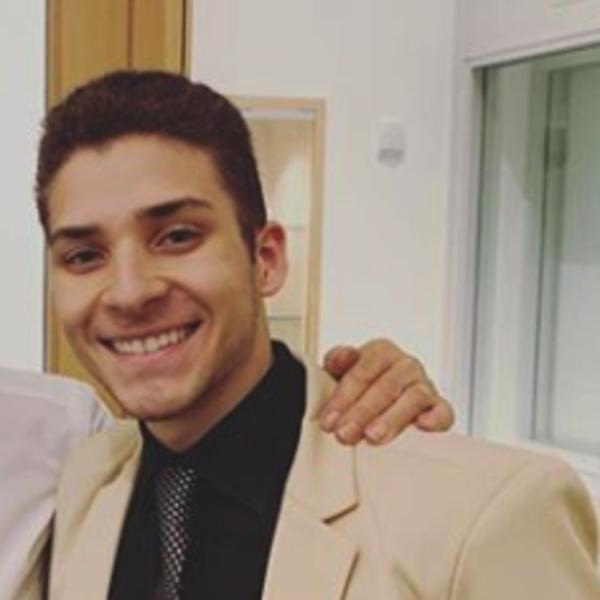