TEDxStGilgenInternationalSchool event is intended to gather the local, mainly school community, and be a platform for the speakers to share their stories and thoughts regarding various topics, that relate to the central theme I DARE, in order to inform and inspire others.

Daisy May currently studies in grade 10 in St Gilgen International School. She is 15 years old. Daisy is multicultural; she has lived in five countries with Austria being the longest. She is interested in Drama, Chemistry and Politics. Daisy decided to take part in the TEDx talk this year because she wants to enlighten people about climate change which is a very important, global problem nowadays. Daisy chose this topic because she is willing to inspire others to take action against it and hopefully change their views on vegetarianism and veganism. Daisy said: “I hope that some people will think twice about ordering a Schnitzel and become wiser with their diet choices by knowing the consequences they have on our environment.”

Erick enjoys “eating out, working out, and looking up at the stars at night”. His TEDx talk is his best interpretation of a series of observations that he has made of his friends, people around him, and himself for one year. His observations, past experiences and curiousness have provided him with insight into an alternative method of managing the individuals we naturally seek approval from. In his talk, Erick is going to summarize and discuss all his ideas and advice to make you more successful and confident. He dares you to look in the mirror routinely as you engage in achieving personal goals so that you become and remain a role model for individuals like you. He believes that it is crucial to have an open, reflective mindset and consider the individuals who are the “spectators” that surround you.

Jack was born in Sydney, Australia however, he lived in Papua New Guinea for the first six years of his life, afterwards, he moved to Austria. In September 2018 he joined St Gilgen International School as a boarder to continue his educational journey in the IBDP. Jacks interests vary from philosophy to business, sport, psychology and automobiles. His hobby is to pose questions to people around him, himself and society regarding norms. He finds value piecing apart from different experiences and learning from our surroundings. Jack has always admired TEDx presenters for sharing their knowledge and findings on a specific matter. He has watched myriads of TED Talks since he was a young teenager and always dreamed of presenting ideas which he believes are worth sharing. His topic is about “looking past pretences and not accepting the world for the way it is portrayed but instead about looking over the fence and facing reality and alternatives”.

Leon was born in Vienna but grew up in the US, Canada, Mexico and Panama before coming back to Austria to receive a higher quality education. He likes reading, exercising (combat sports in particular) acting and urban exploration. Leon believes that in the time that we live in, a TED talk is the most respected and inspiring format of presentation that exists. Leon decided to take part in the TEDx event as he wants to motivate people to see discomfort more positively. He is going to tell about his journey from being a comfort zone dweller to routinely inviting discomfort into his life.

Nathaniel was born in the UK in 2004. He lived in two different mountain locations, for 10 years before he moved to study in St. Gilgen International school. He speaks Romantsch, French and English. Even if he lives in Austria now, Nathaniel frequently travels back to the UK to visit his family and friends. Nathaniel enjoys skiing, playing drums, anime and manga. He decided to do a TEDx talk to raise awareness about ASD- a topic that affected him. Moving countries, homes and schools was a huge challenge for him that’s why he decided to share his experience with others. For the talk, Nathaniel found out a lot of information about ASD to understand what's been going on with him, which helped him understand and deal with a diagnosis.

Sofia is originally from Russia, but she has spent a quarter of her life living in Austria. The biggest passion of her is showjumping - Sofia has been competing both nationally and internationally for the past five years and enjoys organizing fundraisers and charities to help people and animals. Geography is another of Sofia’s passion. She adores learning more about human and social sides of it, such as demographic patterns, social development, sustainability and urbanization. “In the news or media, we always see so much negativity - overpopulation, world hunger, climate change is irreversible, and humanity is hopeless.” The fact that the media has great power over our mind and world perception concern her. The reason why Sofia decided to give a TEDx talk is to make people aware of both sides of the coin. Sofia wants not only to present her passion and share her thoughts with the audience but also try to change minds about all the negativity and "impossibilities" that surround us. 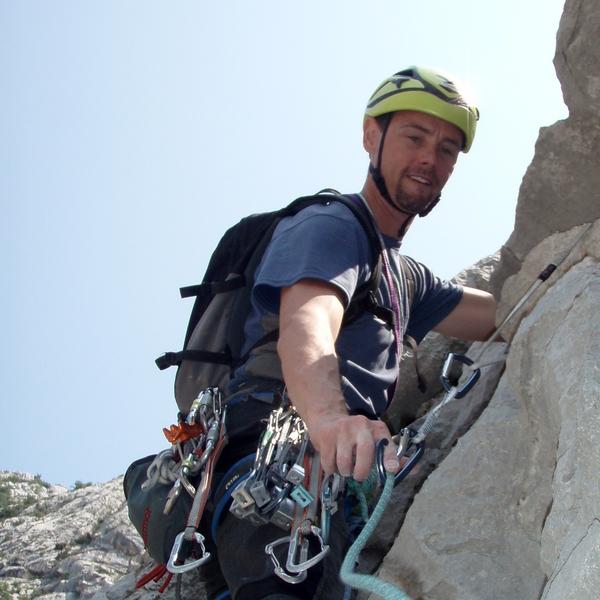