Colin Gagne is the founder of the Coffman Mountaineering Club, an Eagle Scout, A lifeguard and Swim Instructor, and is an avid participant in outdoor activities and community service. Colin is the type of person who asks a philosophical question which ends up annoying people, but those people end up thinking about it on their couch at 3am that very night.

As CIO of the City of Dublin, Ohio, Doug McCollough has embraced the rich community of innovation that is Central Ohio. Through collaborations and partnerships he has worked to connect people to opportunities, remove barriers, and promote change in initiatives ranging from Smart and Connected Cities, IT Workforce Development, expanding broadband access, Connected and Autonomous Vehicles, and Blockchain in Government. He has spoken as an advocate on technical subjects, diversity and inclusion, career advancement, and using technology for community development. Prior to joining the Dublin team, Doug held positions within the State of Ohio Departments of Public Safety, Commerce, Industrial Commission, and Medicaid. He served as the Director of Information Technology for the City of Richmond, Virginia, and as a Project Manager at Nationwide Insurance and Alcatel-Lucent. He is on the Boards of Per Scholas Columbus, Black Tech Columbus, and Tech Corps.

A champion for positive change in public education over the past two decades, Kristy Venne has served as an elementary and high school art teacher, summer camp director, high school administrator, and most recently director of Dublin City Schools Emerald Campus. Kristy’s leadership approach is collaborative and student-centered, prioritizing empowering those around her to take action. Her passion lies in connecting the dots between authentic interdisciplinary learning, culture, and effective instructional practices. She believes the goal of our educational system is preparation for life by guiding young people to find their ultimate purpose. Kristy earned her bachelor’s and master’s degrees and administrative license from The Ohio State University in Education.

Raghav Kallur is a junior at Dublin Jerome Highschool. He is a Business Club officer and Student Council committee leader. Having a passion for community service, Raghav was presented with the opportunity to co-found a non profit organization: PFS. With the hope of raising awareness regarding the underrepresentation of First Responders and expanding the educational horizons of their children, this organization provides educational scholarships to the children of First Responders.

Mr. Stephen M. White Esq. is the Vice President of External Affairs, Strategic Initiatives, and Business Development, and serves as In-House Counsel at the Center for Science and Industry (COSI). Mr. White began his tenure at COSI in February 2018 to contribute to COSI’s strategic vision, mission, and leadership.

Sumedha Vadlamani is a senior at Dublin Jerome High School. She is currently the president of TedEd Club and the President of the American Cancer Society Organization at Jerome. Sumedha is also the youth director for PURE youth Ohio, a nonprofit organization that strives to eliminate obstacles in the way of children receiving an education. She is a Teen ambassador for the Ohio Attorney general where she advocates for teens in the community. She hopes that her talk inspires others to help change any injustice that occurs in our world. Even in 2019, women and children in Africa are oppressed and are not given the opportunities to thrive. Little girls live with little hope while women fail to reach their potentials. Equal treatment and opportunities are essential for a nation to thrive.

Yuna Takahashi is a senior at Dublin Jerome High School. She has been passionately playing the flute for nine years and has been a part of several orchestral programs in Columbus. She is also on Varsity Field Hockey. One unique fact about her is that she has lived in three countries: Japan, Hong Kong, and the United States. Since she moved to the United States six years ago, she has been constantly thinking about the cultural differences between these countries and how she can live her best life by combining all the positive parts of each culture. 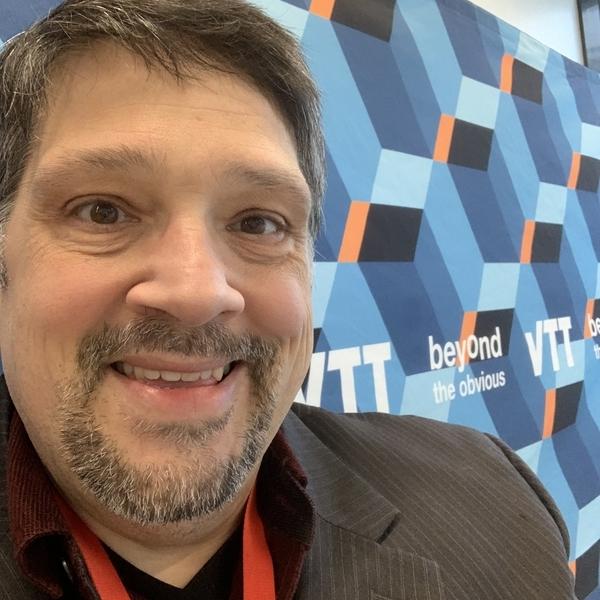