The members of TED-Ed Club have been granted the opportunity to fully plan and coordinate a TEDxYouth event independently, on a community by community basis. The name of our event is TEDxYouth@CIS. Since this is a youth event our target audience, demographically, will be teenagers from our own school as well as other schools in the city. Our goal is to organise a day filled with brilliant speakers and thought provoking videos. We encourage you to attend this event in Gyan Manch Auditorium, Kolkata. We have esteemed speakers such as Asia's Best Comedian Award Winner - PAPA CJ and many more.
To attend please go to the link below
http://tedxyouthcis.com/

Anjali Surana is an 11th-grade student at CIS, who founded and runs FullStopp - a student-led organization aiming to improve Awareness and Access to Menstrual Health Products. By exploring the relatively unaddressed needs of menstrual hygiene, she is advocating for the recognition of access to menstrual products as a right and not a privilege, and hopes to break down the stigmas associated with this topic - both of which are key in achieving gender equality. Join her in putting a ‘FullStopp’ to Menstrual Inequity and ‘Greening the Red’. Menstruation - lets talk about it.

Araiya Bhattacharjee, from the 10th grade of Calcutta International School, is going to be speaking on social isolation and technology. She chose to speak about this topic because she finds it to be an important issue in today’s world. She thinks technology is something that has affected who we have become and who we are quite significantly, and that it is important to speak about its effects.

Former ship's captain and an Investment banker, presently an Executive and Leadership Coach

A ship’s captain turned investment banker turned leadership coach and a painter, Harsh has work experience of 25 years, across very diverse industries such as shipping and finance. He is currently working as an Executive and Leadership Coach and coaches senior leaders in organizations to unlock their true leadership potential and helps them in areas such as career transition, building teams and developing new skills. His current clients include senior leaders across industries such as finance, shipping, consulting and technology. His previous roles include Captain in the Merchant Navy and Senior Vice President ( Goldman Sachs, the investment bank ). In his spare time, he is fond of reading and painting.

Mekhola Das is currently a gap year student aspiring to pursue a career in politico legal relations. Being a transgender Indian student, she feels there is a grave necessity for the world to acknowledge difference, and that it is imperative for change to become more than just an exclusive promise of politics. She wishes to share her story not just because of the hardships and obstacles she has faced, but because she believes she must help make visibility a reality. She would like to take the floor to speak about LGBTQ+ issues in India, change, the intersectionality in politics and life, and mental health.

Papa CJ is a world-renowned stand-up comedian and has won awards for both Asia’s and India’s Best Stand-up Comedian. He has performed over 2000 shows in 25 countries. He is the only Indian Stand Up Comedian to have shot his own Solo special with Comedy Central Asia. Forbes Magazine called him 'the global face of Indian Stand-Up' and the Harvard Business Review called him 'One of the most influential comedians around the world' He holds an MBA from the University of Oxford and is often engaged as a motivational speaker. He recently launched an initiative called The Papa CJ Happiness Project where he performs in support of charitable causes across the world.

Sreejita is a 16-year-old school student who enjoys music, movies and current affairs. She spends most of her free time on her headphones or researching the latest boom in the world. She loves writing and works as a content writer for the organization ShareerSpeaks. She chose to speak on optimism and what it really represents in life. 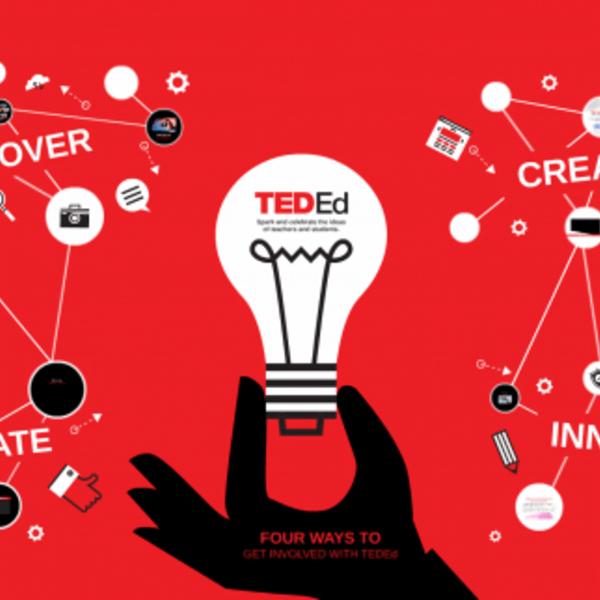