Theme: Wonderful Stories in the Macon!!

There will be 11 speakers who will give us stories of perseverance, stories of growth and stories of the awesomeness of Macon. Please join us as we take a deep dive in to why Macon lives in us and through us!

Alex Morrison is the executive director of the Macon-Bibb County Urban Development Authority, an agency charged with planning and executing economic development projects in the Urban areas of Bibb County, chiefly downtown Macon. He also serves as Assistant Director of economic development for Macon Bibb County. He previously served in the role of Main Street Manager for the City of Macon. Presently, Morrison and the UDA are leading the effort to implement the Macon Action Plan, the first urban core master plan for Macon. Morrison is a 2010 graduate of the University of Georgia with a master’s degree in public administration. He received his undergraduate degree at Mercer University in 2007 in journalism and philosophy. While at Mercer, Morrison was one of four students who developed the conceptual plan for the College Hill Corridor, served two years as Editor in Chief of The Cluster student newspaper and recipient of the Mercerian award for campus leadership and community involvement.

Director of Mercer University’s Office of Diversion and Inclusion Initiatives

Ansley Booker, Ph.D. is a native of Eatonton, Georgia, but has become a true Maconite after 11 years of calling Macon home. Ansley describes herself as a Scientista having developed a true passion for STREAM, (Science, Technology, Robotics, Engineering, Art and Mathematics) disciplines and curriculums earning a degree in biology from Georgia Southern University, a M.S. in pharmacy from the University of Georgia, and a Ph.D in Educational Leadership from Mercer University. In addition to being a passionate scientist and educator, she is a dedicated community advocate committed to social justice, equity mindedness and inclusiveness. She is currently is the Inaugural Director of Mercer University’s Office of Diversion and Inclusion Initiatives.

A product of Bibb County public schools, a Golden Key honor graduate of Morris Brown College; has a MA from the University of Phoenix and completed post graduate courses, focusing on leadership. She is the first African American, female to lead the Houston and Macon Alternative Dispute Resolution Program serving Superior, State, Magistrate and Probate courts of Houston, Macon Bibb, Crawford and Peach Counties. She is registered in Civil, Domestic Violence, Specialized Domestic and Juvenile Delinquency Mediation Categories for Georgia Office of Dispute Resolution. Ms. Williams is a graduate of Leaderships Macon, Ware, Blackshear, and Southeast Georgia Leadership Academy. She is on the Steering Committee for Georgia Women and (Those Who Stand with Us). She served on the Mayoral Transition Team for then incoming Mayor Lester Miller. She married the love of life at the tender age of 63, the Honorable Henry E. Williams, and is the mother to 6 children and grandmother to 11 grandchildren.

Sheriff David Davis is a lifelong resident of Macon-Bibb County and began his career at the Bibb County Sheriff’s Office in December of 1979. He is a graduate of Central High School and Macon State College and attended Georgia State University and the University of Virginia. Davis is a graduate of the 212th session of the FBI National Academy. He was first elected Sheriff of Bibb County in November of 2012. He was re-elected to his third term in November of 2020.

Ms. Cissé has been trained and is certified in choice theory/reality therapy, parent-child interaction therapy (PCIT), attachment theory, play therapy, infant mental health, forensic evaluation, working with children with problematic sexual behaviors, parenting, and working with sexually abused children, just to name a few. She is also an international trainer and has facilitated numerous workshops covering topics from trauma to parenting. Ms. Cisse is a full-time social work faculty member at Ft. Valley State University in Social and Behavioral Sciences, where she serves as the field education coordinator and coordinator for the FVSU Title IV-E students. She is also a faculty member with the William Glasser Institute. She has worked for more than 15 years with abused children, adult sexual offenders, family violence perpetrators, children with problematic sexual behaviors, and depressive disorders. She has supervised dozens of therapists and social workers.

Koryn Young is the Executive Director of Storytellers Macon, a non-profit dedicated to encouraging Maconites to "speak your truth". In addition, she serves as Engagement Coordinator for Bike Walk Macon. Bike Walk Macon is Macon-Bibb County, Georgia’s first grassroots bicycle and pedestrian advocacy group working to enhance mobility to create a more vibrant, healthy, and equitable city. Seeking to make active transportation an option for all Maconites, no matter where they live or where they're trying to go. With an extensive background in event planning, she owns a small event planning company called Macon Experiences, specializing in groups travelling through Macon and wedding planning services.

Nancy Cleveland is the Program Manager at One World Link, and the Founder of Macon Head Space and Macon Freedom for All in Macon, Georgia. Born in the Bronx, New York, and adopted at the age of three by her aunts, Cleveland believes that you will get more out of your life if you are willing to change. She believes therapy is an important step in discovering it. Nancy earned her Bachelor of Science in Advertising in 2012 from Syracuse University. Although raised in New York, she was born in Macon, GA, and relocated to the Cherry Blossom capital in 2014. Nancy comes to the OWL from the Community Foundation of Central Georgia, where she served as a Communications and Development Associate. She is an active volunteer in her neighborhood, a graduate of Historic Macon Foundation’s Leadership Institute, Leadership Macon Class of 2018 and Kingdom Life's Urban CEO Class of 2019. When she’s not hard at work, she can be found hanging out with friends, traveling or playing with her dog, Duchess.

VERDA M. COLVIN was appointed to the Georgia Court of Appeals by Governor Brian Kemp on April 9, 2020. She previously served as a Superior Court Judge in the Macon Judicial Circuit which serves Macon Bibb, Crawford and Peach Counties having been appointed by Governor Nathan Deal on April 16, 2014. Prior to her service with the federal government, she was an Assistant District Attorney Judge Colvin is committed to service professionally and personally. She is a member of the Macon Bar Association, GABWA (Georgia Association of Black Women Attorneys), the RotaryDowntown Club, Fuller Center, Community Partnership and she serves as a troop leader for Girl Scout Troop 60022 at St. Peter Claver Catholic School. She also serves as Co-chair of ONE MACON. She is the mother of two children who attended St. Peter Claver Catholic School and Mount de Sales Academy. She is married to Nathaniel Walker with whom she shares two adult children.

Virgil Watkins Jr., 34, is a Graduate of Georgia Southern University with a degree in Political Science, and Wesleyan University with a Masters in Business Management. In November 2007, he was elected to serve on the Macon City Council where he served as Chairman of Public Safety and Vice-Chair of Appropriations. Prior to being elected, Watkins worked for the SEIU as a Political Organizer, served as Democratic representative on the Bibb County Board of Elections, and Mayoral appointee to Macon Transit Authority. Currently, Watkins serves as District Eight Representative on the newly consolidated Macon-Bibb County Commission. Since becoming a Commissioner Watkins has served as Executive Board Member of the Workforce Investment Board Member, the Regional Youth Detention Center Board Member, and Member of the Convention & Visitors Bureau. Currently, Watkins is the Chairman of the Operations & Finance Committee on the Macon-Bibb Commission. 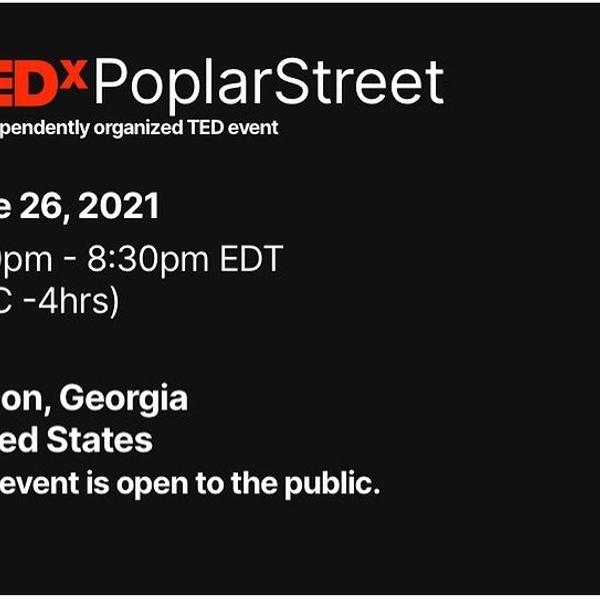 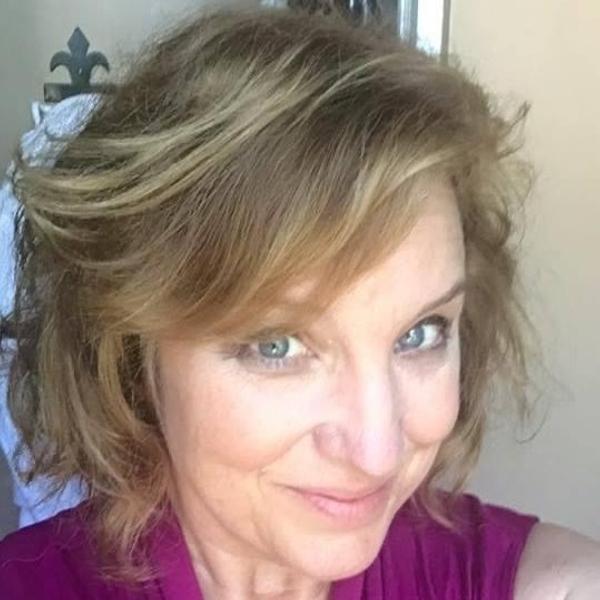