At TEDxPaloAltoSalon Rethink 2019, we will hear from an extraordinary lineup of individuals rethinking our understanding of epigenetics, musical performance, neuro technology, belief systems, origami, nuclear power and more.

Author of the memoir, LEAVING THE WITNESS

After growing up in the Jehovah's Witness faith, Amber learned Mandarin Chinese and moved to Mainland China to become an underground missionary. In China, encountering a new culture and making friends outside the faith for the first time, Amber came to question the beliefs she had been taught from childhood and ended up leaving the religion. Amber later moved to New York City, where she began a new life. Several years later, her three-month old son died on his first day in childcare. After this tragedy, Amber became a parental leave advocate. Combining forces with a Republican mother, their bipartisan efforts brought the cause of parental leave to the forefront of the 2016 presidential campaign. She was named one of the 100 most influential people in Brooklyn culture by Brooklyn Magazine. Her writing has appeared in The New York Times, The Believer, The Boston Globe, The Cut, The Globe and Mail and USA Today.

In 2007, Shaili Jain was a psychiatrist comfortably ensconced in private practice in Milwaukee, Wisconsin. During a spring road trip with her father, she stumbled upon the truth of what happened to his family during the 1947 Partition of India. Jain's family legacy was one of tragic loss and terror, but it had been buried for decades. Her father's testimony would eventually spur her on a new career path, committed to advancing the science of psychological trauma and unlocking the secrets of what fosters human resilience after surviving the unspeakable. Today Dr. Jain is a PTSD specialist at one of America's top VA hospitals, a trauma scientist at the National Center for PTSD and a clinical associate professor affiliated with the Department of Psychiatry and Behavioral Sciences at the Stanford University School of Medicine.

Dr. Yonatan Stelzer has always been intrigued by the possibility of using embryonic stem cells to study human genetics and disease. He is an expert in the emerging field of epigenetics. Although every cell in the body contains the exact same DNA, epigenetics allows interruption of the genetic code in many different ways, determining which cells become muscle cells, and others nerve or skin cells. Dr. Stelzer's research tackles open fundamental questions in the forefront of research concerning the roles of epigenetics in determining and maintaining cell identity. By decoding epigenetics in a normal developmental context, he is hoping to learn how these key processes can go awry, leading to diseases and cancer. He earned his BSc, MSc and PhD from the Hebrew University of Jerusalem. In 2014 he became a postdoctoral fellow at MIT, working in the laboratory of stem cell pioneer Prof. Rudolf Jaenisch. In 2017, he joined the Weizmann Institute's Department of Molecular Cell Biology.

Ten years ago, after 25 years of military service as an intelligence officer, Ilan Garibi realized that a military career was not for him. He retired at the rank of a Lieutenant Colonel and decided to change his life's course. Today he is a full-time origami artist, specializing in origami tessellations, with around 200 original models. Garibi has been teaching origami for industrial designers at the Holon Institute of Technology for the last five years. He is also the founder and CEO (volunteering) of Origamisrael, the promoter and manager of the first-ever international convention for origami creators (July 2016, Lyon), co-editor of the Origami USA online magazine and the author of Origami Tessellations for Everyone, presenting instructions to 30 of his original models.

Osh has more than 17 years of experience working on neuroelectronic interfaces in industry and academia. He was a robotics engineer straight out of college (theoretical physics) doing statistical learning from 2002–2005. He built and programmed pick and place robots in Zürich, CH. He also led cross-disciplinary industry/academia teams to develop an in vitro reflex arc for modeling implantable neural chips at the ETH in Zürich. As a visiting scholar at MRC (London Institute of Medical Sciences, Hammersmith) and during his Ph.D. studies at the Imperial College in London, Osh built and customized two-photon microscopes for studying synaptic transmission in the mouse visual cortex. Osh speaks five languages and has lived in six countries across three continents.

A native of Los Angeles, Grammy® nominated drummer Sammy Miller has become known for his relentless focus on making music that feels good as a drummer, singer and bandleader. Upon completing his master's at The Juilliard School, Sammy formed his ensemble, Sammy Miller and The Congregation. They are on a mission to bring generosity back to jazz and art back to the people. From venues including the White House, Lincoln Center and the Hollywood Bowl, and with special guests Wynton Marsalis, Rhiannon Giddens, and Pedrito Martinez, Sammy is always intent on spreading joy. After the success of his genre-bending theatre show, Great Awakening, Ars Nova commissioned Sammy to write The Last Medicine Show. 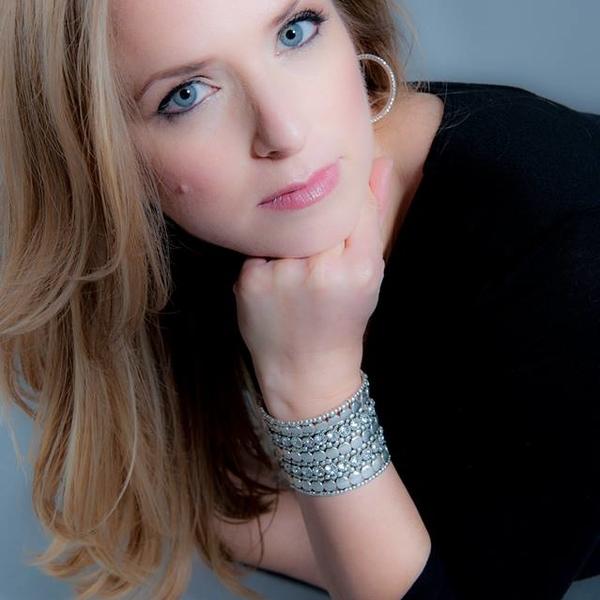