What does it really take to fulfil the criteria of being categorised as knowledgeable? Do you think you are knowledgeable enough? 'Expert' enough?

Quite interestingly, we are trapped in our inherent, dogmatic beliefs which revolve around the stated notions of the ways in which knowledge can be acquired, possessed, and demonstrated. Even on that one fine day, when a new, completely undiscovered horizon populates itself in front of us, we turn a blind eye towards it, since our eyelids are controlled by mankind's old friends: fear and security. We succumb to our need to be safe, at the cost of a manifestation which could potentially help us feel safer. And it is this fear of being unconventional and 'crazy', that we hope to spread awareness about. See you there!

The human brain and its functioning is what drives Aditi Goyal, a passionate undergraduate fresher planning to major in Psychology. She recently completed a course in Graphology, the study of the revelations of our hand-writing, and holds a certification to practice NLP which stands for Neuro-linguistic programming. Her quest to know more about the human brain, the "not so simple organ to understand" is constantly pushing her to explore new horizons, and having her passion and inquisitiveness manifest in the form of new, fascinating discoveries. In case she's not deciphering yet another "brain-related" mystery, you'll find her at the Piano playing magic with her fingers, or at the Badminton court, tossing shuttles to the opposite end.

An artist by soul, Ali Haji's life revolves around expressions. Having played integral roles in major box-office hits, he has been hitting the sets hard to evolve from a child prodigy to an honest storyteller, as clearly evident in his thoughtful, polished yet raw, and honest short-films. An extraordinary orator, you could spark a conversation with him on literally anything movies and expect a response so passionately narrated, as if the entire story is a piece of tangible bliss.

Mr. Anindo Bhattacharjee is an Assistant Professor of General Management at the Anil Surendra Modi School of Commerce, NMIMS (Mumbai Campus). He has conducted international workshops, seminars, guest lectures and conferences on ancient philosophies and their relevance to contemporary management and leadership. Having spoken on the 'Indian view of management, mindfulness, leadership and innovation' in various places across the world including CEIBS in Shanghai, Oxford in the United Kingdom, DePaul in Chicago (USA), Gothenburg in Sweden, and IIM Bangalore in India, he likes to call himself a Management Physicist. A member of the Editorial Board of Philosophy of Management, Mr. Anindo Bhattacharjee has been an editor of two special issues on Indian Philosophy of Management and Ancient Philosophies of Management. He is also serving as the co-head of an India-Sweden Research initiative on 'Improving ageing care practices in India and Sweden'.

Mrs. Komal Mehta is a Bharatanatyam artiste from Mumbai. She is a disciple of Guru. Smt. Tejaswini Lele and holds a Masters in fine arts from Bharata College of fine arts and culture, affiliated to Kavi Kulguru Kalidas University, Nagpur. Having established Samarpana School of Dance with a vision to pass on the rich legacy and tradition of Indian Classical Dance to aspiring young candidates, not just the fortunate ones but also the underprivileged, it is just her dedication and love for the arts that keeps her going. Mrs. Komal Mehta has won several appreciations and accolades and has performed at numerous events and festivals. She is also training in Carnatic Vocals under her Guru. Smt. Laxmi Parthasarthi, and is a member of The International Dance Council CID, Paris.

With a background in communication and footwear design and a career trajectory that's been anything but linear, she finally found her passion in the realm of sustainability. From doing TV commercials at an early age, styling celebrities, managing an art gallery and an organic food retail store, becoming a shoe designer, to ultimately heading a textile brand at India's first Cannabis company, BOHECO, it's safe to say that Ms. Shah has garnered experiences like no other. Ultimately, as she says, it is all about creating and promoting businesses with win-win scenarios for people and our planet, all with business viability and profitability.

Nikhil Rodekar, a final year student at the Indian Institute of Technology - Bombay, is an advocate of quality primary education and loves to educate the underprivileged. Apart from his academic inclination towards Physics, Nikhil loves dancing and writing on topics ranging from the state of Indian polity to the philosophies of life and their application(s) in the real world.

Mr. Shivam Jain Kakadia is a qualified lawyer at the Bombay Bar, specialising in constitutional law and commercial disputes resolution, including arbitration. He graduated from Government Law College, Mumbai and was awarded the Nivedita Nathany Memorial Award for Leadership and Academic Excellence as well as the Yashwant Dalal Cup for Overall Best Student. He has been invited as a judge for various national and international moot courts, Model UN conferences and debates, and he actively coaches students participating in such competitions. Shivam is also a recipient of the Duke of Edinburgh's International Gold Award for showcasing outstanding leadership and community service, and he continues to work for educational equity and accountability in governance.

Siddhant Shah is the founder of Access For ALL, a UNESCO consultant on accessibility, specialising in bridging the gap between cultural heritage, arts and disability. He consults museums, art-events, art galleries, corporates and cultural sites in the context of making them more accessible through accessible designs, educational and tactile art experiences for visually impaired & blind audiences, with special focus on children as well as groups with disabilities, and providing the infrastructure (braille books, tactile artworks and objects). He is the designer of India and Pakistan’s 1st 'Open Braille Guide Book' with large script fonts and tactile artworks. He has been working in India, China, Malaysia, Pakistan and others countries. He is the youngest recipient of a national level award for Universal Design. 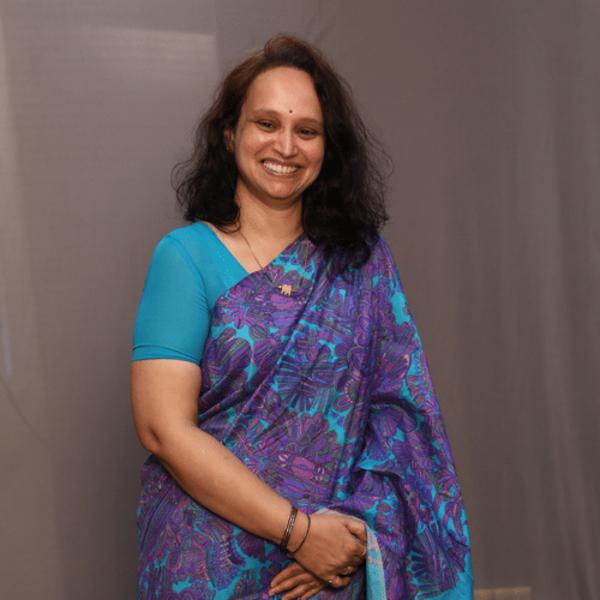