Our world is one in transit -- technology has changed our perception of the past, and continues to define our present. Human nature, the ability to simultaneously think, feel, and reason, prevents us from declaring a position of complacency as we stand in the shadow of challenges ahead. Groundbreaking research will enable us to find solutions for these pressing challenges, but only if action is swift, decisive, and oftentimes unconventional.

Huntsville based poet Aniya Milford has been developing and strengthening her poetic skills since the beginning of her high school years. Originally a page poet, Aniya expanded her skills to performance poetry her senior year of high school and has been unstoppable ever since. While in Huntsville joined Alabama A&M’s poetry club and performed at many events whether on campus or around the city. Aniya later took her talents a step further and began engaging in competitive poetry, slam poetry with Lyrical Disciples. Aniya’s most recent accomplishment is the self publishing of her first poetry collection entitled By Me, For Me.

Dan Irwin is a researcher and developer of SERVIR, a joint NASA-USAID regional environmental monitoring program based in Huntsville, Alabama. SERVIR uses Earth-observation satellites to identify impacts from climate or environmental conditions such as flooding, deforestation, wildfires, drought and other long-term hazards. This information is shared in real time with governments and stakeholders throughout affected regions, enabling them to prepare for and limit the impact of disasters in the making, or rapidly respond to those already in progress. SERVIR strengthens the ability of governments and organizations worldwide to use Earth observations and geospatial technologies to respond to natural disasters, manage water and improve food security, safeguard human health and protect and nurture natural resources

Kelly Larson is an innovator at the intersection of business and science. Kelly has been building businesses while guiding leaders through transformative growth for 20 years. She is widely known for her innovative approaches to business and currently specializes in aerospace market-ready development strategies and distribution alliances, with an emphasis in collaborative international partnerships and high-level entrepreneurial ventures. Kelly is currently the CEO of Aquarian Devices, working with a team to build the first high speed, high capacity, secure data network for the solar system. The company's deep space communications network technology takes current communications capacity and leaps the aerospace industry forward to allow for exponentially more data and communication, helping humanity take our long-awaited leap further into space frontiers.

MarQuez McClinton began writing and reciting poetry in the third grade, and began taking it seriously as an undergraduate at University. He has performed at numerous venues and organizations throughout Huntsville and the Tennessee Valley including Alabama A&M University's Poetry Club, Out Loud Huntsville, B3ating The Oddz, Boys and Girls Club Huntsville, WJAB-FM, WAAY-TV, and Decatur Youth Services.

Michael Cummings is a former tee ball champion who now makes a living typing keys and arranging pixels on a screen for a variety of corporate overlords. He takes his bourbon neat and plays his bass upright. 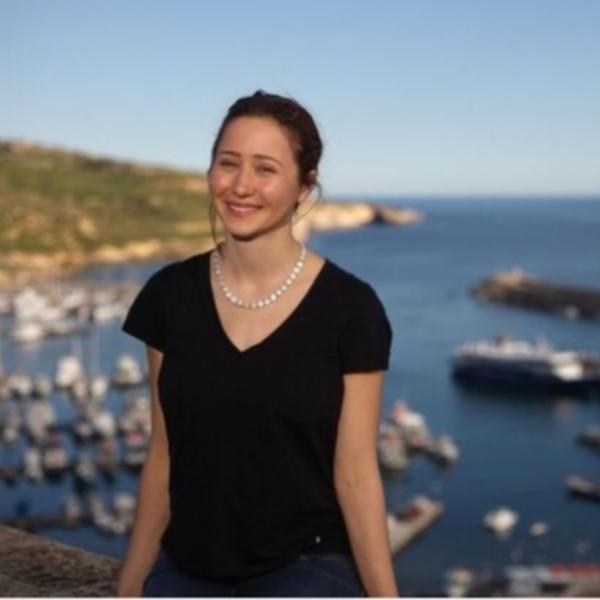 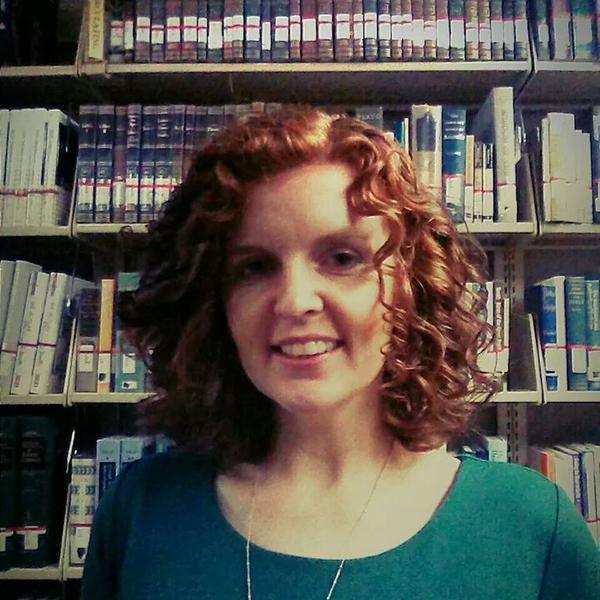