Brad Philpot has a passion for education and sustainability. Furthering his career as a teacher, examiner, consultant and author, Brad co-founded Global Goals Education, a non-profit organisation that helps schools all around the world integrate sustainability and global citizenship into everyday teaching and learning, regardless of their means. He trains teachers, accredits schools and works with students on the sustainability development goals.

Dogus Cabakcor is an Istanbul based DJ and producer who has released on labels such as Attractive, Prison, Deep Strips, Underground SOL and many more. As a music and concept creator, Dogus Cabakcor has been known to have a fashionable way of uplifting the elegance and harmony in a venue he musically takes over. He has a wide perspective over global aspects of entertainment business as he has been progressively active, creating ambiences for start-ups and well-known businesses, in almost every continent. Ever since he had started off in W Istanbul as the music director, he has worked as a DJ and Music Director for many top establishments in Turkey and become one of premier DJs in the country while binding Istanbul’s elite swings to his beats.

Emre Örendil was born in Istanbul in 1995. Being a valedictorian at high school, he also participated to various extra curricular events. The European Youth Parliament (EYP) was one of his most remarkable activities which has been a unique journey for him since 2010. The EYP is a peer-to-peer educational programme that empowers young people from across Europe to be open-minded, tolerant and active citizens. It provides participants with a forum to develop and express their opinions on a wide range of topics. By bringing young people from different backgrounds together, it builds intercultural understanding and friendships across borders. EYP participants and volunteers get equipped with the knowledge and the skills needed to positively shape the world around them. After being in the Executive Board of EYP Turkey for two years, he served as the president last year and now he is an auditor to the EYP Turkey while pursuing his second masters degree at EDHEC Business School in Lille.

Lemi Orhan Ergin is a software crafter based in Turkey with a passion for raising the bar of his profession and sharing his experiences with communities. He is the co-founder of Craftbase and founder of Turkish Software Craftsmanship Community. He previously worked at Sony, eBay and iyzico at various technical leadership roles and at ACM as agile coach and trainer. He has been actively programming since 2001. He is an active practitioner and mentor in Scrum, extreme programming, engineering practices and hands-on programming. Giving back to the community is the way he lives. He has already spoke at 30+ conferences (at 3 keynotes) and 200+ seminars, organized 300+ meetups, created a podcast series and distributed his talks to feed his passion. His slides are viewed more than 2 million times. He had interesting days with the famous "Apple root bug" on 2017 and collected unforgettable stories.

Magnus Hall has for the past nineteen years worked in education and school administration at an international high school in Gothenburg, Sweden. He is also an officer in the Swedish army. Associated with his work, Magnus has served on the Governing Body of the European Youth Parliament, promoting democracy and active citizenship as well as speaking internationally on these topics. He remains actively involved in the organisation. He hold bachelors degree in International Economics from Gothenburg University and a Masters degree from Nottingham University, England. Magnus lives in Gothenburg and in his spare time enjoys the outdoors, running, skiing, writing and renovating his old house in the countryside.

Necati Güler, who was born in 1956 in Tarsus, attended Boğaziçi University Industrial Engineering Faculty after graduating from Tarsus American College. Güler had been the General Secretary of the Education Committee at Turkish Basketball Federation between the years 1983-2003. During 2003 and 2004, he was the general director of the TEDMER Foundation and also the general director of Boğaziçi University Foundation for the following 3 years.

Suzan Güverte graduated from Tarsus American College in 2003, and then attended Boğaziçi University. In 2010, she got her master’s degree on international business at the University of Bath, England. Her first full-length film Enkaz (2016) which she has been the producer of was screened in several film festivals such as İstanbul Film Festival and Antalya Film Festival. She has been the general coordinator of Antalya Film Forum from 2014 to 2017. 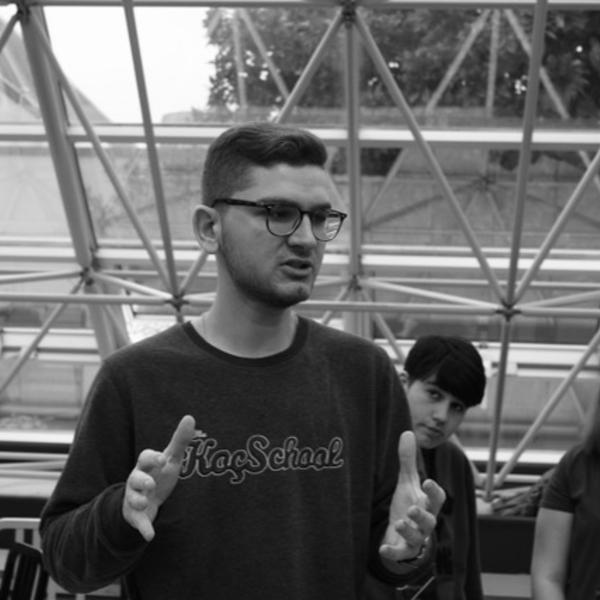 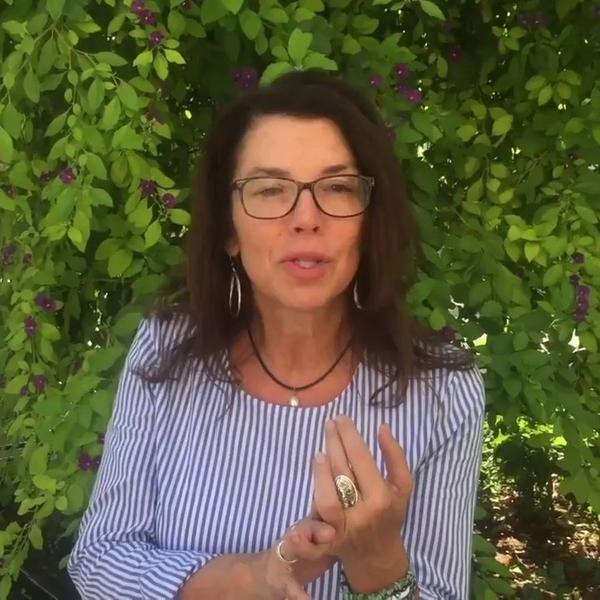