The 2022 TEDx Norristown Committee is seeking applications from individuals and groups who wish to either speak or perform at this year's event on Saturday, July 23, 2022. Please register to speak or perform by clicking the link on the left.

Ashley M. Fox is a former Wall Street analyst, a Howard University grad, and she is now an expert in her field as a Financial Education Specialist. After helping manage money for both millionaires and billionaires, Ashley felt that it was her God-given purpose to financially empower those Wall Street would never talk to. This passion led her to quit her job and start her own company; EMPIFY. Empify (merging of the words EMPower and modIFY), is a financial ed-tech start up created to show both adults and children how to build wealth. Empify focuses on the creation of life-altering programs and informative digital content curated to teach all aspects of financial education in the classroom, online, and on their WealthBuilders Community app.

Kirklyn “Kirk” Berry is a dynamic speaker and the celebrated author of “5 Powerful Tips For Motivating Youth” and “90 Min[utes] For 90 Days.” Kirk is recognized as a leading expert in the field of professional development on how to “Empower Our Youth”. Kirk founded KB Foundation Inc. (www.kb.foundation) in 2016, a non-profit organization committed to mentoring youth. Kirk, along with the KB Foundation Inc. designed and deployed the KB P.O.W.E.R Mentoring Camp (Positivity. Opportunity. Wisdom. Encouragement. Responsibility.) The camp is a weekend-long experience, designed for young men ages 11-13 who may find themselves in difficult and often overwhelming circumstances. Kirk has his degree in Business Management from The State University Of New York at Buffalo and resides in the Philadelphia area with his wife and two children.

Dr. Margaret Cochran is a transpersonal psychologist, licensed clinical social worker and author with more than 25 years of experience. A respected source and passionate advocate for mental wellness, Dr. Cochran has been featured in a range of media outlets throughout the country including BBC, ABC, CBS, NBC and FOX affiliates, CBS Radio, Healthline, Yahoo Life, Total Beauty and Mercury News among many others. She is a self confessed neuropsych-brain geek and a big fan of energy psychology in all its forms.

Vincent DePaul was born and raised in Norristown, PA. At the age of 21, Vinny started a successful Celebrity T-shirt brand called Selebs, where he went on to sell millions of t-shirts worldwide, while living a so-called “gangster” life style surrounded by sex, money, drugs, violence, jail, and death. At the age of 30, Vinny lost everything and hit rock bottom. Broke and homeless, a complete stranger gave him a fresh pressed organic juice that would forever change his life. He then became intrigued with veganism and a plant based lifestyle. In 2012 he moved back to his hometown and opened up his first of many Gangster Vegan Restaurants. He has fed over 200,000 people free vegan meals, juices, smoothies, and also has provided over 20,000 families with free fresh organic produce. 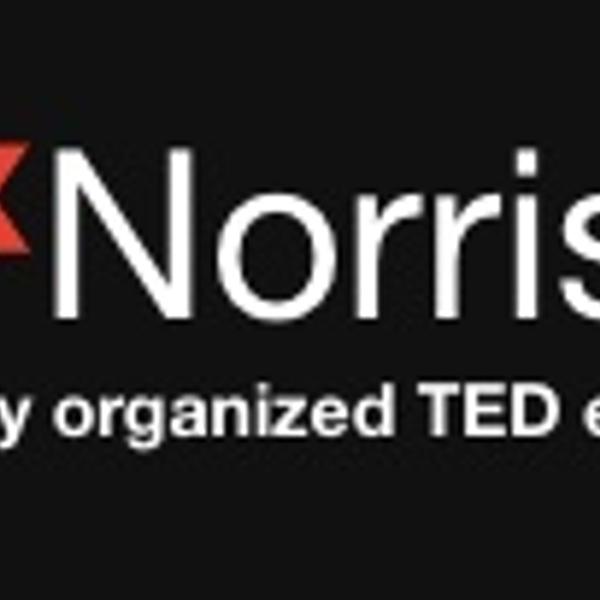