Anudeep Deevi is a current undergraduate student at The College of New Jersey, pursuing a bachelor's degree in Biology with a minor in Computer Science. Apart from his academics, he is a part of the Bonner Community Scholars program where he engages in community service localized to the city of Trenton. Specifically, Anudeep’s service focuses on bringing awareness to and striving to close the educational achievement gap within underprivileged schools. Anudeep is currently in his fourth and final year of undergraduate study and wishes to apply to medical school in pursuit of obtaining a D.O. degree after graduating.

Dr. Benny Chan received a Ph.D. in Chemistry from The Pennsylvania State University, University Park, PA, USA and a B.A. in Chemistry from Franklin and Marshall College, Lancaster, PA, USA. He has published in a wide range of academic areas from electrocatalysis, actinide solid state chemistry, superconductivity, coordination chemistry, and scientific education. He has been an advocate for diversity and inclusive since he started as a faculty member at The College of New Jersey (TCNJ). He advocated for the LGBTQ+ STEM community through the American Chemical Society, National Organization of Gay and Lesbian Science and Technical Professionals (NOGLSTP), and the American Society of Engineering Educators (ASEE). He helped to develop national LGBTQ+ safe zone training targeted at the engineering and physical science communities through the ASEE. He has been recognized for his work as the 2019 NOGLSTP LGBTQ+ Educator of the Year and was named a 2020 American Chemical Society Fellow.

Hi! My name is Hannah Donner and I am currently in my final semester at The College of New Jersey. I am a sociology major and I have a passion for helping others in a variety of ways. I plan to become a clinical psychologist and to work with individuals with mental illness. A major theme of my life has been to pick myself up and start again, even stronger than before. After surviving a near-fatal car accident, I began a fundraiser at a local hospital in an attempt to turn a bad situation around. I have developed a passion for sharing my experiences with others and I look forward to sharing during my TEDx talk!

Jeff is the Founder & CEO of The Explorer’s Passage (TEP). Jeff’s objective is to use his organization to help tackle the world’s most important social, political, and environmental issues through adventure travel experiences across the planet. TEP partners with the world’s leading visionaries and institutions to provide travelers with a more immersive and impactful travel experience so that guests have the opportunity to transform their lives and the planet through the power of adventure. He believes that business can and should be used as a force for good in the world. Previously, Jeff spent 15 years in leadership roles in sales and investment management within the global financial industry at both Merrill Lynch and Citibank. In addition, during his time in banking he participated on various advisory boards and was a regular speaker at conferences and industry workshops.

Nick is an entrepreneur and writer who believes that adventure promotes personal growth and happiness. Nick is on a mission to improve lives through adventure. Nick is the Chief Adventure Officer of Universal Dialect, a social mission company that sells activewear. For every 2 items sold, Universal Dialect gives a soccer ball to kids who can't afford to play the game. Nick also writes frequently about adventure, growth, and happiness. Nick has previously worked at Bloomberg and Airbnb. Outside of work, you can catch Nick mountain biking, hiking, snowboarding, or playing soccer.

Sherida Hinckson believes that there are 4 teachers that you have to meet in order to earn a degree from the School of Life. However, at this school, no one teacher is more difficult than the next and there is no telling when you will earn your degree. You may spend more or less time with one teacher than the other, but if done correctly, the information you gather and the connections you make are all equally valuable. She ranks and names the teachers as follows: First teacher(s) - Family, parents, and guardians, Second teacher(s) - Professional and academic personnel, Third Teacher(s) - Peers, acquaintances, and strangers, Fourth Teacher - yourself. Sherida is a May 2020 graduate of The College of New Jersey where she earned a Bachelor of Science in accountancy. She has earned many awards and distinctions for her academic and leadership efforts, but commonly cites her 2014 "Young Leader for Change" award as one of her most valued achievements. 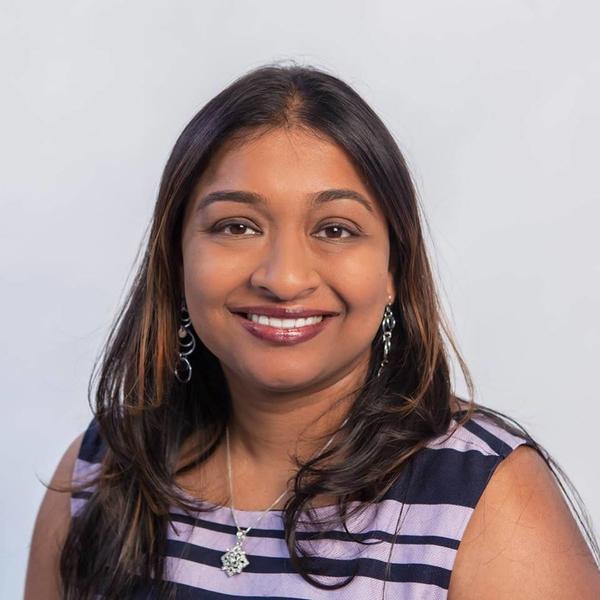